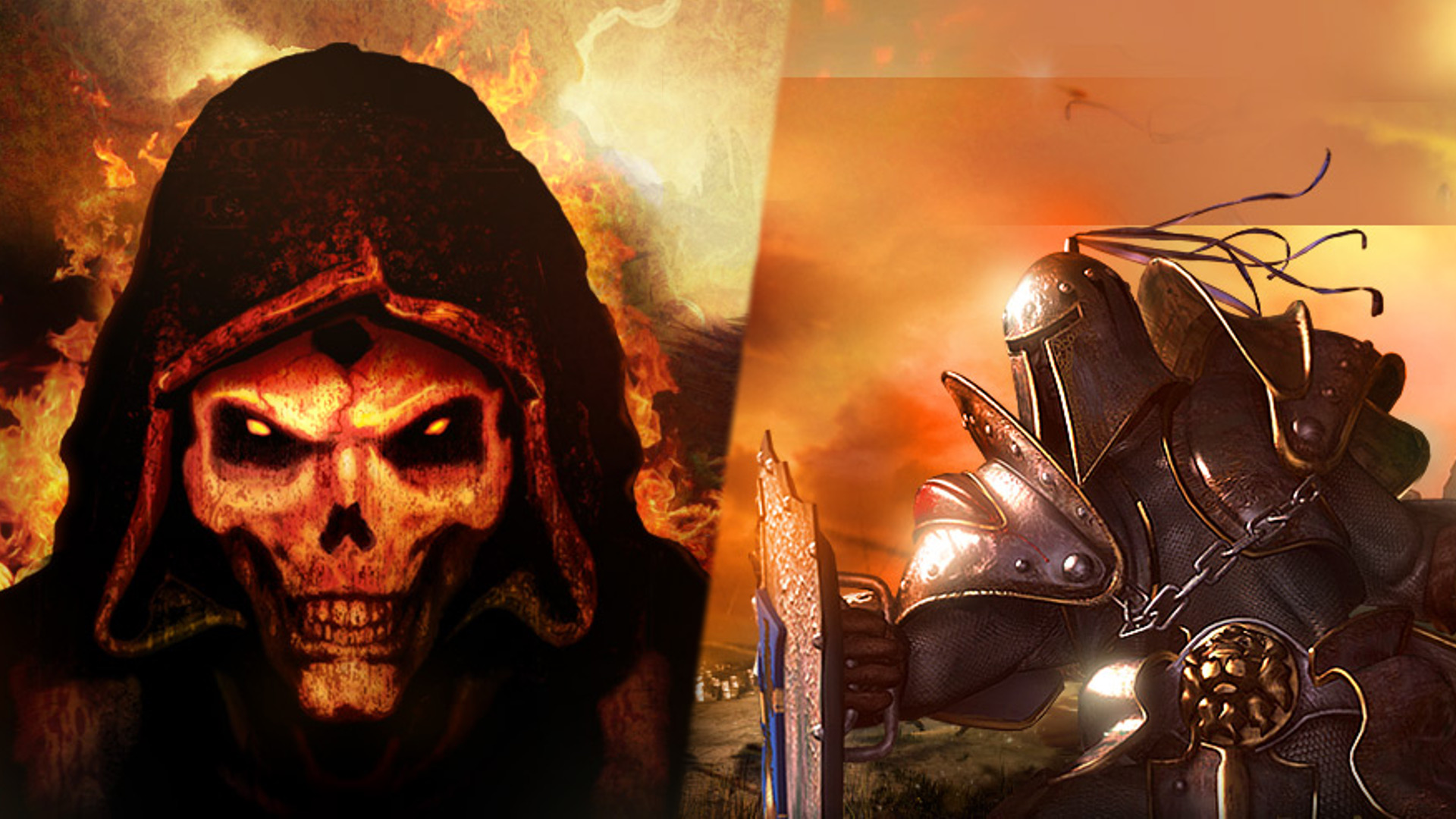 This Blizzcon 2017 gave us a lot of good news for virtually all products Blizzard but they did not approve of two titles that were really much anticipated: Warcraft III e Diablo 2 with their Remastered versions.

As you will surely know, time ago Blizzard had put up job ads for these two great classics and therefore, in our hearts, we expected some bomber adverts during the last Blizzconas recently happened for Starcraft.

Instead we were a bit disappointed but at least there is a reason why.

Blizzard tends to work hard on his titles, and this too far from their launch date (we are over the 15 years).

PC GamesN, talking with Peter Stilwell, a manufacturer of Blizzard which operates in the field of "Classic Games"He clarified a bit about the software house's position in that regard.

Starcraft it was possible to refresh it because its gameplay and balance were thought to be virtually perfect and so there was no problem propose its Remastered version, while the development team does not believe that Warcraft III e Diablo 2 are at the same point.

For Warcraft III the problems highlighted are substantially 2: the first is due to the maps, in which some are constantly rejected by the players. The second one concerns the mono-build to date really effective for the Non-Dead. In fact, the community has expressed itself asking for changes to the game, which are currently being considered, given the still active PTR.

Per Diablo 2 instead the real problem is the hackers who infest the Leaderboards. The game does not have big problems, however if at a distance of 17 years since its release so many people still play there is a reason there has to be but Stillwell said they want to work on this issue to give the opportunity to those who legitimately play the top positions of these rankings and not feel the experience ruined by people who use hack engines or who knows what other cheats to take advantage of.

As long as this problem is not addressed and resolved, it makes no sense for Blizzard remaster Diablo 2.

Forgiveness or reality? Considering how much it would have to earn with any remastered opto for the second option, hoping that the dedicated team will soon resolve the issues highlighted, because at least personally I have a great desire to go back to playing Diablo 2.

Electronic Arts has a crisis of conscience