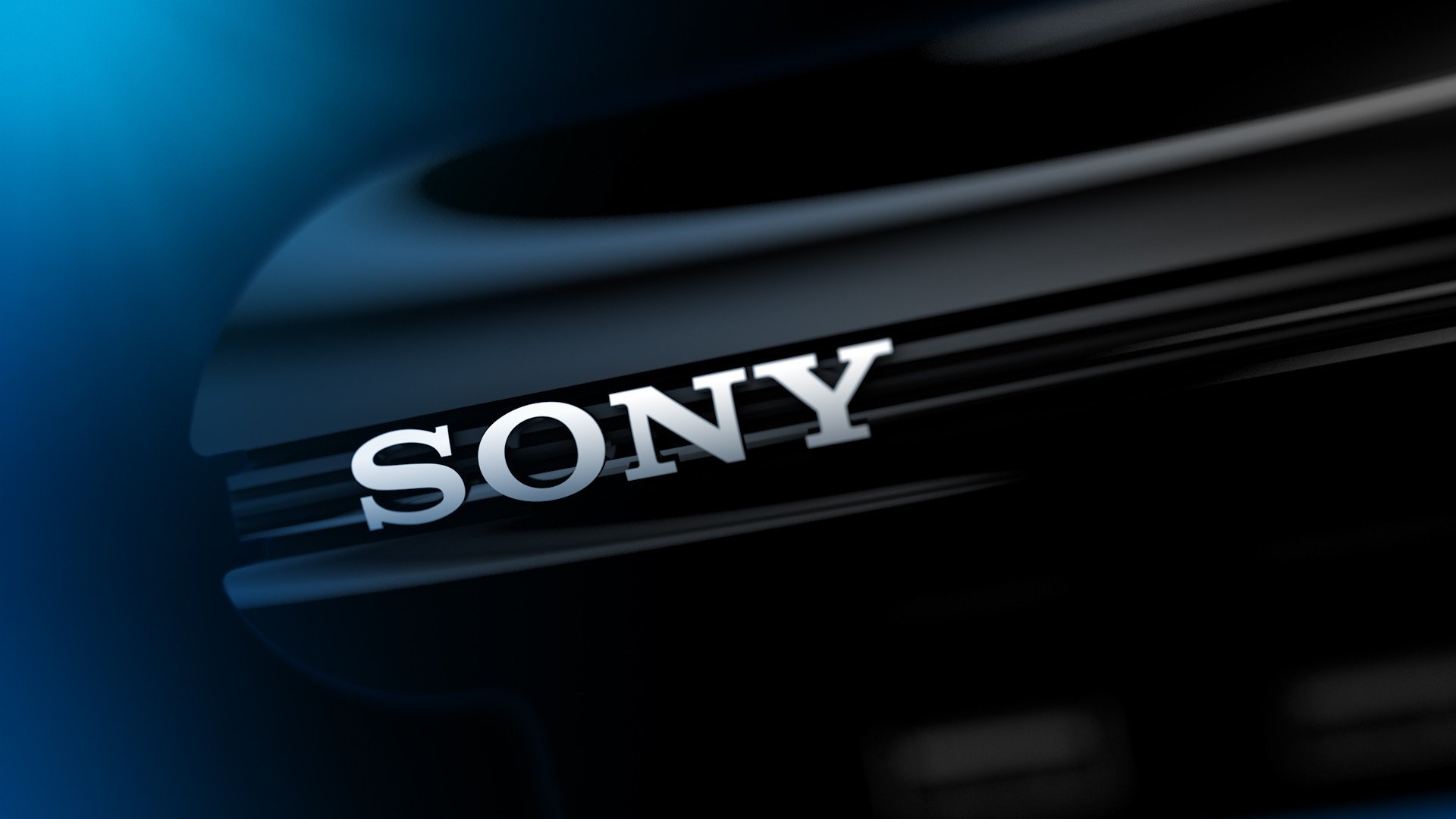 A former member of Quantic Dream e Sony Computer Entertainment Europe, the designer Caroline Marchal, inaugurated a new software house in London. According to reports GI.biz, the study is called Interior Night and will focus on creating "innovative and accessible" narrative titles.

The study is made up of former members of Sony e Quantic Dream and currently employs only "few people". Marchal, lead designer of Heavy Rain e Beyond: Two Souls, hopes to recruit new people but wants to get the most out of 20 employees so keep the company "lean and agile." Hope that the projects of Interior Night are appreciated by television employees.

"We think we can bring a television audience to our games with simplified mechanics - very accessible and simple interactions - and a strong focus on the story and the development of the characters, the things in which television programs are currently better.

The opening is a good sign for the British video game industry, which has entered a period of uncertainty after the Brexit last year. It is also an encouraging move in terms of gender imbalance in games, with the industry that needs more women in important roles.

Vampire: The Masquerade - Swansong and Blood Bowl 3 have been postponed

Vampire: The Masquerade - Swansong and Blood Bowl 3 were ...

Andrea Schietroma - November 30, 2021
Nacon has officially announced the postponement of the release date of Vampire: The Masquerade - Swansong and Blood Bowl 3. Both games were ...
News

Andrea Schietroma - November 30, 2021
The Halo Infinite Battle Pass has represented the element of discord in these first few weeks of the game. Many users immediately complained ...

Cyberpunk 2077, free upgrade to the new generation for Xbox users