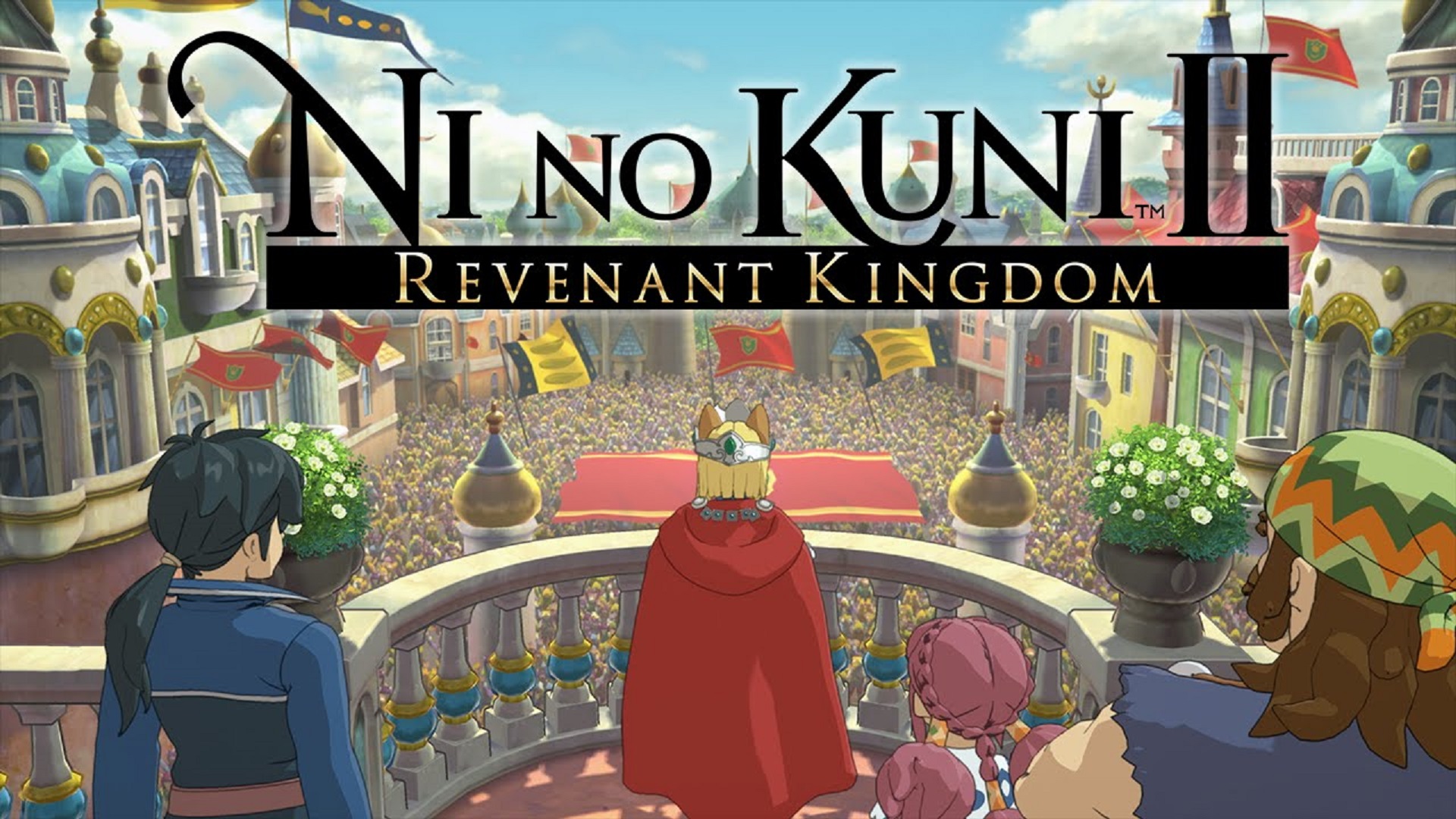 It seems that Ni No Kuni 2: Revenant Kingdom has suffered another delay in the publication. The game is now scheduled, perhaps, for the month of March.

Bandai Namco has not yet officially announced the delay but several players who have preordered the title at the chain Best Buy have received messages from the reseller in which they are informed that the release date was moved to the 9 March.

Many forum users ResetEra reported that they received the e-mail, as well as users on Twitter.

We are waiting for more information.

Looks like Ni No Kuni II has been delayed again. @bestbuy e-mail. pic.twitter.com/caHesKMQ8g