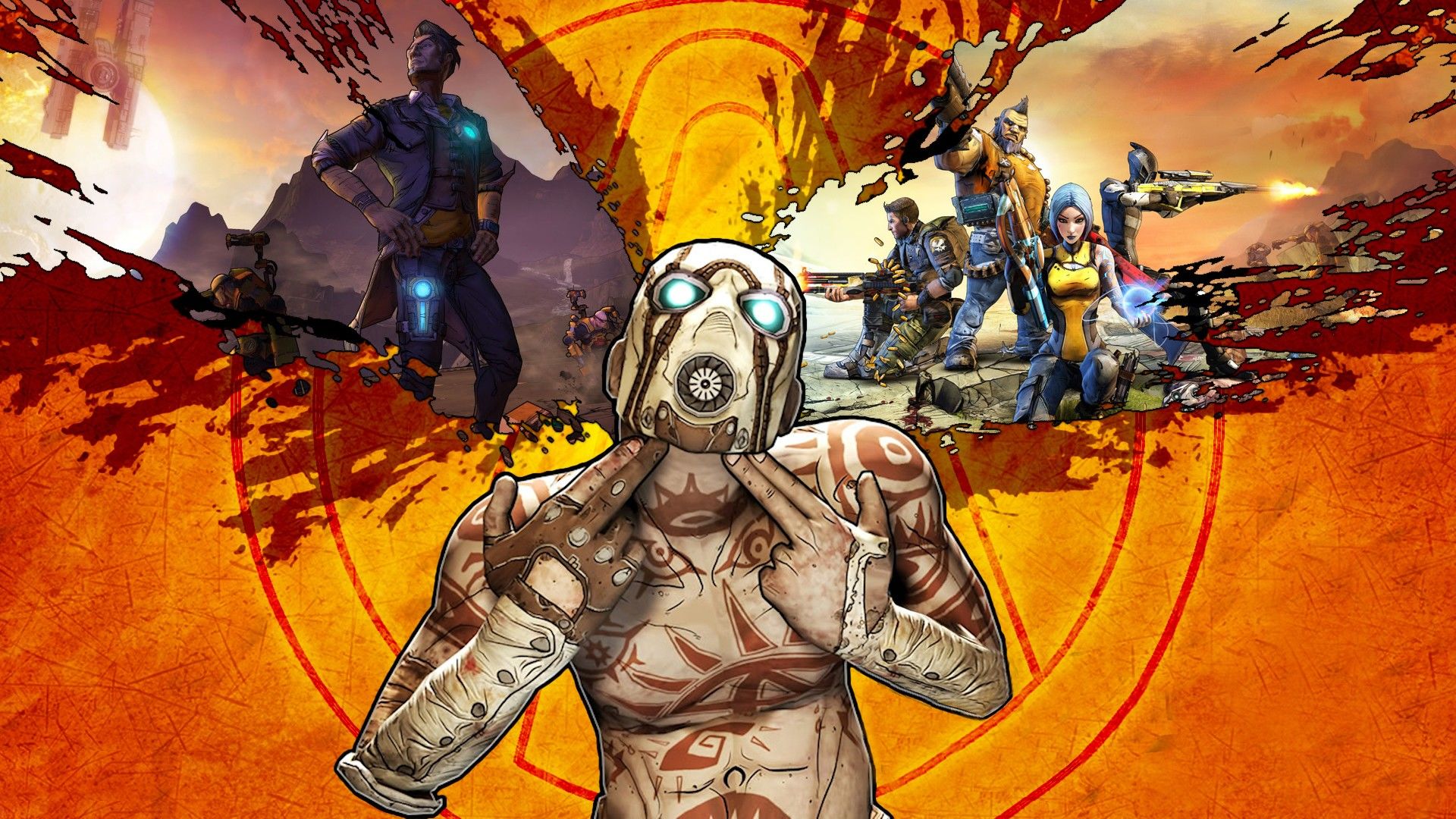 Strauss Zelnick, the CEO of Take-Two interactive, has revealed to its investors that all future company games will have "recurring consumer spending opportunities," so the upcoming titles such as Red Dead Redemption 2, WWE 2K and Borderlands 3 will have microtransmissions, even if questions like Civilization or XCOM remain doubtful.

Even in the absence of officiality, Borderlands 3 remains on top of Gearbox's workbook, and with PlayStation Experience and Game Awards in sight, an ad could be around the corner. We will know that some form of microtransformation will be - we'll see if Take-Two will reveal the details of the announcement, or if it will postpone the inevitable controversy to a date that is closer to the launch.

BlizzCon 2021 has been canceled and replaced with an event ...