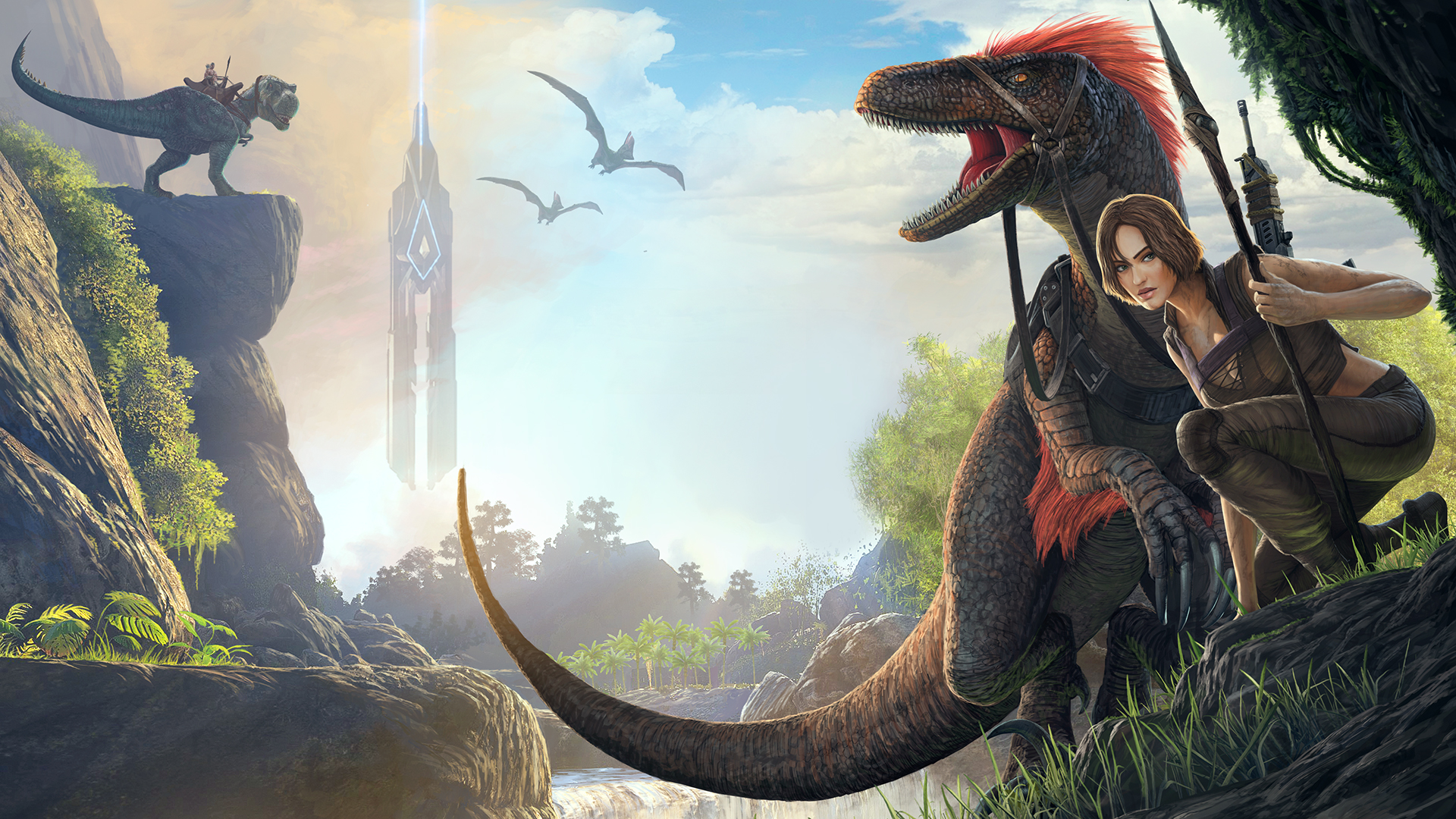 Ark: Survival Evolved ended his two-year early access to August 2017, but dev, Studio Wildcard, are already looking ahead: According to co-creative director of the company, Jesse Rapczak, Ark "needs" a sequel, perhaps within the next year or two.

The upcoming expansion this month, entitled Aberration, has the theme of a malfunctioning Ark, whose radioactive loss has generated mutations in the creatures inhabiting the subsoil. In an interview with DualShockers, which you can read in full here , Rapczak was asked how he sees the future of Ark beyond the release of Aberration. Rapczak replied confirming that there is already another expansion in pre-production, the launch of which would be scheduled for next year.

Rapczak has moved further: Although Wildcard is not currently working on a sequel, it is your opinion that the success of the title justifies the investment on a new chapter, and that the devs will have to reason and face the discussion when the time will come. Meanwhile, more information about Aberration is available su Steam.

Xbox One is ready to turn into a PC