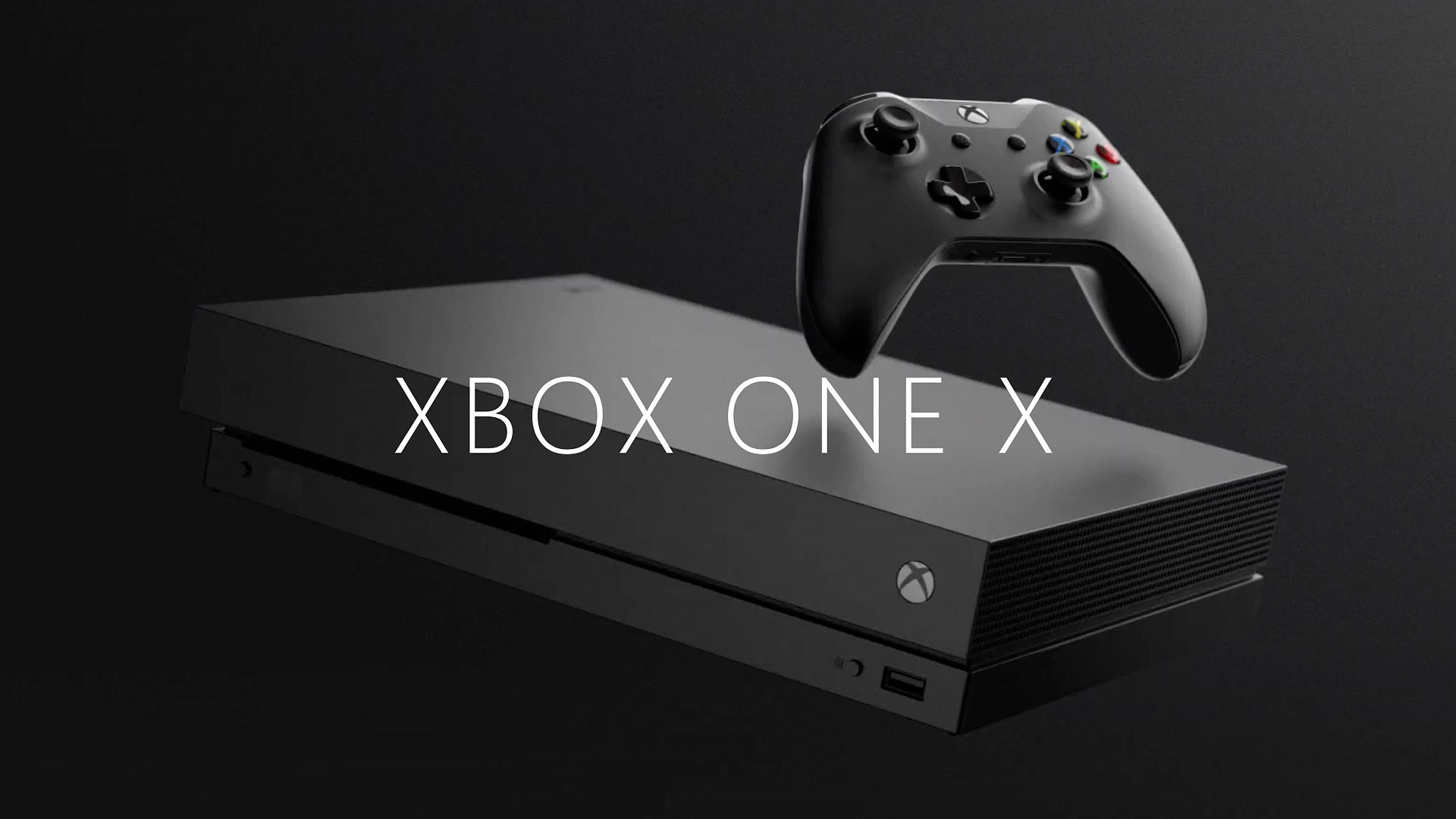 Xbox One X it has had a relatively good launch week in Japan, considering how few Xbox One consoles are selling in the country but still remains one of the least-sold-out consoles.

The Japanese magazine Famitsu has confirmed that, from 6 to 12 November, Xbox One X has sold 1.639 units to consumers. The console is the seventh of the consoles, well below PS4, Switch and 3DS and 2DS XL. In comparison, Nintendo Switch sold 84.593 units. His closest competitor was PS4, with 23.613.

The Xbox One S is definitely dead, with sole 49 units sold throughout Japanese soil.