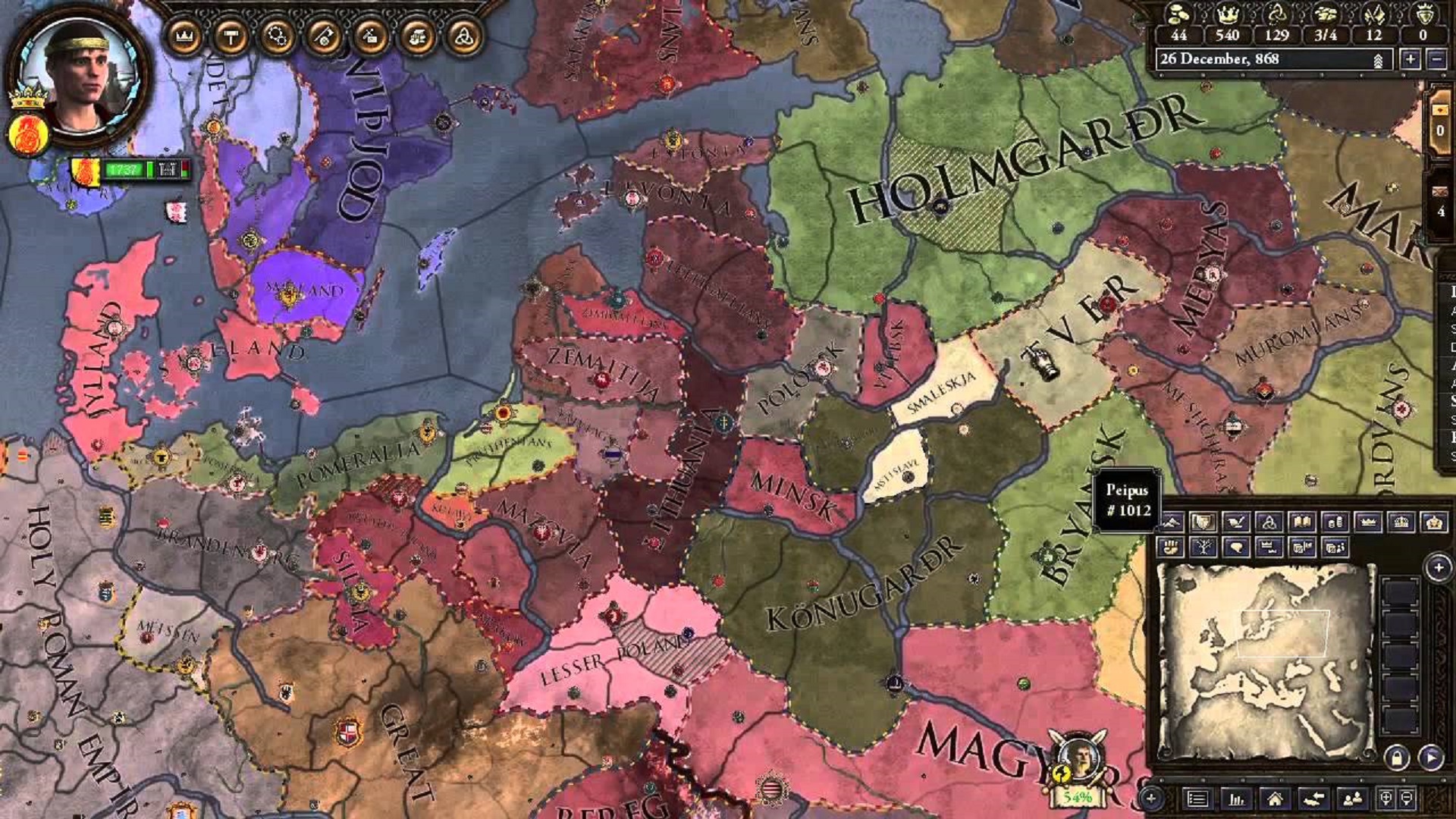 In May, lead designer of Civilization 5 Jon Shafer he joined a Paradox Development Studio to achieve a new, great strategic game. It was a great success for Paradox and Shafer described it as "a hilarious moment" but after six months left the studio for "creative differences".

Jon is an ambitious, passionate person and in the last few months has conducted some good discussions with our teams, "said Paradox Mattias Lilja, vice president of studios. "However, in these discussions, it has become clear that we want to create different things in a creative way and then we have taken the common decision that it is best to separate ourselves. We wish Jon the best in the next part of his career and I would like to thank him for his efforts during his time with us.

Paradox has revealed nothing more about the reasons for its departure, but "creative differences" rarely indicate a happy division. It is not known if it could have an impact on the project on which the software house was working, since at this point we do not even know what it was: Shafer refused to talk about it during the interview with PC Gamer.

Star Wars: Battlefront 2, over 19 million players have redeemed the title for free from the Epic Games Store

Andrea Schietroma - January 26 2021
Warner Bros Games will focus on making GAAS (Game as a service). Or at least, that's what transpires from some words that appeared as ...
News

Di Sarno Raffaele - January 26 2021
In the past few hours Electronic Arts has revealed through a post on its official Twitter profile that over 19 million players have redeemed for free ...