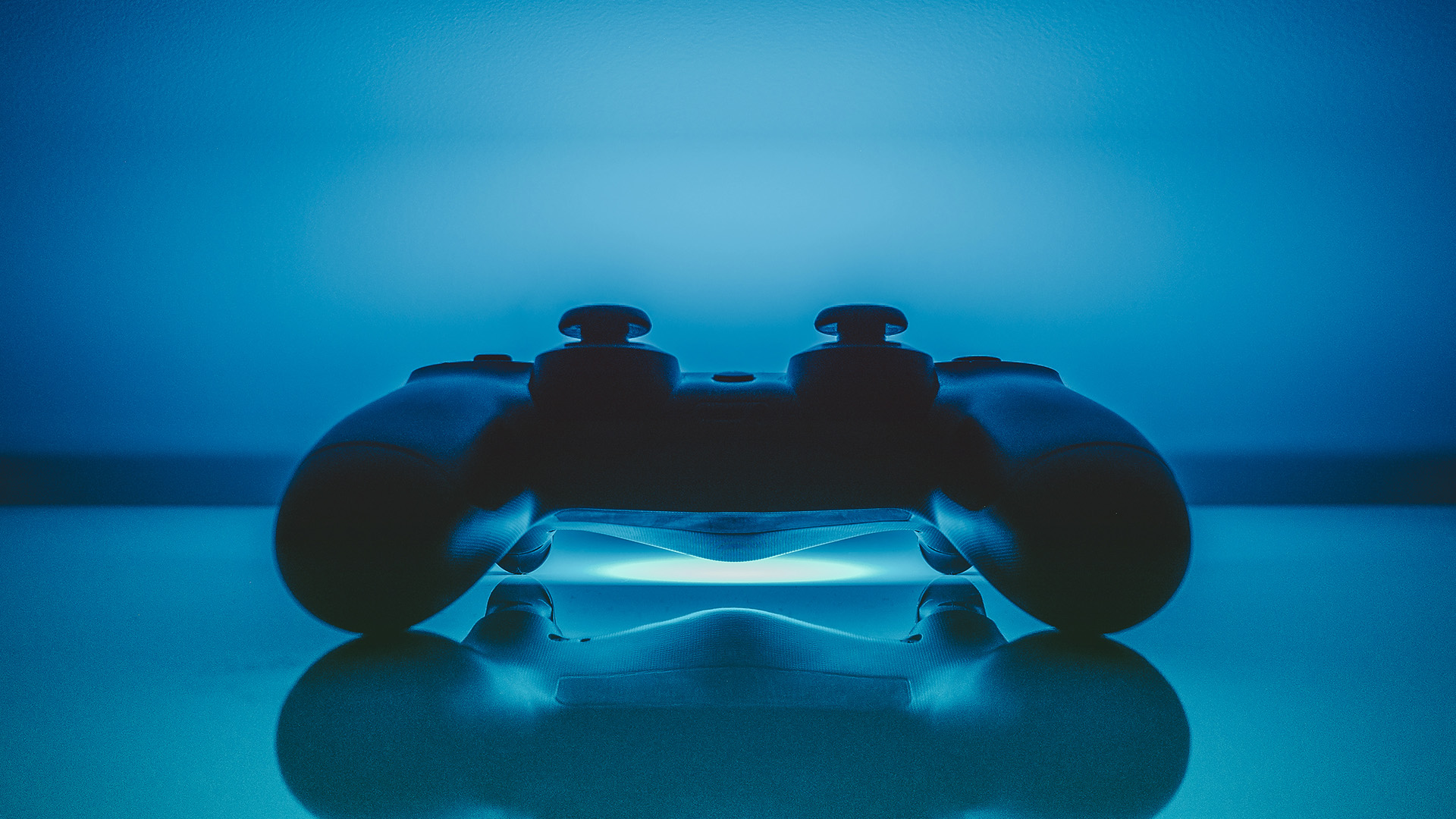 Sick of PlayStation, so weak to fall into the trap of video games. You will surely have read it in the online newspapers: a boy of 14 years is likely to be turned away from his family because of his addiction to gaming. The news has triggered comments of all kinds: there are those who are indignant because children spend too many hours in front of the screens, and those who can not bear the superficiality with which they are treated videogames, relegated to the morbid pleasure of those who can not to say no. The subject shows off on internet sites, talk shows of dubious taste and maybe even in the chatter by the hairdresser, but we must not overlook the fact that we also talk about it on a scientific level. Although the theme papers are not yet so numerous, it is a very sensitive topic in psychology and neuropsychiatry: they are gradually increasing the research on and the ability to define what a problem is and what not.

In the fifth review of the DSM (the Diagnostic and Statistical Manual on Mental Disorders), the term Internet Gaming Disorder (IGD) was introduced and was the first attempt to characterize the problem, adding that this addiction requires additional studies to be well understood. Until then, gaming dependency had been evaluated based on the pathological gambling criteria, or the abuse of substance abuse. Or even a mix of the two elements. It should be noted that it is only about "internet gaming" because in most studies we have devoted ourselves to the analysis of MOBA or in any case of online multiplayer titles, which are considered those with more potential for addiction, interactions with other players and the bond you create. Nonetheless, everything is probably adaptable without any problem to any type of game.

Following the introduction of the IGD, many new assessment methods have been welcomed by the scientific community, exploiting the nine criteria that the American Psychiatric Association has linked to the use of video games. In order these are:

If at least 5 of these criteria (which, moreover, recalculate those of any dependency) are present for 12 continuous months, we are talking about IGD presence. Quick tests have also been put in place to evaluate your situation, which brings you back to the article if you are curious, just as it does for other psychiatric disorders. Moreover, recent research seems to be the brains of people with IGD present the same neurobiological alterations of those who suffer from other addictions, or changes in the system of reward and dopamine circuits: by simplifying, they are individuals who receive less and less pleasure from gratification (whether they are food, sex, or any kind of activity), and therefore tend to look more and more in need of psychic -physical.

All this could look awkwardly sound like a confirmation of the danger of the video game, but I find that it is actually the exact opposite: To be able to accurately categorize and delimit dependence, comparing it with the others already recognized by medicine, strongly separates problematic players from those who are not. In essence, psychometric scales can create a division between what is normal and pathological, just as in all other human activities. I doubt that some of you will find yourself in the description of the IGD, which paints an individual with obvious psycho-social problems, and not a simple hardcore video game! Another competing player, who perhaps puts into the background other activities or hobbies, is different because he lives gaming in a different way from a simple passion, adding to the features of potential work, especially abroad where he is not utopia.

Moreover it is appreciable as the criteria do not include a maximum number of playing hours daily or weekly: this is also very subjective. There are times when I spend a lot of time devoting myself to video games, and periods when I steal a bit, even depending on the going out. This does not automatically make me dependent or at risk. Future studies, which already have some shy examples, will probably focus on understanding whether the risk of developing video game dependence exists for each player, or whether it is really marked only for people who already have pathologies or personality disorders: depression, anxiety generalized and ADHD appear to be significant predictors, as is already the case for other addictions.

To conclude, I would like to emphasize how so many studies (often forgotten by those who analyze the question, probably to bring water to their mill) highlight the positive potential of gaming. Not only is there a vast use of video games for physical rehabilitation, for potential pain relief and for distraction in therapy or instrumental analysis, as well as huge literature on benefits in elderly and demented patients, there are also positive side effects for the common player without pathologies. Video games improve visual skills, especially the ability to look at more stimuli at the same time, enhance personal motivation, have educational and entertainment potential, allow you to explore environments and experience physical risk emotions and promote memory development. There are papers that have linked the most fluid fluid intelligence (that is, unrelated to their experience or cultural baggage) with high rankings in online MOBA, similar to what was happening in big chess champions.

In short, there is a lot of positive, and forgetting it just to demonize an activity is an anti-scientific, as well as a medieval attitude. So we continue to play without problems, since it is enough to know how to adjust and maintain a balance, and moreAddiction is a real pathology, which is not to be confused with dedication to play or passion.

Instructions: Questions refer to the last months of 12, and include gaming on any platform, including smartphones, online and offline. Every question you can answer with a score from 1 to 5, where 1 means "never", 2 means "rarely", 3 means "sometimes", 4 means "often" and 5 means "very often". The value by which a problem player is identified (but not for this employee) is 36 on 45 points. If you want to try to answer, do it for pure self-evaluation and fun. In itself, if not integrated with visits and medical advice, the test is only indicative.

ABOUT US
The world of videogames is an ever-expanding sector and we at Parliamo di Videogiochi are always at the forefront guaranteeing transparency and seriousness in the evaluation of the products that gradually appear on the market. We don't care about the consequences, but we put ourselves on your side, on the side of the gamers.
Contact: info@pdvg.it
FOLLOW U.S.
© Newspaper WordPress Theme by TagDiv