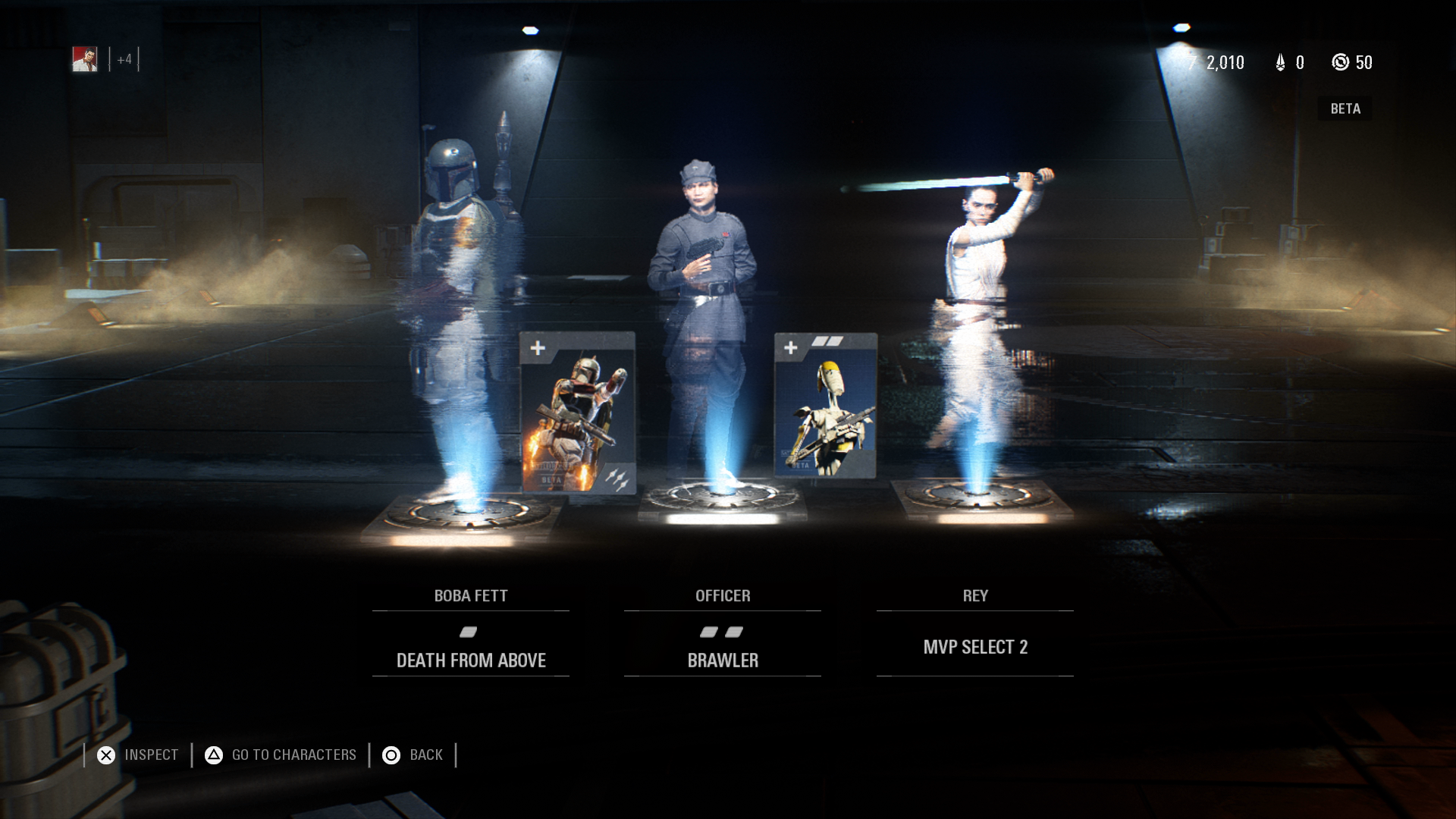 The recent controversy on the loot box of Star Wars Battlefront II he really raised a hook. The use of such a feature has made both Belgium and Hawaii take note, while the latter even declared the loot box gambling and put EA investigations into "predatory practices". French senator Jérôme Durain now hopes that his country will convey this concept to a stark one.

Durain recently sent a letter to ARJEL, a French organization that rules online gambling. In his letter Durain praises the progress of the game as a culture (citing specifically the monetary escalation of exports), but warns that micro transhipment (and above all) loot boxes may prove harmful to children. Although it does not speak of direct legislation, it suggests, however, to provide consumers protection and self-regulating industry, citing specifically the use of the Battlefront II loot boxes to help players become stronger by spending money. He also wants to see more drop-drop transparency as he thinks they look like gambling. Durain also contacted several other organizations on the subject, including SELL (French Consumer Protection Group) and SNJV (French game industry defense industry group).

In short, a real apocalypse raised by the wicked policies of EA, which, despite having reduced the costs to unlock the heroes of the 75%, acted in an extremely late manner. They will probably pay the consequences.

Piermatteo Bruno - May 12, 2021
Of all the venues where this could happen, Gabe Newell chose a public school as the launch site for Valve's latest bomb. What's boiling ...
News

Piermatteo Bruno - May 12, 2021
With the announcement of the new Free-to-Play Tom Clancy's The Division Heartland, Ubisoft is ready to start a change of direction towards a more active investment in the field of ...