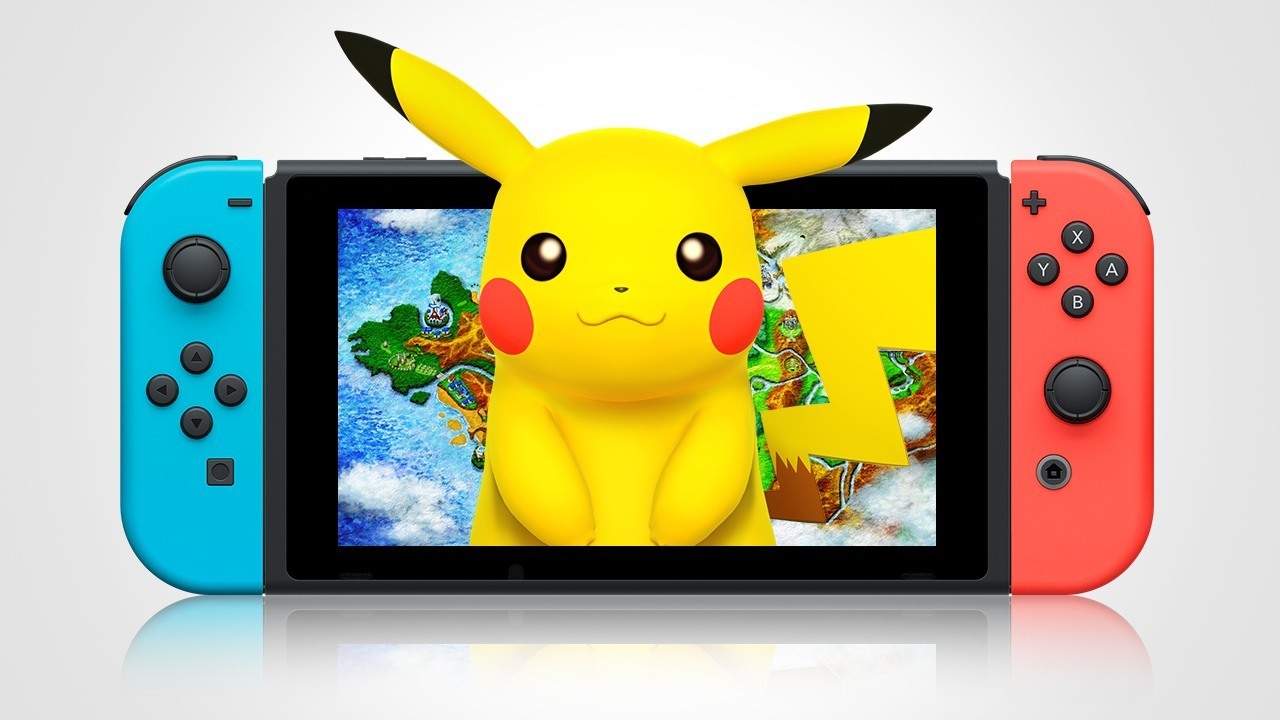 The success of Nintendo Switch is known to all and both software house and industry employees are excited about the Japanese hybrid console, but perhaps the future will be even more positive and you will be able to overcome incredible numbers and deemed unattainable of Nintendo Wii.

The NPD analyst Mat Piscatella in fact he expressed his opinion more than positive, declaring that Switch sales are going very strong for several reasons, including the fact that this is the first real "hardcore consoles"Since the time of the Game Cube that can be played by anyone, however. Future success is all in the hands of the Pokémon, how can we read from their own passwords:

If Pokemon arrives next year I can easily predict that Nintendo Switch will exceed Wii by taking more than 40% of the 2018's hardware share. But it all depends on whether or not Pokémon is released next year.

We know a chapter of the monsters Game Freak is in development for the Japanese hybrid console and that the team is working to "revolutionize" the series, but we don't know if we can actually have Pokémon Switch already from 2018; for us lovers of the series and for Nintendo Let's hope this is the way it is.