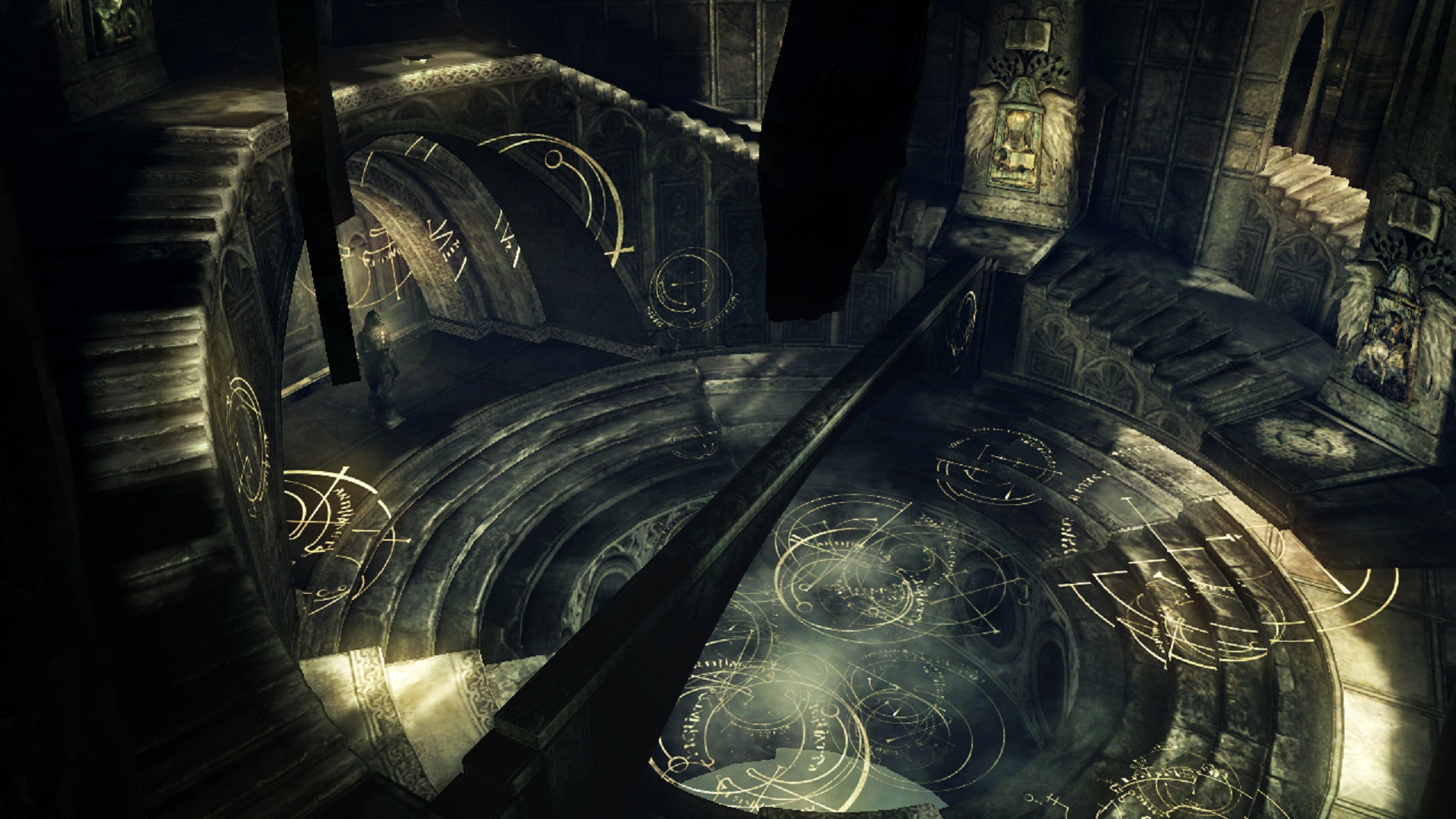 Atlus announced that, as of February 28 2018, players will no longer be able to access the online features of one of the great games made by From Software. We're talking about Demon's Souls. Multiplayer Online (co-op and invasion), as well as reading and writing help messages, other players' blood stains, ghosts, and rankings will be eliminated from the game due to server closure.

Atlus staff wanted to remember the game describing her experiences with it. Here are some of the following:

Beat the double Maneater for the first time. It is also my proudest and most frustrating platinum trophy to date. - Nate Harris, administrative director of sales

I played Demon's Souls at high school and it was one of the first games where I felt a great sense of satisfaction after facing a tough boss. I remember having beaten the Knight of the Tower and thought: "Boys, a boss fight has never shaken my hands since I was a kid." Also, I did not know what would happen after it was always a shiver. You never knew what he could hide behind the corner. - Jacob Onofrio, Quality Assurance

My most memorable experience with Demon's Souls was listening to Richard's swirling rumble while he was testing him, lol. - Rob Stone, QA Lead

Left 4 Dead 3, Valve is not working on the title

Riccardo - January 18 2020
AMD's CEO has confirmed that a high-end Navi graphics card will be launched this year. In a video interview entitled "The Bring Up", ...
News

Riccardo - January 18 2020
Do you fancy an old style Silent Hill-like game set in rural England in 1986? Then Summerford is for you. Developed by the wonderful Noisy ...

Final Fantasy XV and NieR: Automata have done well to the speakers ...