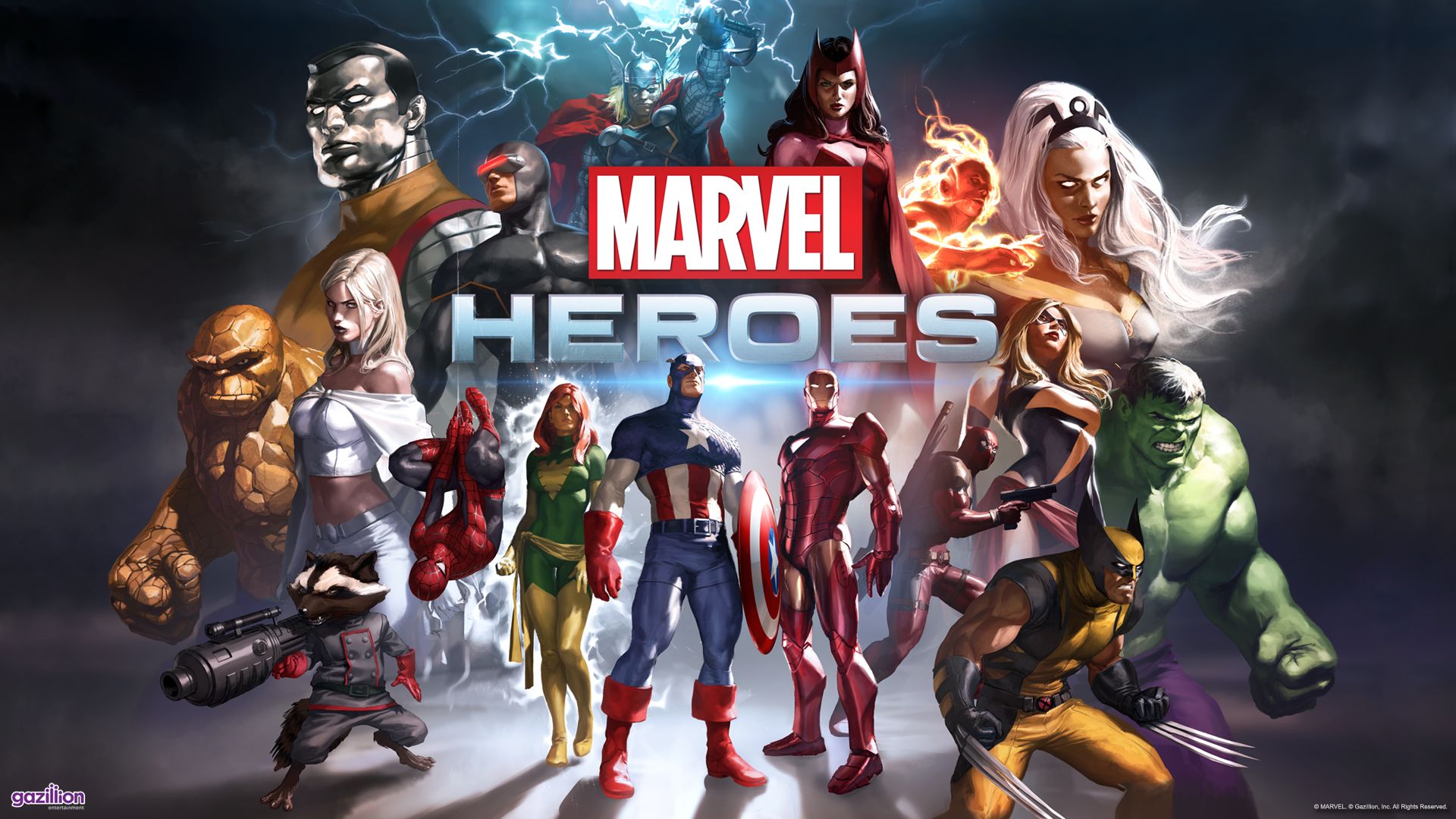 As already many users will know, Marvel Heroes Omega will close ahead of schedule, with the entire staff of gazillion dismissed and with some unpaid salaries. To be more precise, the title is now offline.

The confirmation comes via the official Twitter account of Gazillion Entertainment. With the official announcement of the closure, the free-to-play action / role-playing game will no longer work and all platforms, including Playstation 4, Xbox One, PC and Mac, will cease immediately. Originally, players had been notified as the closing date for the 31 December but apparently it was hard to pull the handbrake.

In addition, according to some testimonials, the company's employees should still receive many bonuses and arrears. For the time being, they are not communicated either from the experience or from Disney.

Doom Eternal, the next update will introduce the "Empowered Demons"