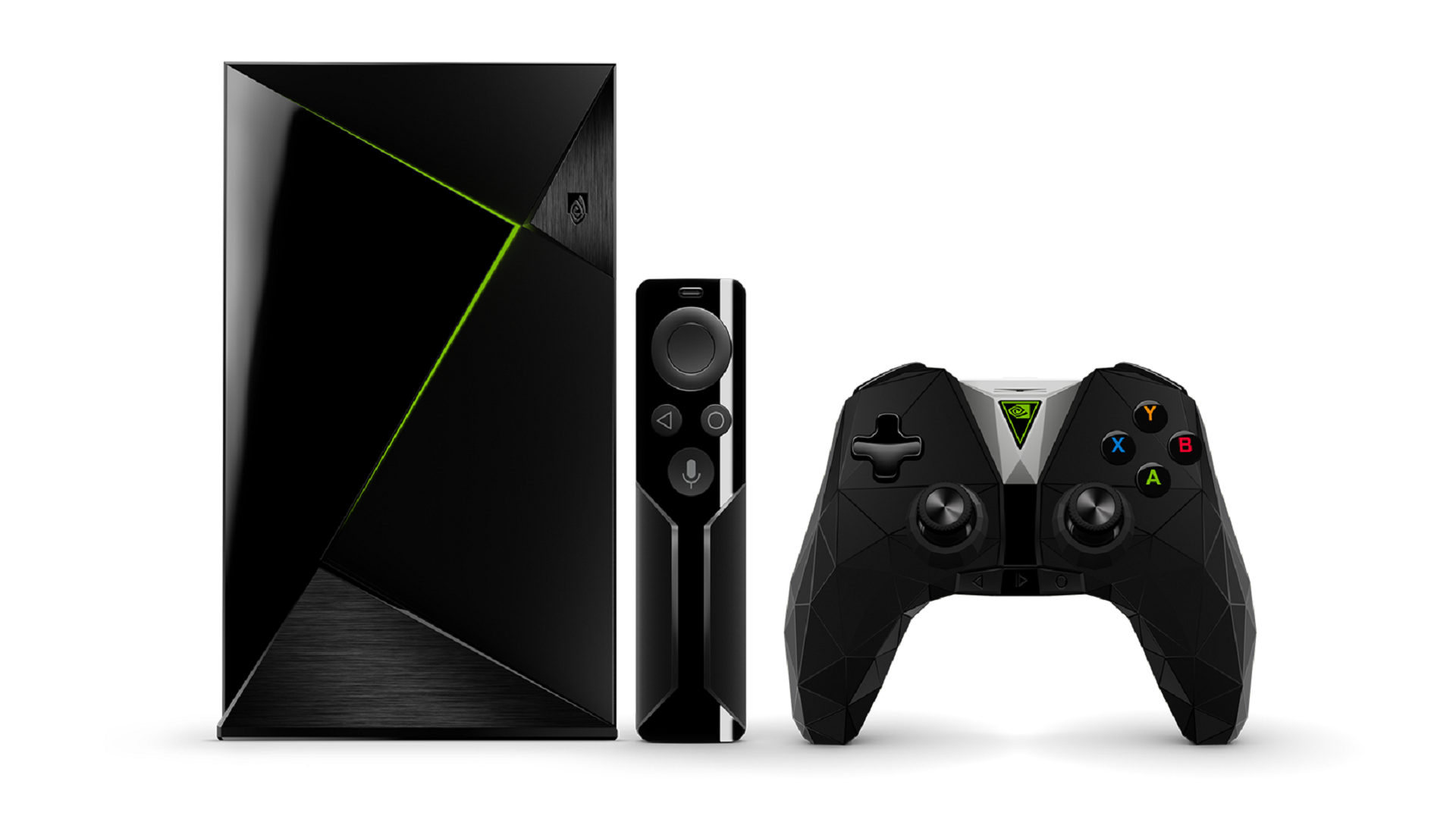 In most cases, to play Nintendo titles you need to have the related hardware unless you want to do some retrogaming. It's not like that China, where the imminent launch of Nvidia Shield he saw inside a series of old (and not) Nintendo games like New Super Mario Bros., Super Mario Galaxy and Twilight Princess, made available for the device.

It was said that this would happen at the beginning of this year but it had not been fully confirmed until last night, when it was shown a video of a series of Wii games, which apparently are "running in HD ".

The games have appeared on Shield thanks to a local partnership between Nvidia, the Chinese video company iQiyi and Nintendo, so do not wait for them in the West.

Here is some gameplay of Twilight Princess running on Nvidia Shield.

It is said to be running in HD.

This is the new Super Mario Bros Wii running at 1080p on Nvidia Shield.

It is said that Metroid Prime for Wii will also be the system in the future. pic.twitter.com/FKYFFoPB2R

A Plague Tale: Innocence and four other titles land on Project xCloud

Matteo Runchi - February 24 2020
Activision has not yet confirmed whether a battle royal mode will be introduced in Call of Duty: Modern Warfare, but there have been several clues ...
News

Bayonetta 3, Kamiya speaks about the state of development

Gian Luca Cama - February 24 2020
Bayonetta 3 is definitely one of the long-awaited exclusives for Nintendo Switch for the more or less near future. Hideki Kamiya is back to ...

WayForward announced the arrival of Shantae 5 by the end ...

Crash Bandicoot, here are the first images of the new game