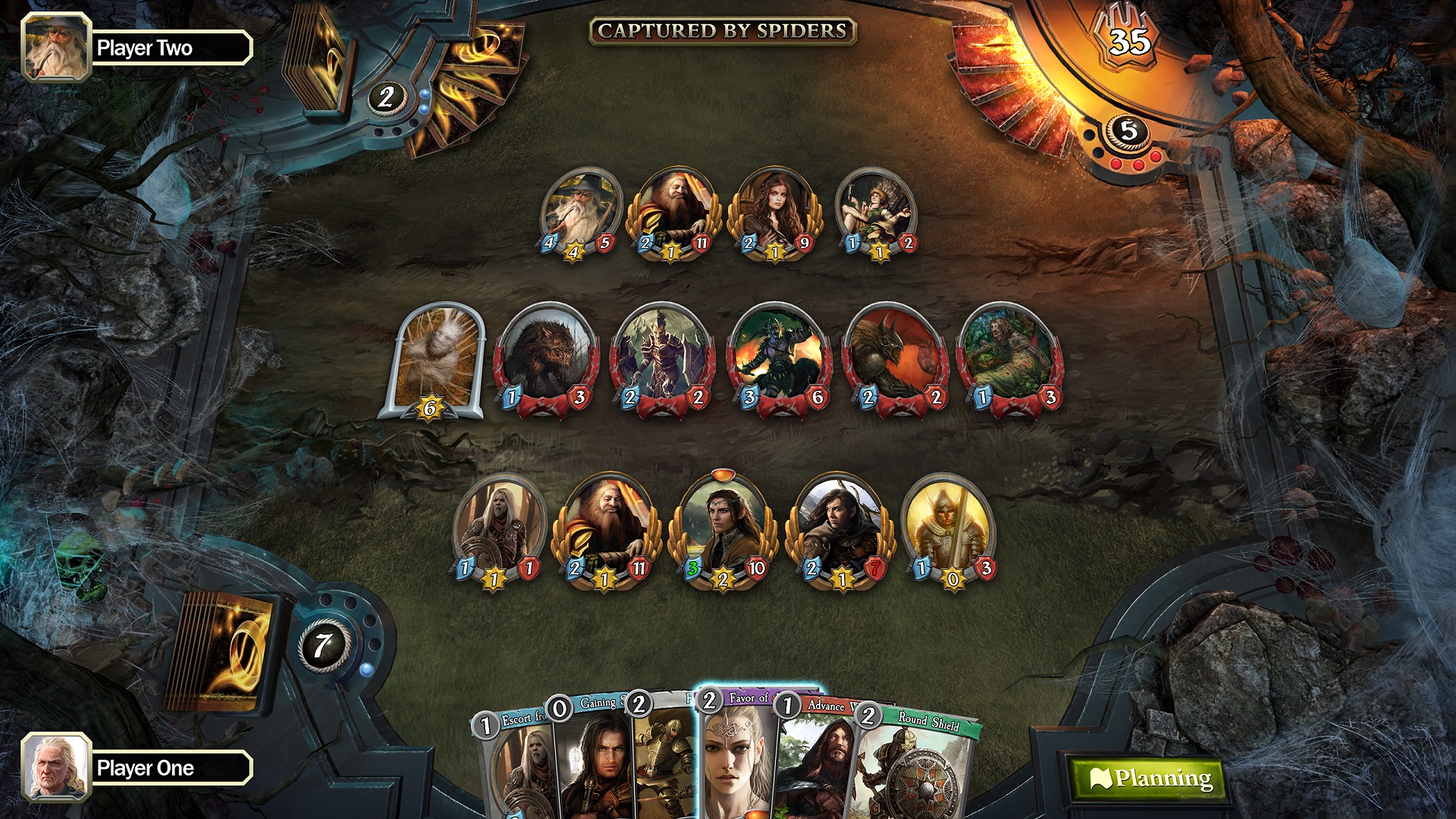 Il Lord of the Rings will have his own card game, coming out on PC in 2018.

The Lord of the Rings Living Card Game it's a digital version of the physical card game Lord of the Rings di Fantasy Flight Games. As such, it maintains the fixed distribution of the cards, which removes the randomness from the purchase. We also focus on the cooperative game, based on the plot.

The game features players who lead a team of three heroes through a series of narrative campaigns set in the Middle-earth. Fight against the forces of Sauron, controlled by the computer, and build decks based on allied cards, events and equipment.

The Lord of the Rings will be published on Steam in early access in the coming months. Fantasy Flight said the game will be updated in the future to support the co-op, which will then allow two players to complete the missions together. It will then be launched as a free-to-play title during the 2018.