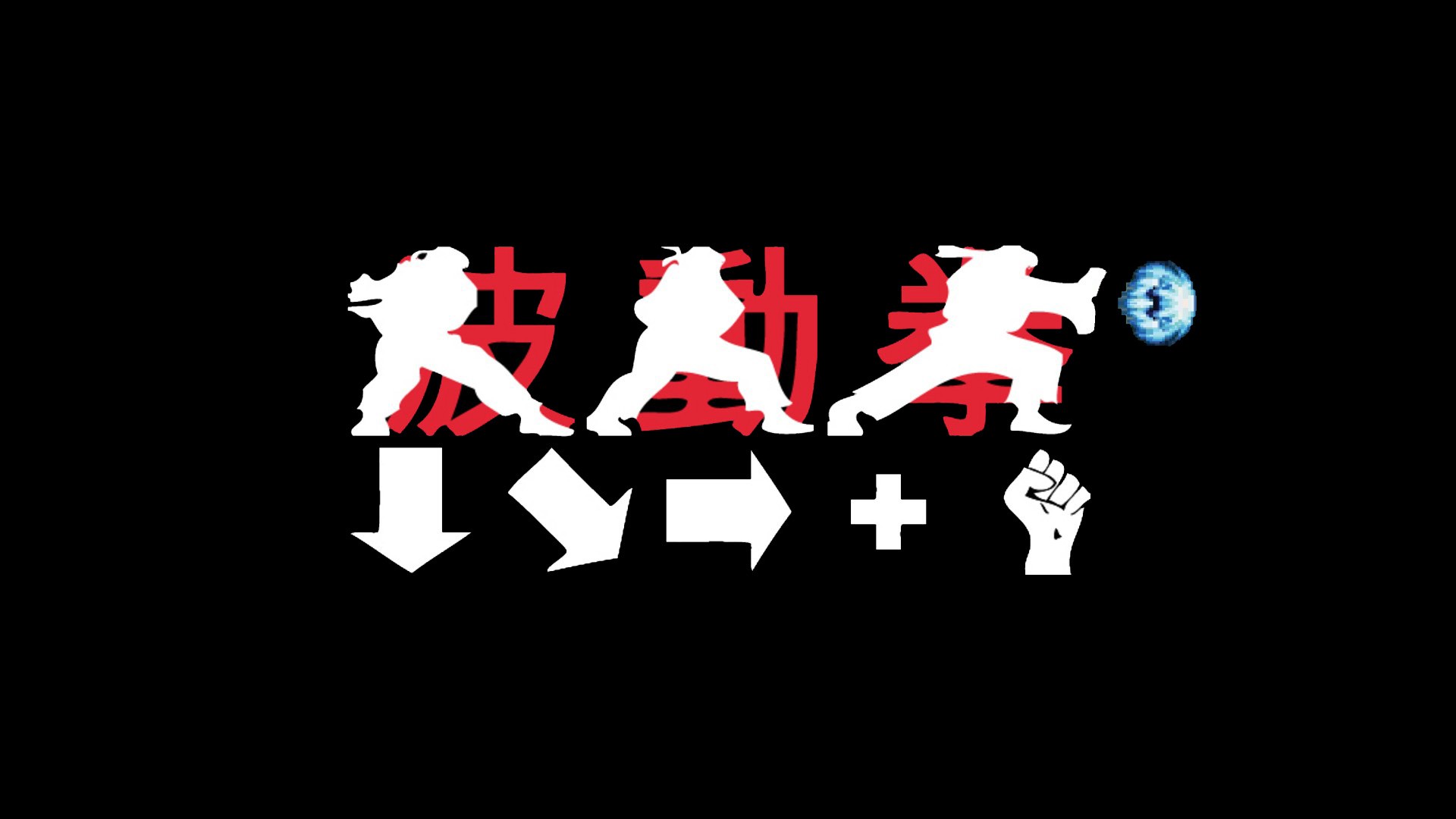 It seems like yesterday when for the first time in the game room (I had 7 years) I put my first 100 lire in a cabinet with Street Fighter.

At the time there was no roster of characters that you can find today, automatically the only playable character was what we know today Ryu (Ken was usable by the 2 Player only for 1 vs. 1 games) and it was beautiful.

I still remember some trick how to make a Hadoken against Mike to take away a little energy notch and then put himself in low parade and end the time to win without straining and the thrill of arriving the first time, and defeat Sagat, it was very great.

To make a Hadoken he fiddled like crazy on the joystick, resulting in multiple breakages of the same (to the happiness of the games room manager), but the emotions that that game could give seemed unique and unrepeatable ... but I was wrong because after a few years the second chapter has arrived , one of the best (if not the best) fighting games ever and from there the rest is history. 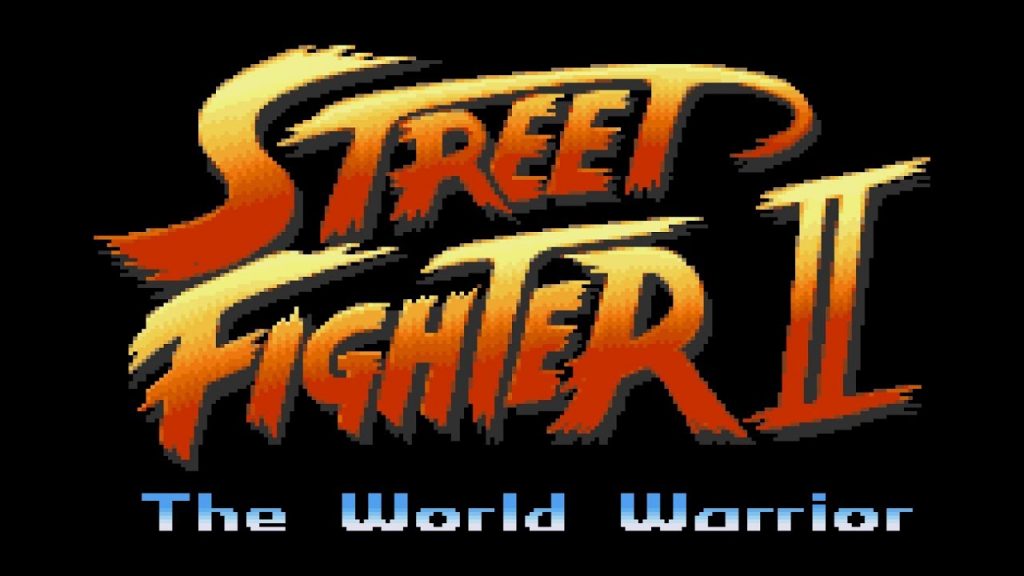 So we are 30 years that we live this myth and Capcom he wanted to remember.

In fact, for May 2018 is expected the release of a compilation with the beauty of 12 titles of the saga called Street Fighter 30th Anniversary Collection (what an original name!), announced during the Capcom Cup finals.

The game will be available for 4 Playstation, Xbox One, Nintend Switch and PC, so you will have no excuse that your devices are not supported.

PS: what everyone today knows as the Tatsumaki Senpukyaku, how did you call it at the time? I'm outing saying that I pronounced it "ATTACCHENSPLUGEN"

The Accattino and the free / convenient games