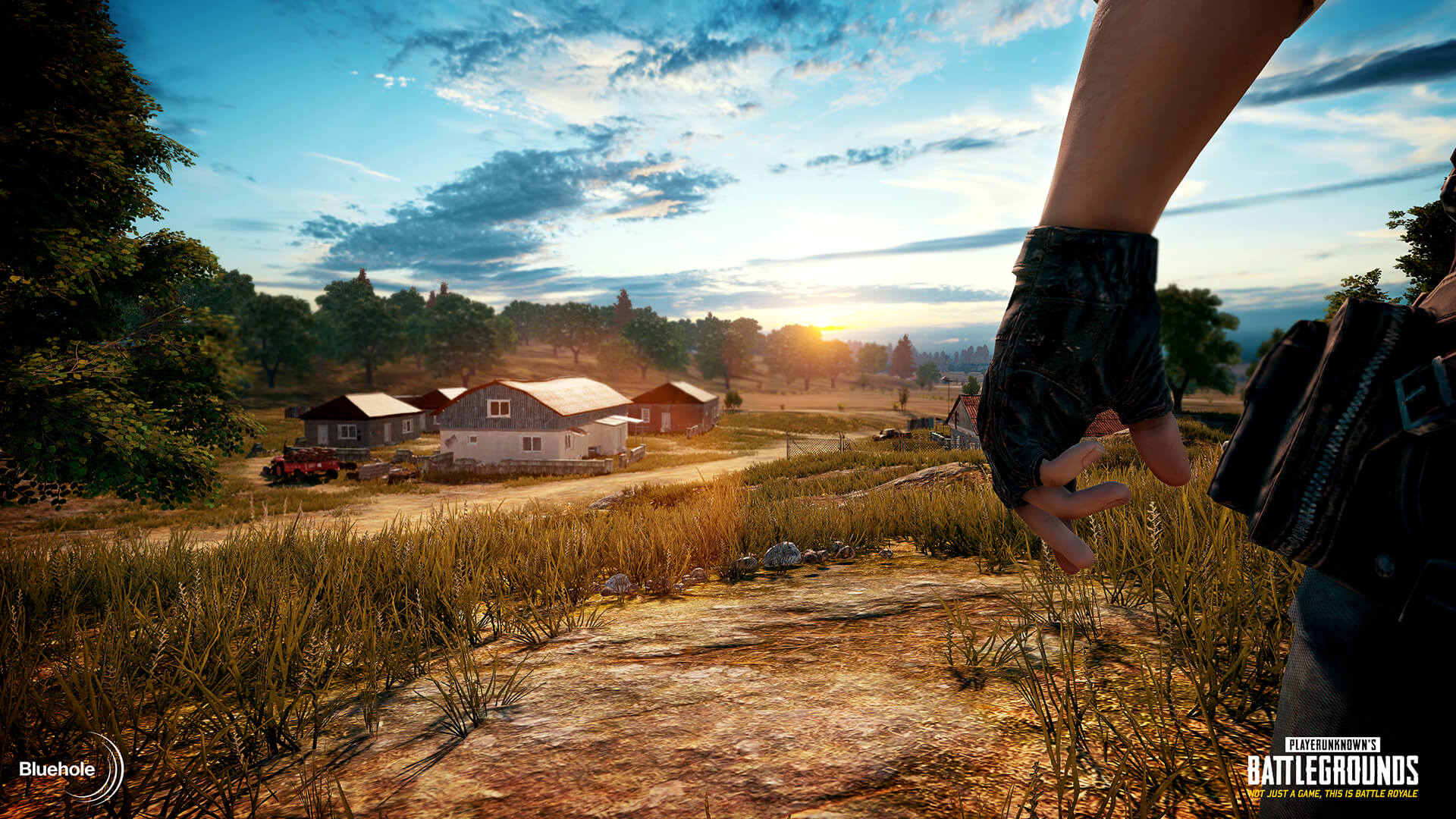 During an interview with the with the BBC, Brendan Greenecreator of PLAYERUNKNOWN'S BATTLEGROUNDS, talks about his frustration for copy games, stating that "If they're just scripts, the genre doesn't grow and people get bored."

Greene wants developers to take risks and contribute new ideas if they decide to emulate PUBG. After the success of the title, a large number of similar games have emerged, which contribute to the supersaturation of the market.

There is also little protection against the intellectual property of a game, as Greene explains: "There is IP protection in movies and music and you can really take care of your work. In gaming this does not yet exist, and it is something that should be examined. "

According to Greene, the industry could do more to protect developers who have good ideas but lack the right resources. "Someone else takes the idea, has a budget and suddenly has a popular game because it stole someone else's idea. I think it's something the industry needs to examine. "

3D Realms was working on a cooperative game on Alien before ...

How would Dead Space 4 have been?