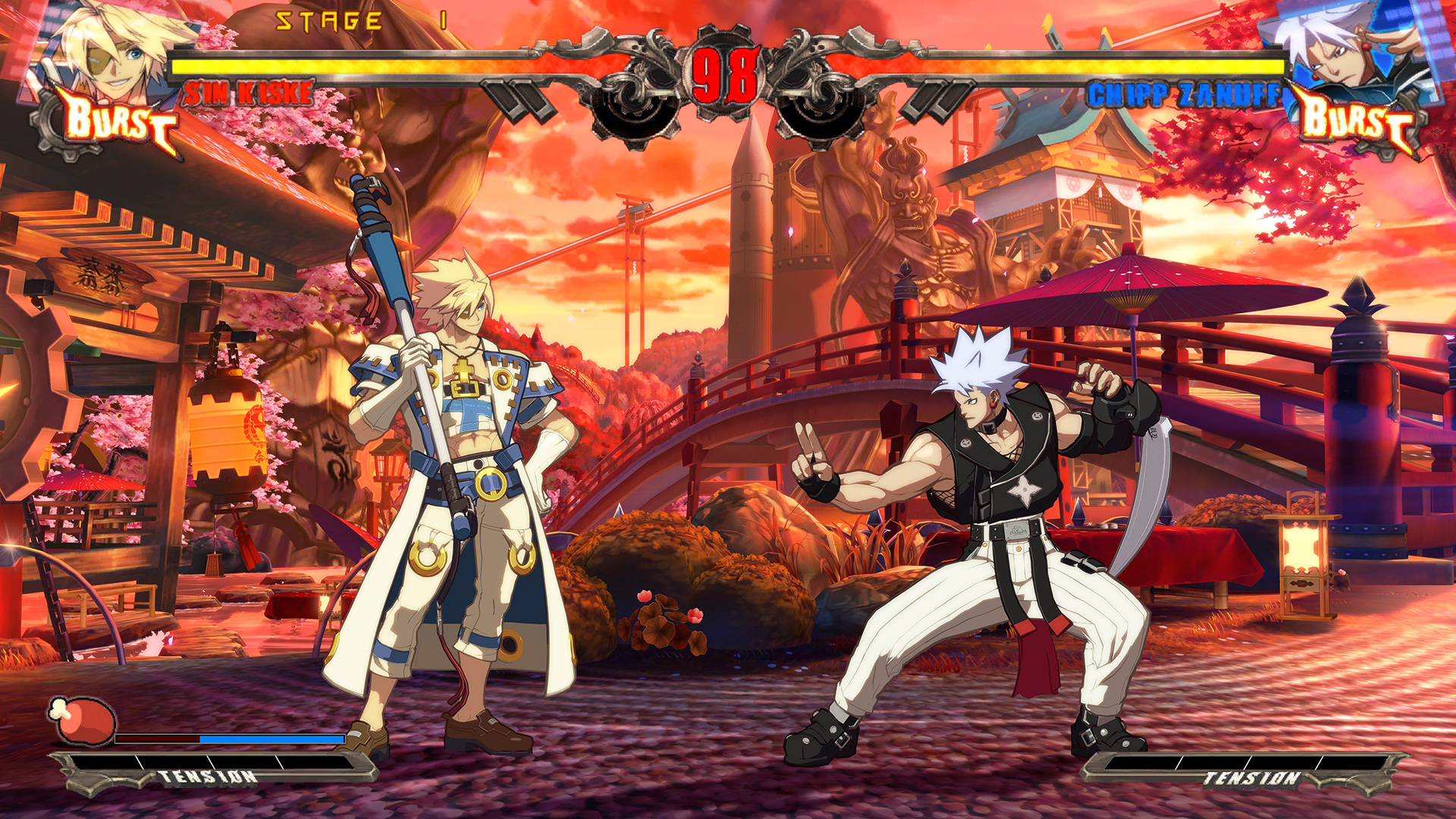 Take a father lover of fighting games, a daughter who brings her boyfriend home and the tension that rises when he declares himself a lover of videogames. It's not the beginning of a joke, even if the whole story actually makes you smile, in a sense. For a father the moment in which the boyfriend of his beloved daughter, always innocent and "child", is known for the first time, is a small trauma; there are those who take it more lightly and those who just can not make it a reason.

Then there is the Twitter user @buppa_stone, a Japanese father who loves videogames and fighting games, above all Guilty Gear who, seeing his daughter's boyfriend get home, both in middle school, immediately felt a sense of jealousy. All normal, but the spark is triggered when the child has declared that he loves Guilty Gears, just the brawler with which the Japanese man has spent his life since the first chapter on Game Boy Advance, and wanting to play with him.

The first tweet, which manifests all the tension that goes up, was this: "My daughter brought her boyfriend home to let us know".

The declaration of the child, however, triggered the competitive spirit of the father who made the decision to challenge the boyfriend and test if he was so worthy of his daughter"This punk kid says he wants to challenge me at Guilty Gear, so I'm going to teach him a lesson. Now I'm hiding in the bathroom, but I'm going to show him what I'm capable of. Oh, and players like him who use Slayer as a character are shit, I'm not going to get him out of here victorious".

And so, after only half an hour from the decision making, the challenge has begun really: "here we are, that the challenge begins".

Together they agreed that the winner would have been the first to reach the ten victories and, after about two hours, we have the tweet of the man who proudly claims to have won 10 in 6: "10-6 here we are! It's over!"

Proud of his result, his father emphasizes that he is an expert of that brawler and plays since he was a child, he could never have allowed a middle school kid to get beaten"I've been playing since the first game in the Guilty Gear series [published in the 1998] was released. I would never have had a junior boy beat me".

And increase the dose: "I'm the worst in my family at Guilty Gear Xrd R2, and this guy who still smells like milk can not beat me? He should not have even set foot in our house ".

We do not know how the matter is over and if now the poor child will have to say goodbye to his girlfriend, but for sure we know that if we have to set foot in @buppa_stone's house, we will need hours and hours of training at Guilty Gear.

Fortnite Mobile on iOS now has no limits and can be downloaded ...