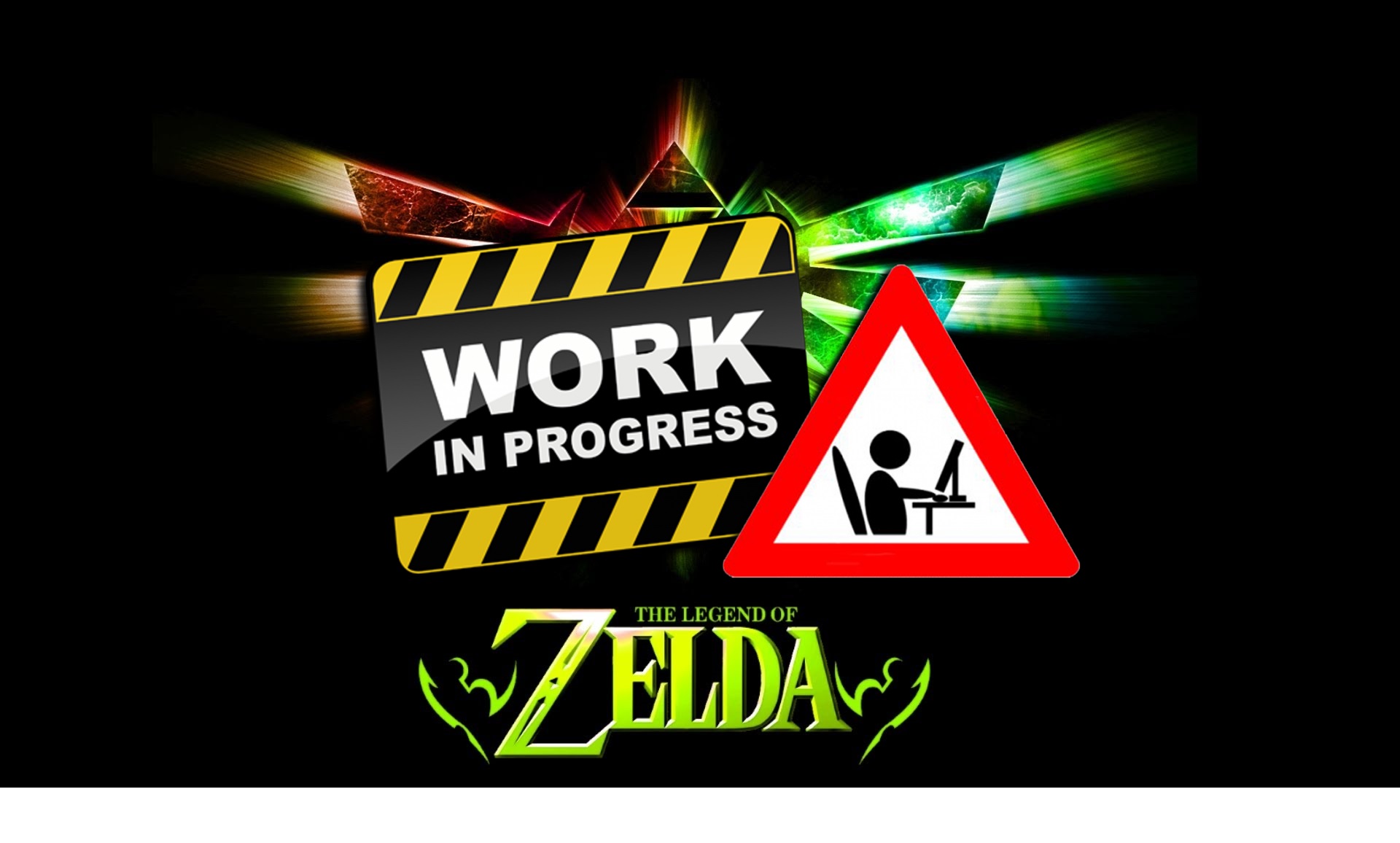 You thought that Nintendo lulled for a long time with the succession of Legend of Zelda: Breath of Wild?

You were very wrong: in fact the producer of the series Eiji Aonuma has confirmed that his team is already working on a new title.

Obviously, apart from knowing that it exists, nobody has any other information about it and therefore we do not know if the title will be a mobile spinoff or a complete console game.

But on the other hand the modus operandi of Nintendo it has always been the same, since the same Legend of Zelda: Breath of Wild it was put on site in the 2011, just the launch of Skyward Sword.

Thanks to the guys from Game Infomer, in a chat with Shigeru Miyamoto at E3 this year, we know that the teams at work have set themselves the goal of releasing the titles of Legend of Zelda faster than in the past and so you can hope not to have to wait for more 6 years before the new chapter of this fantastic franchise.

Small curiosity: according to the latest sales data it seems that for each 2 Switch sold there is a copy of Legend of Zelda: Breath of Wild around (about 5 million copies sold for 10 millions of consoles in circulation), a result certainly fantastic, for a game that, without a doubt, deserves the success had.

Nicolae Locatelli - August 15 2020
Assassin's Creed Valhalla, a few months after its launch, loses its creative director. Ashraf Ismail was fired for misconduct. After the storm of ...
News

Di Sarno Raffaele - August 14 2020
Yesterday the new A Total War Saga: Troy was published as a temporary exclusive on the Epic Games Store, which for ...

Snapchat is thrown into gaming