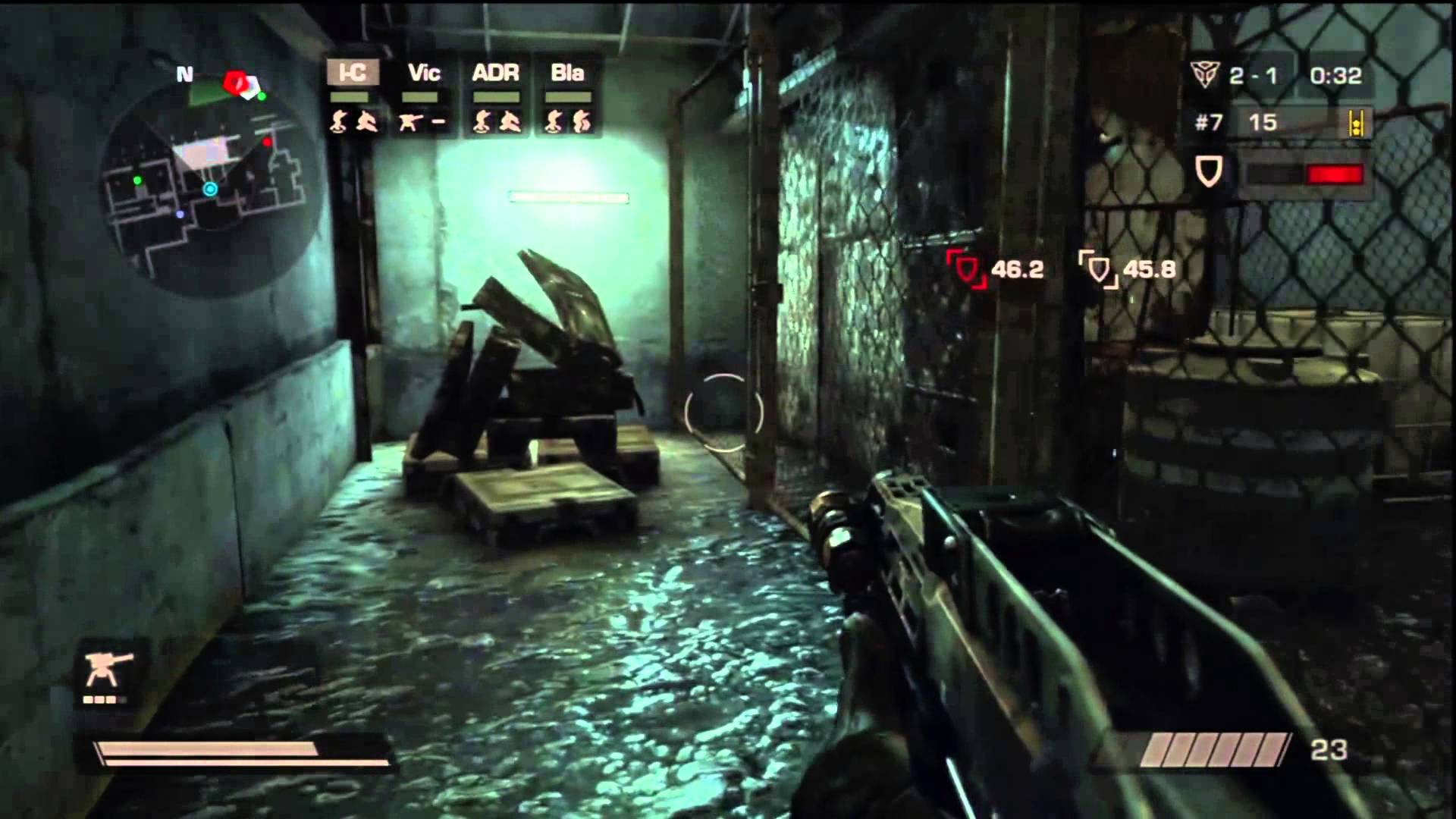 One of the biggest questions of the PlayStation 3 generation concerning the trailer of the 2005 di Killzone 2 has finally received an answer. The video was a concept trailer that was not representative of the game.

NoClip, a studio that focuses on creating behind the scenes to tell stories about games, has published the documentary on Horizon: Zero Dawn. As part of the story of the game's development story, NoClip traces the evolution of the studio, which also includes the 2005 version of the first Killzone 2 trailer.

The executive producer of Guerrilla, Angie Smets, explains that the trailer in CG was the vision of what they wanted it to be Killzone 2, after the initial planning of the game focused on the 2 PlayStation. After waiting a few months for the devkit, the team created a video for the E3 so as to show what was able to do Playstation 3.

Guerilla was not worried because they thought no one could believe it could be a real-time video of the game. However, the show was followed by a PlayStation Rep that gave wrong information, clearly telling the world that the Killzone 2 movie was running on PlayStation 3.

Kingdom Hearts III is full of monsters in the new trailer ...