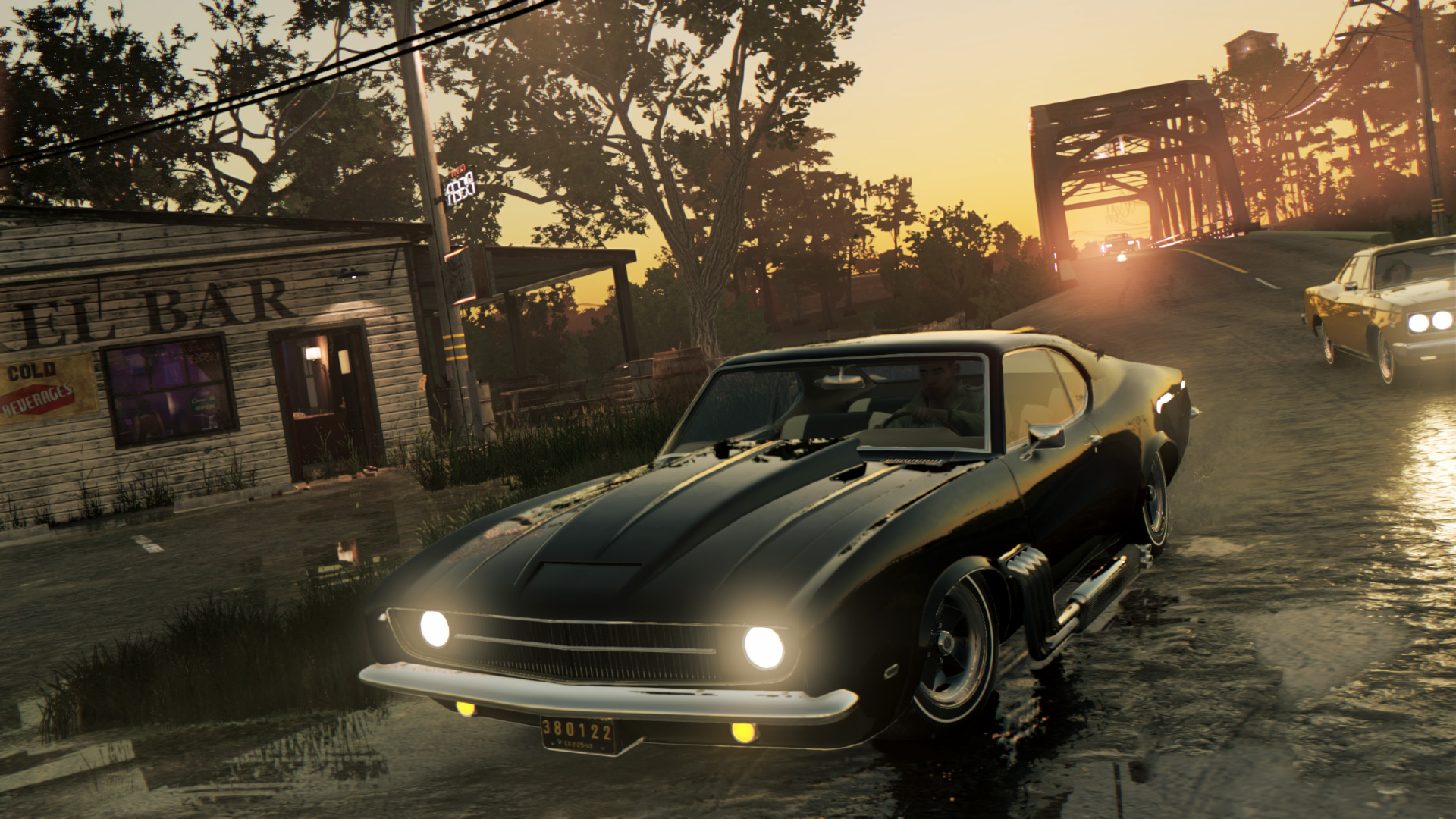 The Hangar 13 videogame studio had an interesting period: the launch of the Mafia 3 in the 2016 he brought significant revenue to the devs and to 2K Games, but he also has highlighted the weaknesses of a title that excelled for writing, and was lacking in technical terms. 13 Hangars is willing to do better with its next title, and has a large-scale purchasing campaign in progress.

David Ford, the lead designer quest in the team of Horizon: Zero Dawn, is the most recent name on the 13 Hangar shopping list: it will join you as a design director. They will follow him other former Guerrilla Games employees: Mark Norris, who was their senior producer, changed coat a few months ago. Some devs of Deus Ex: Human Revolution, and others of Call of Duty, they have completed the expansion of the organization chart of 13 Hangars.

At the moment there is no news on what the title is working Hangar 13, if not that it will be an open world. It could be Mafia 4, or something completely different; for sure, with a team like that, it is legitimate to expect good results.

Mafia III is available on PS4, Xbox One, and on Steam.

Deathloop has been postponed