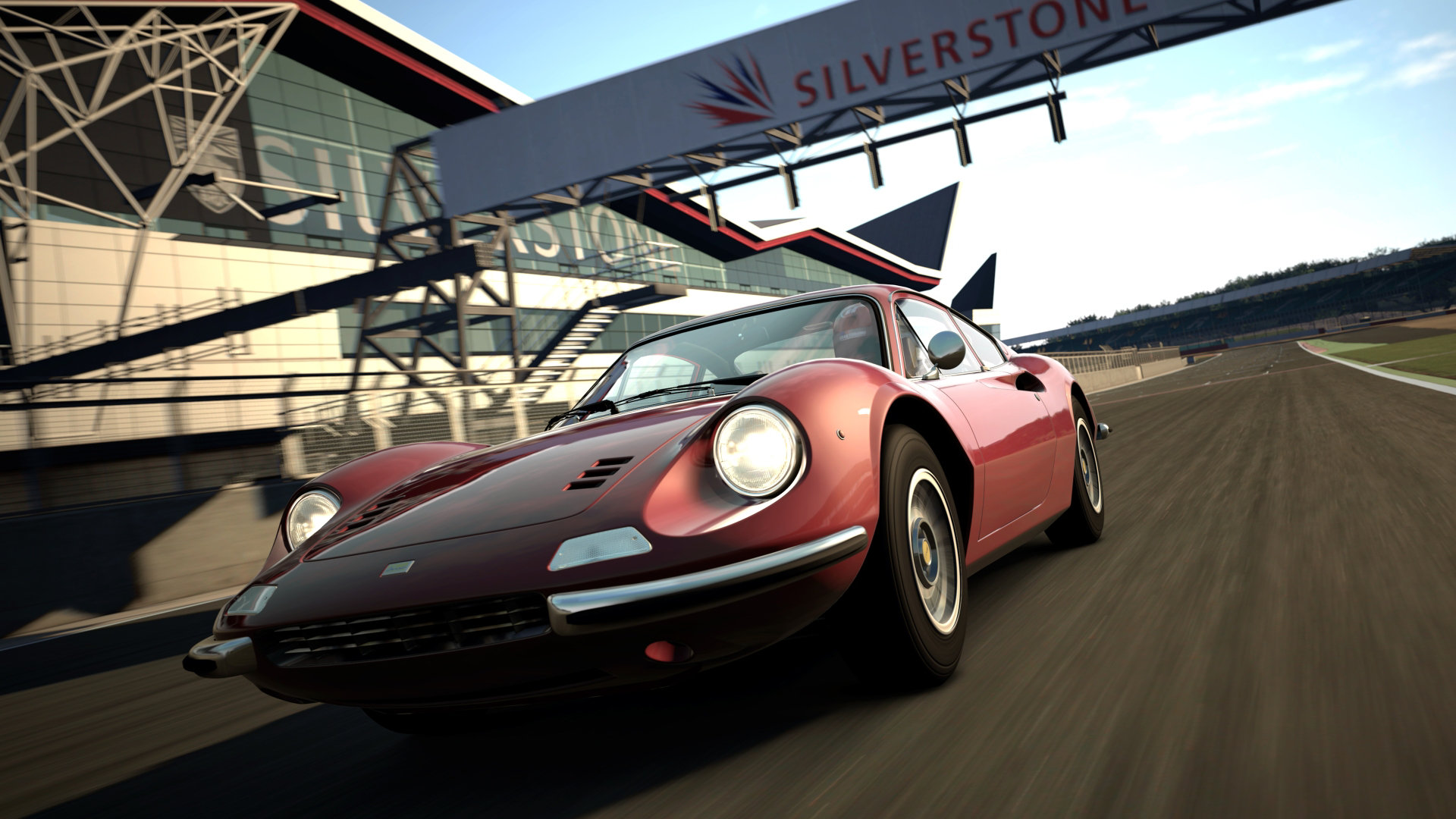 If you are a fan of Gran Turismo and still play the chapter for PlayStation 3, know that Sony it is pushing you to move on to the new generation. On the Official site di Gran Turismo 6, in fact, the Japanese company has announced that from 28 March 2018 the online game servers will be closed.

Although online gambling will no longer be available, players will be able to however, compete in single player, but without being able to use the functions that use the internet. Different speech for i DLC instead, which will be used online with the prerogative that these have been downloaded before the 31 January.

In addition Sony recommends spend all in-game credits before online services are closed the 28 March, since they can not be used later and would remain in their profile unnecessarily.

Nintendo Direct - The whole Danganronpa series will arrive on Nintendo ...