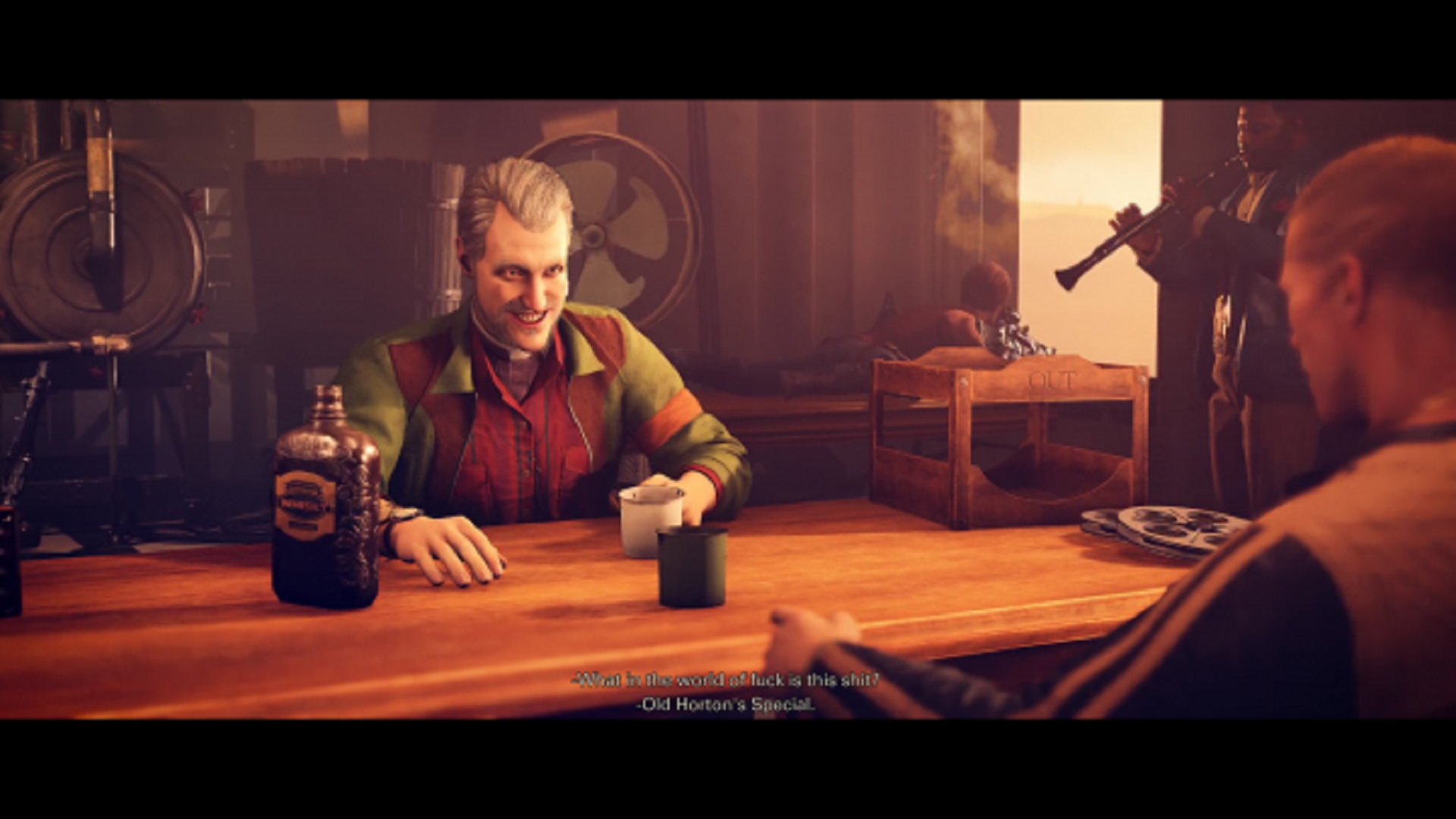 I know I know. With such a title the claims are high and lends itself easily to criticism and various flames. I tried, I swear, to find different solutions: I could not. The reasons were essentially two.
The first: I had neither need nor interest to look for the title of impact. If so, I could certainly find different formulas. Instead, I needed to tell the truth. A famous quote by Pessoa reads: "What do you want me to say to you besides telling you that I love you, if what I want to tell you is that I love you?". What do you want me to say if not "Here is the videogame moment of 2017", if what I want to show you is, in my opinion, the videogame moment of 2017?
The second: I thought a lot about that "in my opinion". I wondered if my choice could actually be so ambitious or if it was totally inadequate. Then, in chronological order: I read that three million people were able to connect on PUBG at the same time; I opened the trends on Youtube; I have seen PC Gamer elect AC: Origins as the 2017 Open World. I took courage: everyone (but everyone) says (without shame) his own, I can try it too.

After these premises on the title of the article, I'll give you another couple on its content. First: the intent is not to elect the best game of the year. No. The intent is to put in the spotlight a very precise passage, a very specific sequence of images that, personally, has represented the pinnacle of enjoyment, amazement, beauty of this videogame year. The highlight highlightlet's call it that. Chosen, of course, only among the games released in the 2017. This is because of fantastic "discoveries" I have made many (The Vanishing of Ethan Carther one above all), but it would have been inappropriate to include them in a ranking of the current year. It would have been too personal and not very current. Let's talk about the 2017 that "applies to everyone".

After this preamble, we get to the point. What game are we talking about? Which we could talk about if not "Wolfenstein 2: The New Colossus". We do not talk, however, about "game played". We speak, but, of a cinematic. LA, cinematic. I was so euphoric that, in order to save it, at the end of the game I loaded the nearest rescue, replayed up to the cutscene and, finally, I tried for the first time in the use of the overlay in NVIDIA game.
The scene, even without knowing the plot of Wolfenstein, manages to express and to get all his beauty, his genius. For the first time I think I really tried the term "dumbfounded". I was completely kidnapped by the sequence of images. The crescendo, exquisitely coordinated, between dialogues and music is simply bewitching. The screenplay has nothing to envy to a film of value. The same applies to shooting. All seasoned with a psychedelic, surreal atmosphere, which beautifully combines the seriousness of war with the irony of life, without distorting it. In reality, in its madness, the scene gives us a plausible picture of the condition of man: we are quite the opposite of everything. We laugh about misfortunes but we are afraid of it. We are afraid of it but we decide to fight them. We fight and then retire, then return to action. A minute ago, no, a minute later, yes. Between one choice and another, we are all Blazkowicz and Horton of that scene, in a perpetual swing between the mad and the reasonable, between good and evil, between black and white. And, often, we will decide for a grayish tint.

Speaking of the contentPolitically it is called a sacrosanct and incontrovertible historical truth. If the Bolsheviks, or at least all the antithetical forces of Nazi-fascism, had been fighting from the beginning, they probably would never have come this far. It seems like an immediate concept, so I'll give you a few figures to really understand its meaning. Around the march on Rome they participated Fascist 20.000. A year earlier, in the 21 elections, only the Communist Party and the Socialist Party took, together, about 2 million votes. The Italian fighting fasci, less than 30.000. So, by recapitulating, 20.000 bigattini, only because they were armed with musket and truncheon, managed to bring down millions of people who did not think like them. Not thinking like them, of course, they could not even act like them: from animals. And indeed they did not. I do not feel like guilty. But we, in addition to the teachings of history, can refer to what is the greatest teaching of Wolfenstein: with the Nazis no mercy. This is why we can not afford to make mistakes, not again.

Andrea Schietroma - December 1 2020
A very rich month for subscribers to the Xbox Game Pass service who will see the catalog expand with many interesting titles. First of all a confirmation: yes, ...
BusinessWire

BusinessWire - December 1 2020
NEW YORK - (BUSINESS WIRE) - # broadband - DangerTV, a free AVOD and linear streamer whose content filter is to evoke awe, is happy to announce its launch on the ...