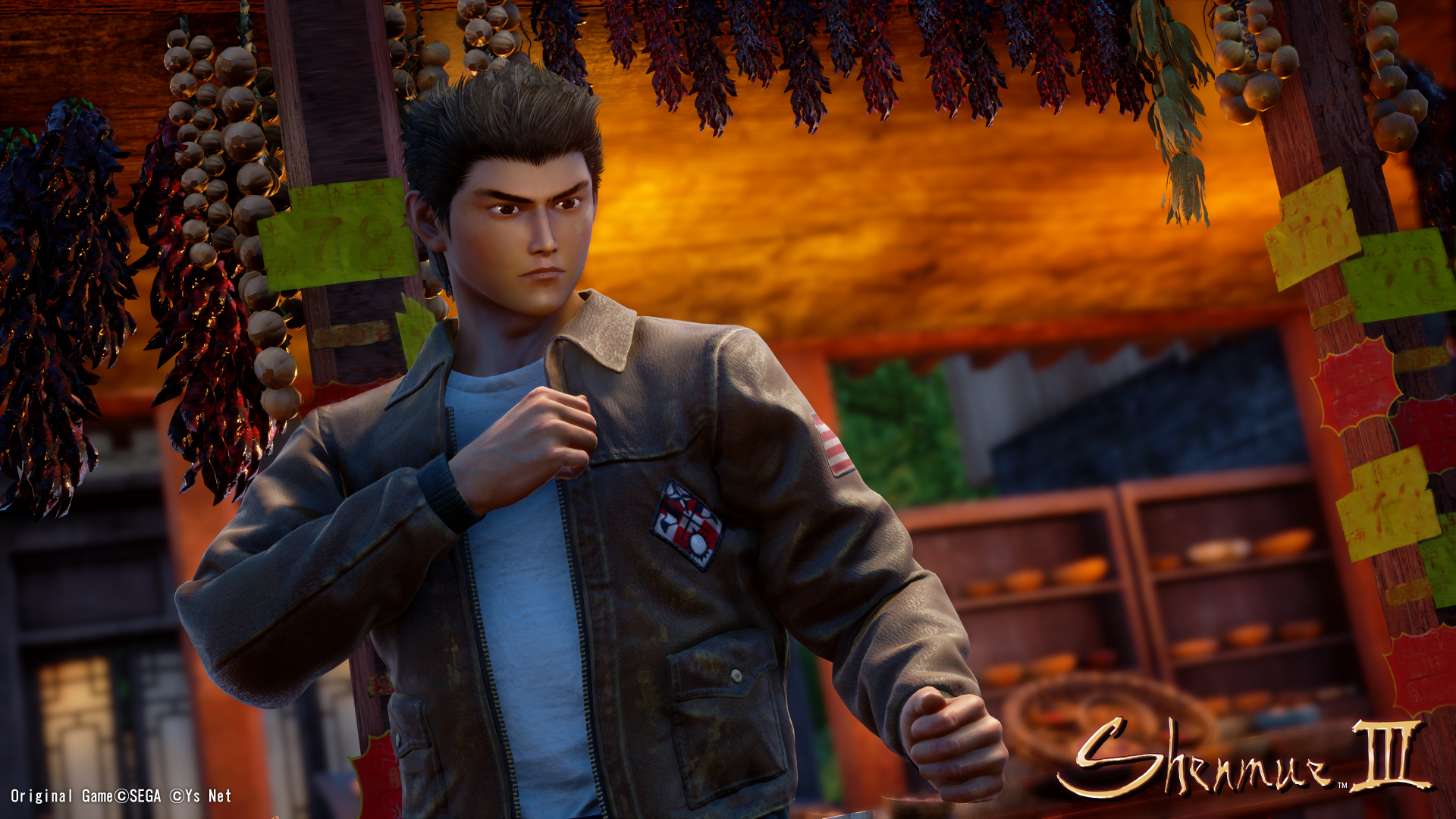 In this 2018 began the third year since Shenmue 3 it was announced via a campaign Kickstarter, which in a very short time has reached the final goal by overcoming every speed record.

Last summer the creator Yu Suzuki had announced that the game would be released in the second half of the 2018, but the fact that Shenmue 3 had been entrusted to the small development team Net Ys he had always raised doubts about a postponement in the 2019; it will not be like this, like declared from one of the developers.

I wish you a Happy New Year! All the best for 2018! It will be great with the #Shenmue3 release on #PS4 and #PC and many other surprises pic.twitter.com/DKvos1jNg9

As you can read from the tweet, Shenmue 3 will arrive on the 4 PlayStation and PC in the 2018 as expected but not only, we will see indeed some surprises during the year, although we have no clue as to how Biscay was referring. We just have to wait for the release of the game and that during these months the news related to the previous chapters may be announced.

Bethesda explains the new PvP system coming up on Fallout 76

HyperParasite - An interesting and all-Italian indie, interview with the developers