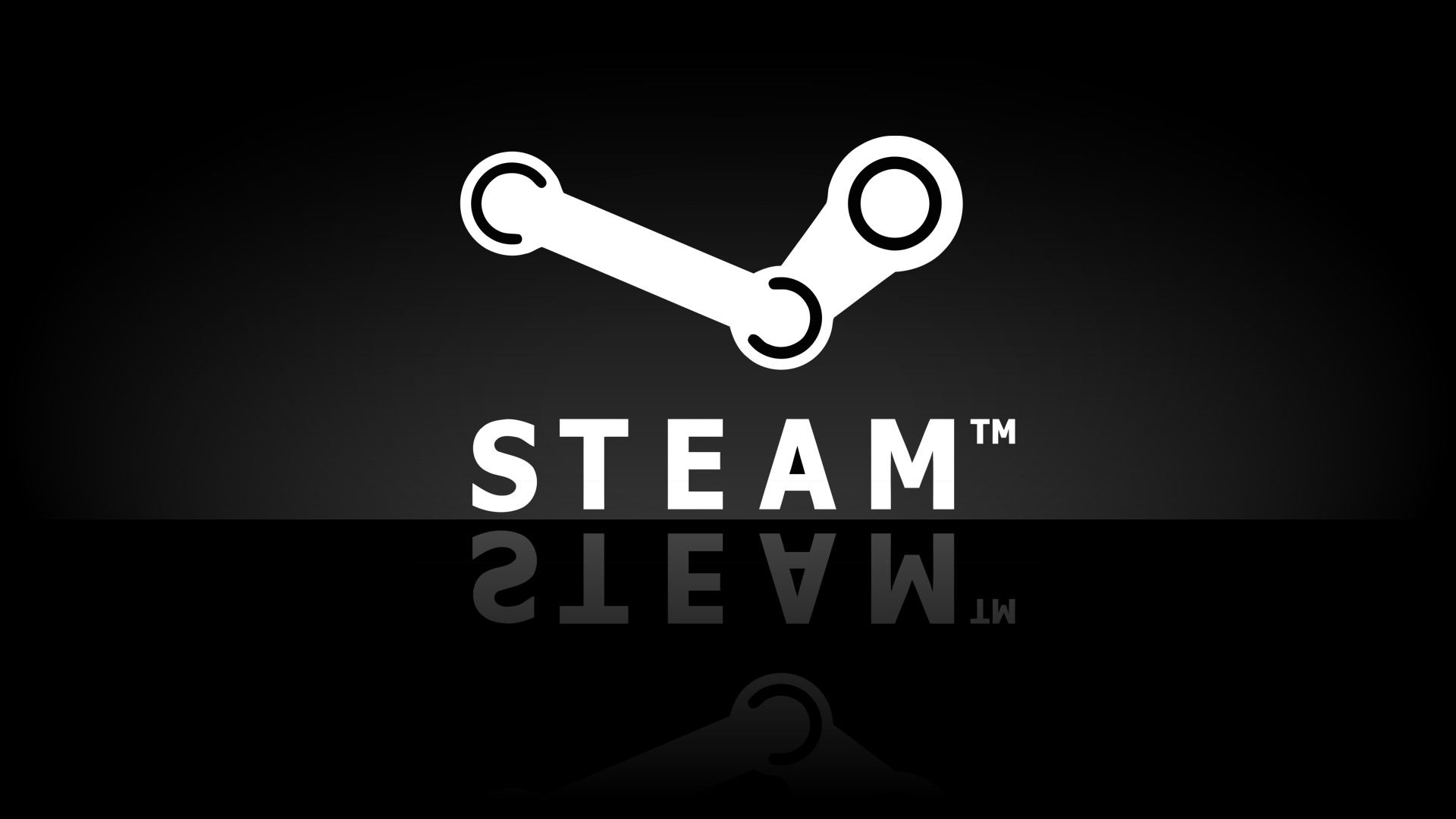 Users of Steam they spoke. The best 2017 PC games have been revealed, regardless of the year they came out.

Valve has just inaugurated its own rather bizarre Steam Awards, in which users vote for the game (published at any time) that they think is representative of the category.

There are games that excite you. Games that make you happy. Games so intense that they provoke physical reactions: weakness, sweaty hands, unexpected dictated by fear, friends who remind you to breathe. In short, a truly breathtaking experience.