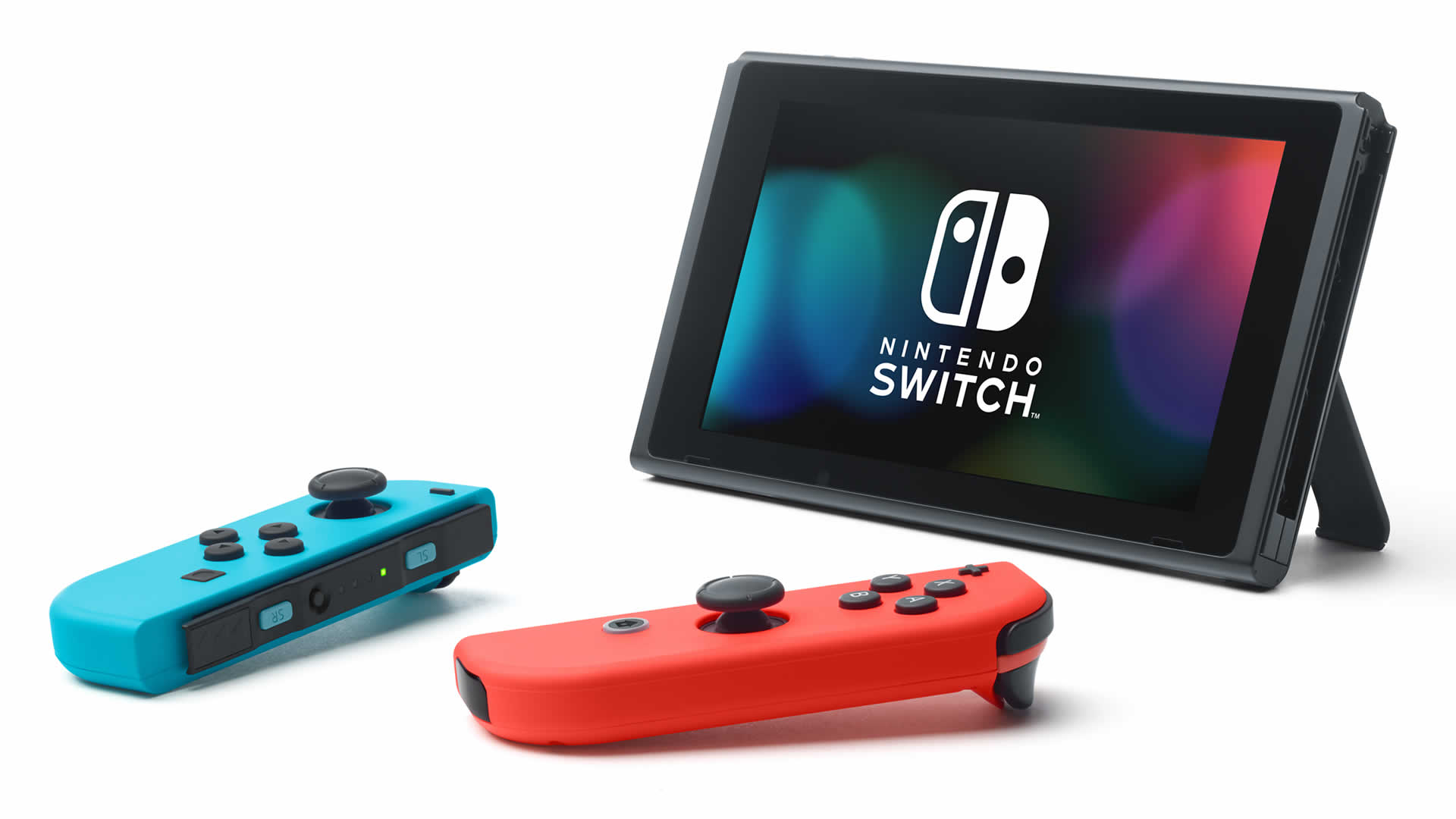 Incredible success, record after record. After taking the console scepter sold more quickly in the first ten months since its launch in US history, here's another record for Nintendo Switch, this time all Italian.

In fact, through a press release, Nintendo Italia announced that in our country Switch, in the first ten months since its launch, has overtaken Wii's sales over the same period of time. If we think of the sacred monster that was Wii and that much of its success is due to Wii Sport, game available in a bundle with the console since the launch, we can understand how much is actually doing well Switch in the world and in Italy:

Nintendo Italia confirms that Nintendo Switch has achieved exceptional results also in Italy, exceeding the sales of Wii in the first 10 months since its launch. The data is combined with that already announced by Nintendo of America where Switch was the console that sold faster than all the time in the US, far exceeding the competitors.

The 2018 will be the year of confirmation for the hybrid console, who knows if Nintendo will manage to keep the absurd numbers of the first year and if, over time, it will come to sell what Wii did.

A modder is helping players turn GameCube into a ...