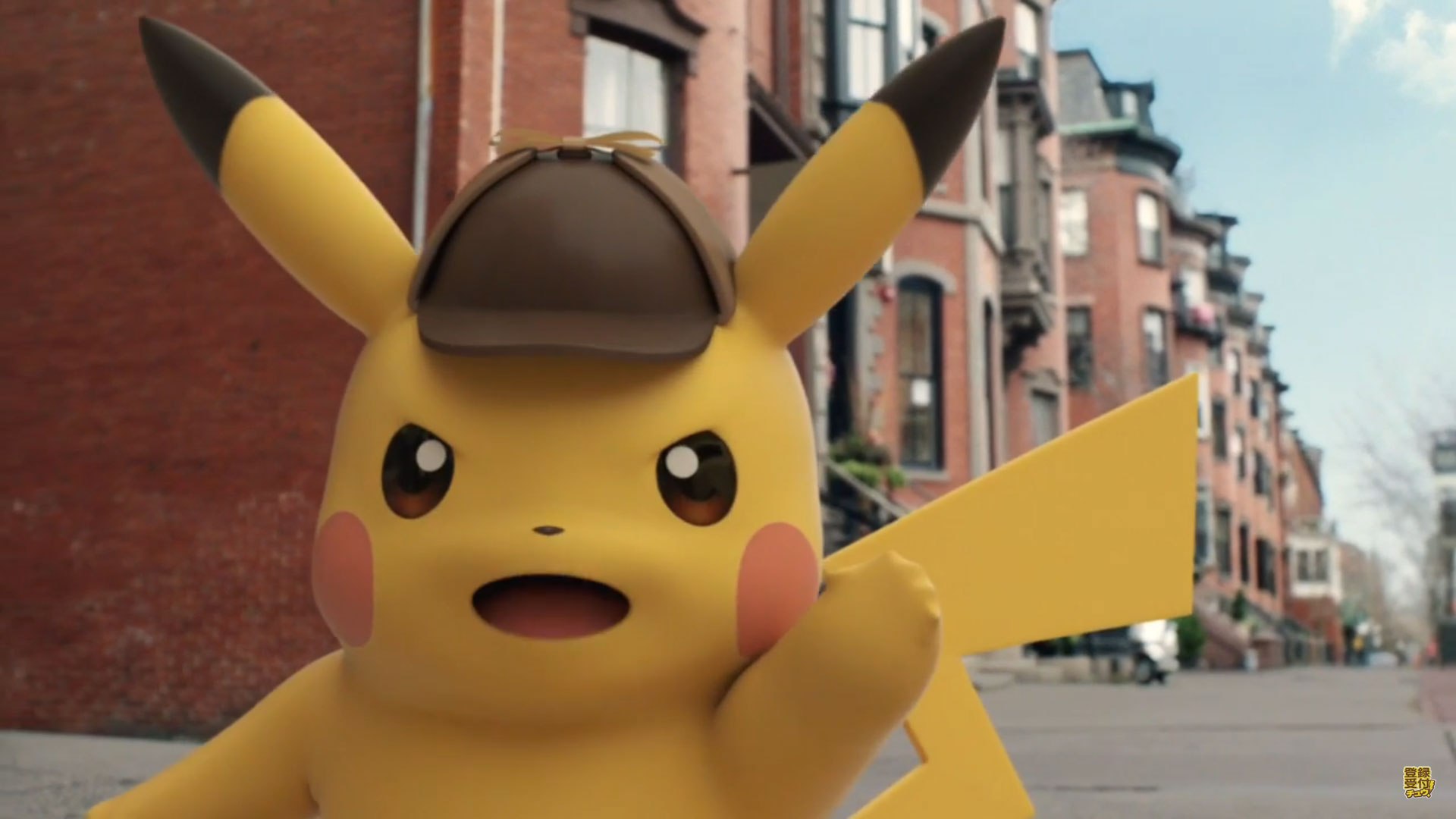 As usual, the location of some games from Japan is a tribulation, as in the case of Detective Pikachu to 3DS, launched in the Rising Sun last year but until today without a secure date for the western market.

Until today: in fact Pokemon Company announced that the game will arrive in Europe and America the March 23 2018.

Following the announcement the company has also unveiled a new trailer and the discounted Amiibo of Detective Pikachu.

The Amiibo of Detective Pikachu it is larger than the standard of the other Amiibo and will have the purpose of providing small videos during the game that could give suggestions during the investigations. The price has not yet been announced for our market, but in Japan it should cost 2,980 Yen that we could convert into the 25-30 euro range for Europe.

For those who do not know in Detective Pikachu impersonate an investigator by the name Tim Goodman accompanied by our beloved Electric Pokemon.

Without forgetting that it is in the pipeline (scheduled release May 2019) also a live action film based on the game that will have in the cast nothing less than Ryan "Deadpool" Reynolds.