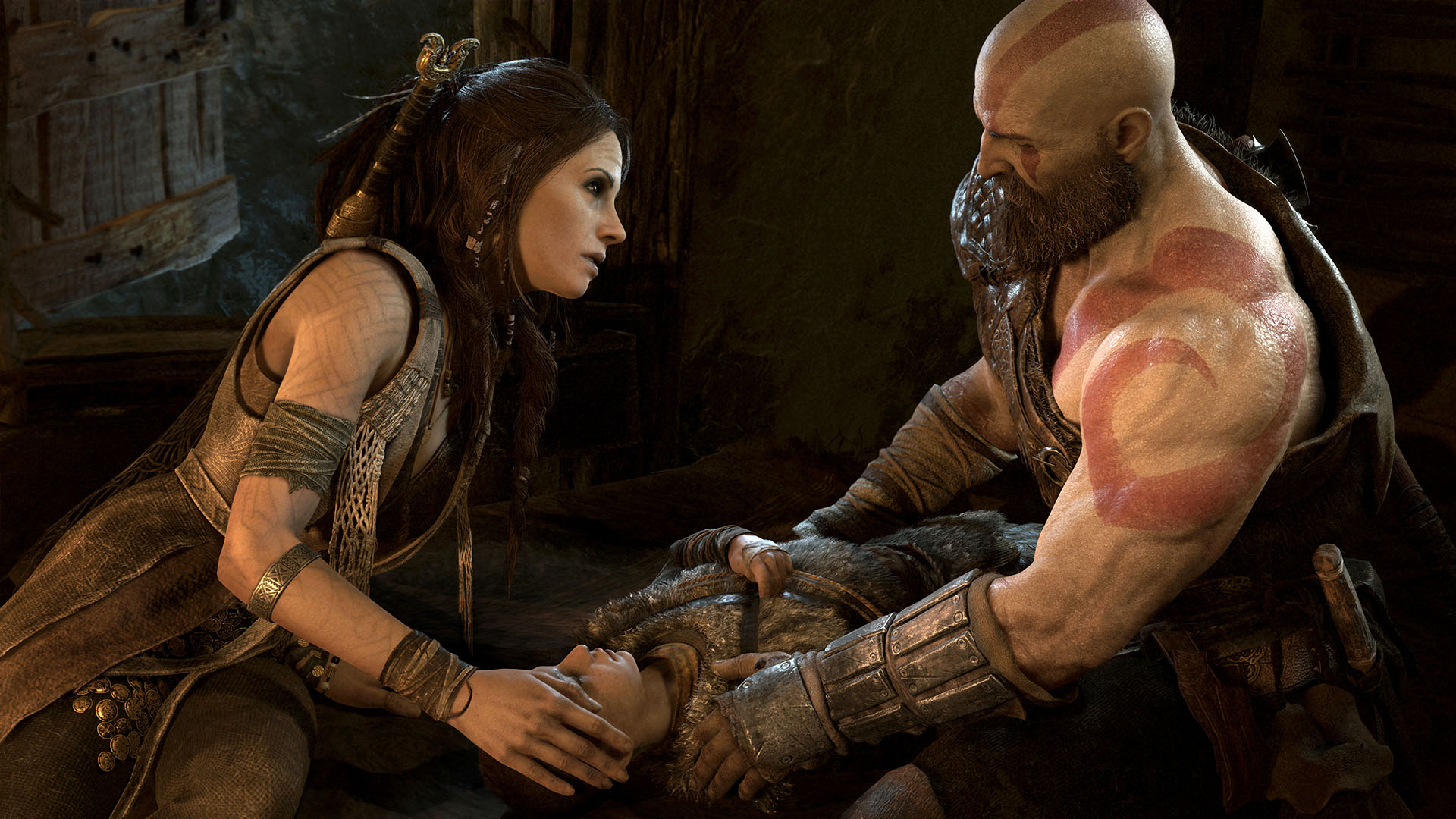 That past has been a full week for God of War. The game director of the exclusive PS4 response has responded to a battery of questions, unveiling several details about what awaits us, and the game has received considerable media attention. Speculation continues on the release date: a Portuguese retailer he indeed indicated the game as available starting from 22 March. 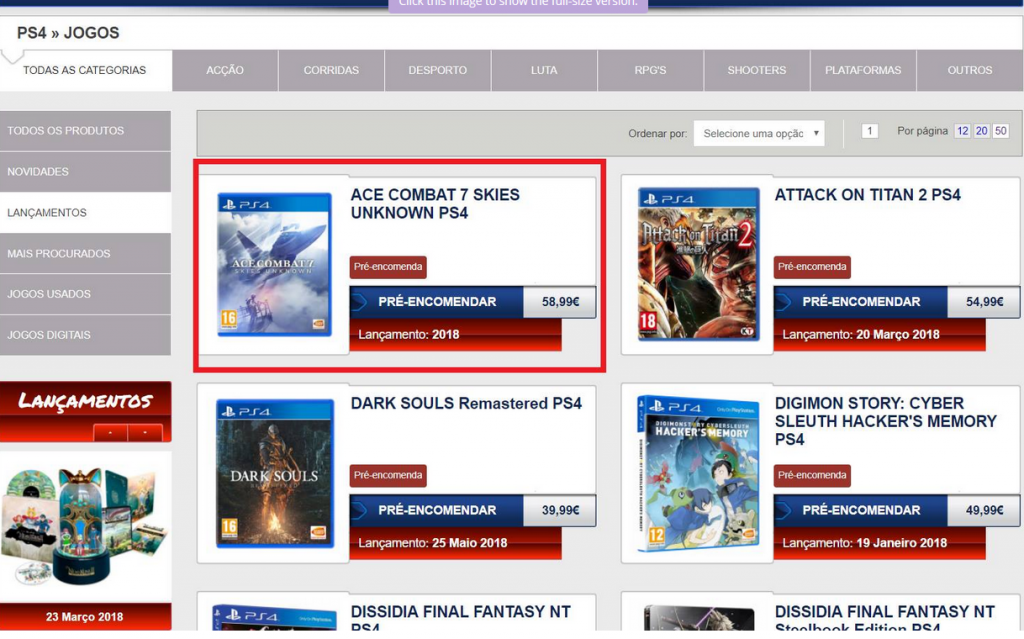 The date indicated on the website of the Portuguese retailer is the same that had emerged as the launch date from a previous leak: the Chilean and the US PlayStation Store had indeed reported the 22 March as the date of availability of the new God of War, in an error that was then corrected.

To further corroborate the hypothesis that the 22 March is really the expected release date, it should be considered the symbolic value: it will be in fact the thirteenth anniversary of the release of the first God of War. Considering also that Sony had confirmed that the release of God of War was scheduled for 2018 spring, the pieces of the puzzle seem to fit too well because it is just a coincidence. We just have to fasten our belts and prepare to see Kratos in action, after years of waiting.