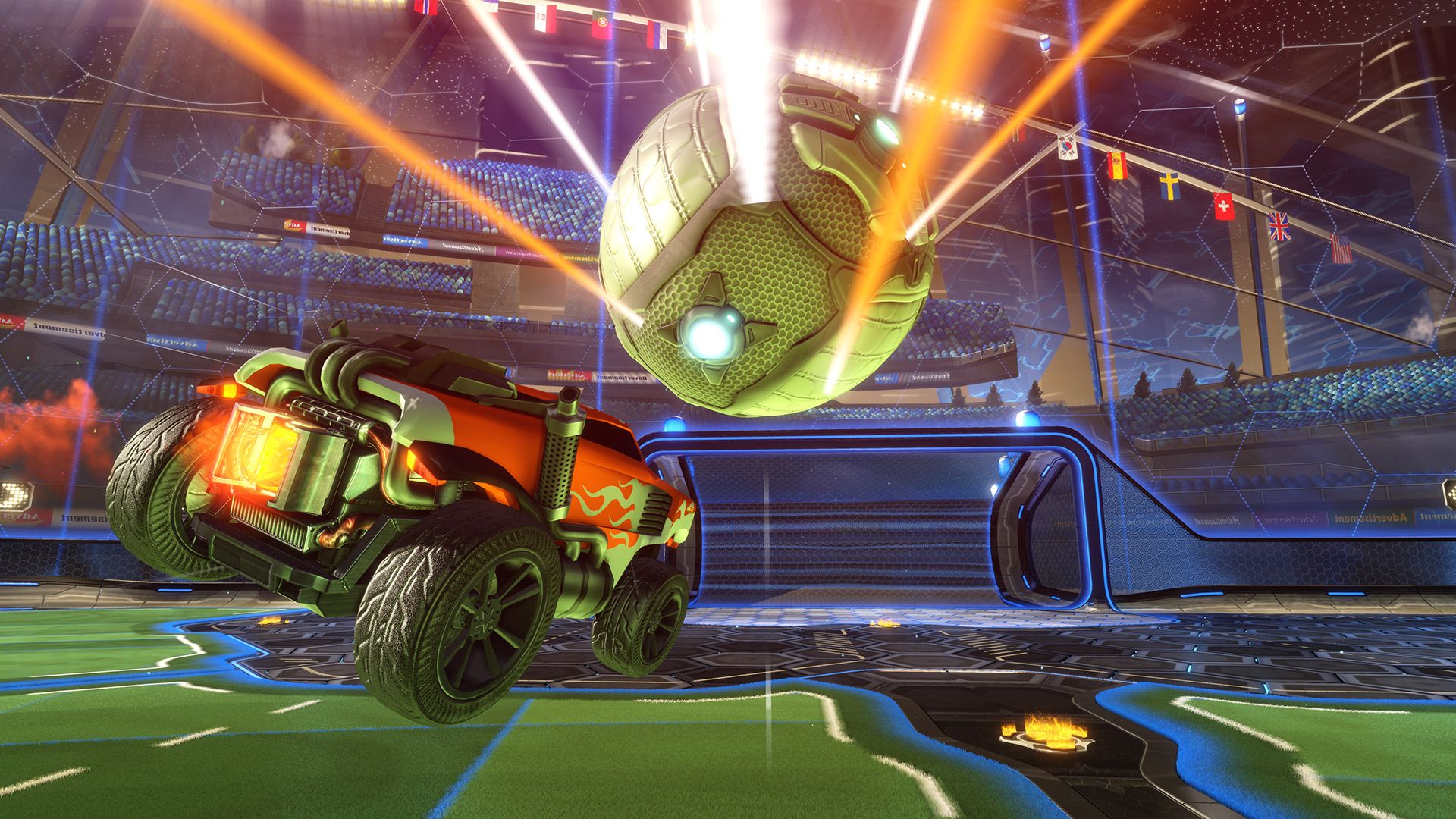 Rocket League it has been a mass phenomenon and still today boasts millions of players all over the world; the most winning aspect is definitely the immediacy and the combination of the game of football more engines, but also the colonna sonora give some nice pearl.

But now the time has come for the changes e Psyonix  asked the players, via a post on Twitter, to choose which one should be the new music that will accompany the main menu of Rocket League.

We're changing the default menu music in our next update, and YOU get to help us choose the song! Make your selection in the poll below by Wednesday 1/17 at 12pm PST. Good luck!

Want to listen to all four tracks before you vote? @Spotify has you covered!

Through the first tweet you can vote for your favorite song while in the second tweet you can listen to the various choices of the case; nice initiative from the developers that, with a vote, make the players participate in a small big change of Rocket League.

Respawn has no plans for Titanfall 3, but the series will remain ...

Piermatteo Bruno - 23 September 2021
In recent days, the community around Respawn Entertainment has returned to talk about Titanfall. After the protests that resulted in hacker attacks on servers ...
Mobile Gaming

Apple won't reintroduce Fortnite to its App Store until the end ...

Piermatteo Bruno - 23 September 2021
Let's go back to the Apple vs Epic Games case. After the verdict pronounced by the judge on the affair and which sees Apple as the winner out of 9 ...

Resident Evil Village, Day One has been broken. Beware of ...