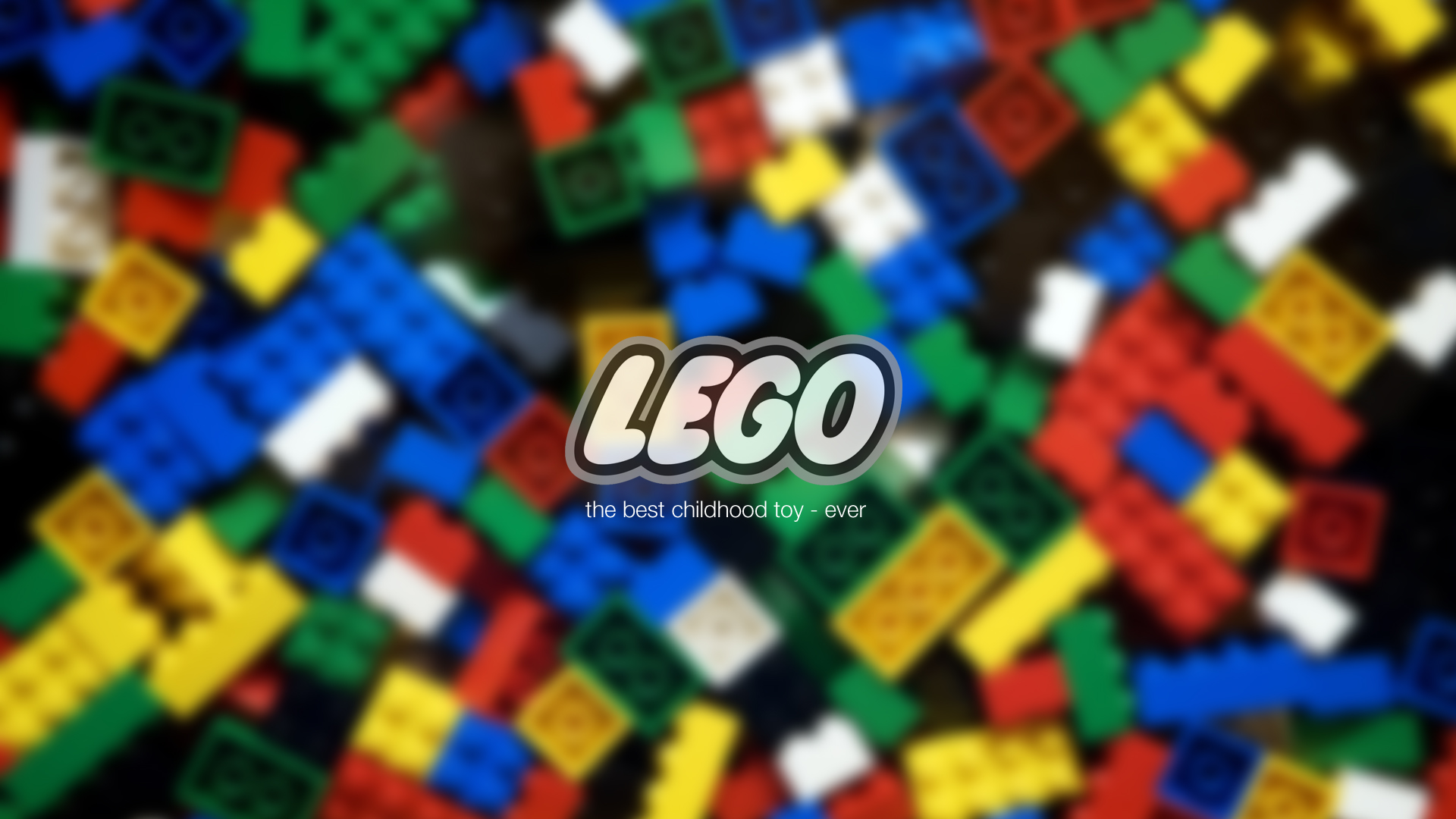 We all know each other Lego and many of us know who he is Tencent.

For the few who do not know it, know that Tencent is the Chinese Internet giant.

Well, it seems that the two companies have signed an agreement to develop online games and even a social network based on the most famous colored bricks in the world (officially is aimed at children).

Incredible as it may seem, Lego is slowing in the Chinese market in the growth of sales (we specify "sales growth", so it still makes a lot of money, but not as fast as they would like) and for this reason it wanted to start a collaboration with Tencent to get a "boost".

The Chinese toy market is worth around 30 billion dollars today Lego it is already in an advantageous position, as its brand grows around the total 3% of this figure, with Mattel e Hasbro that follow with 2% and 1%.

The agreement with Tencent it could represent the definitive move to create a truly dominant position on the market.

Among the projects in the pipeline, in addition to video games on mobile, there is talk of a video department Lego, hosted by Tencent Video and of "Lego Boost", An app that allows children (and others) to build and plan their buildings to allow them to move.

Want to pirate your Switch? With SX OS at your own risk ...