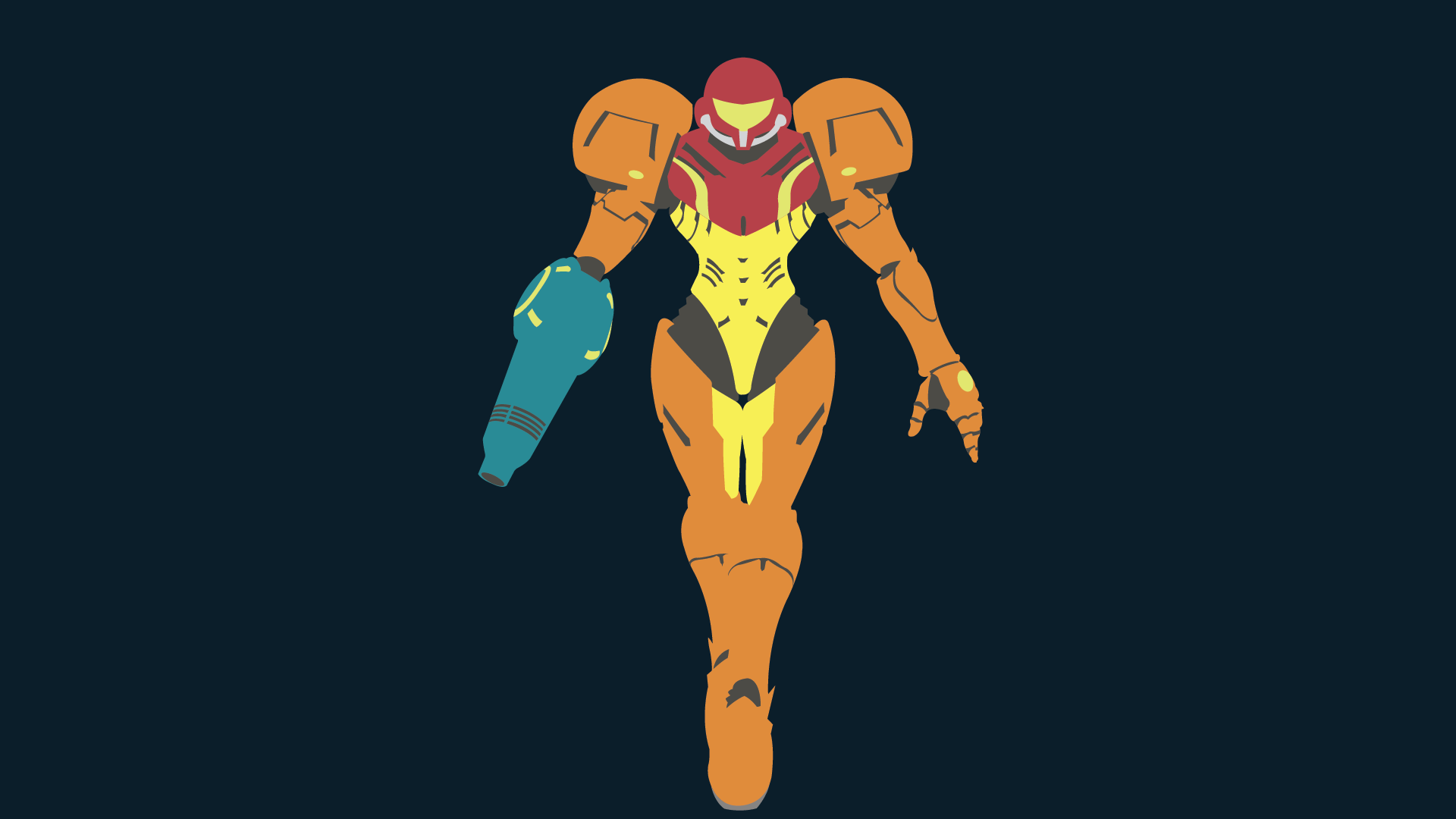 THEE3 2017 has ratified the return of a great franchise like that of Metroid, both in its portable version with Metroid: Samus Returns (already published in the past year on 3DS) which, above all, Metroid Prime 4, coming up Nintendo Switch.

But apparently Nintendo wants to exploit for good the hype created in the saga and it seems, according to a member of NeoGAF, which a new chapter of Metroid in 2D is already in the early stages of processing, assigned to an external development team, especially strong response that has had Samus Returns on the market.

Obviously it is only a rumor, but the source has often been able to accurately predict future releases of other titles.

The nice thing that between the latest title in the series and Samus Returns we had to wait for almost 10 years, whereas now we could find 3 titles within a maximum of 18 months.

And you are for or against the theory of "beat the nail until it is hot? "

Square Enix has just trolled us