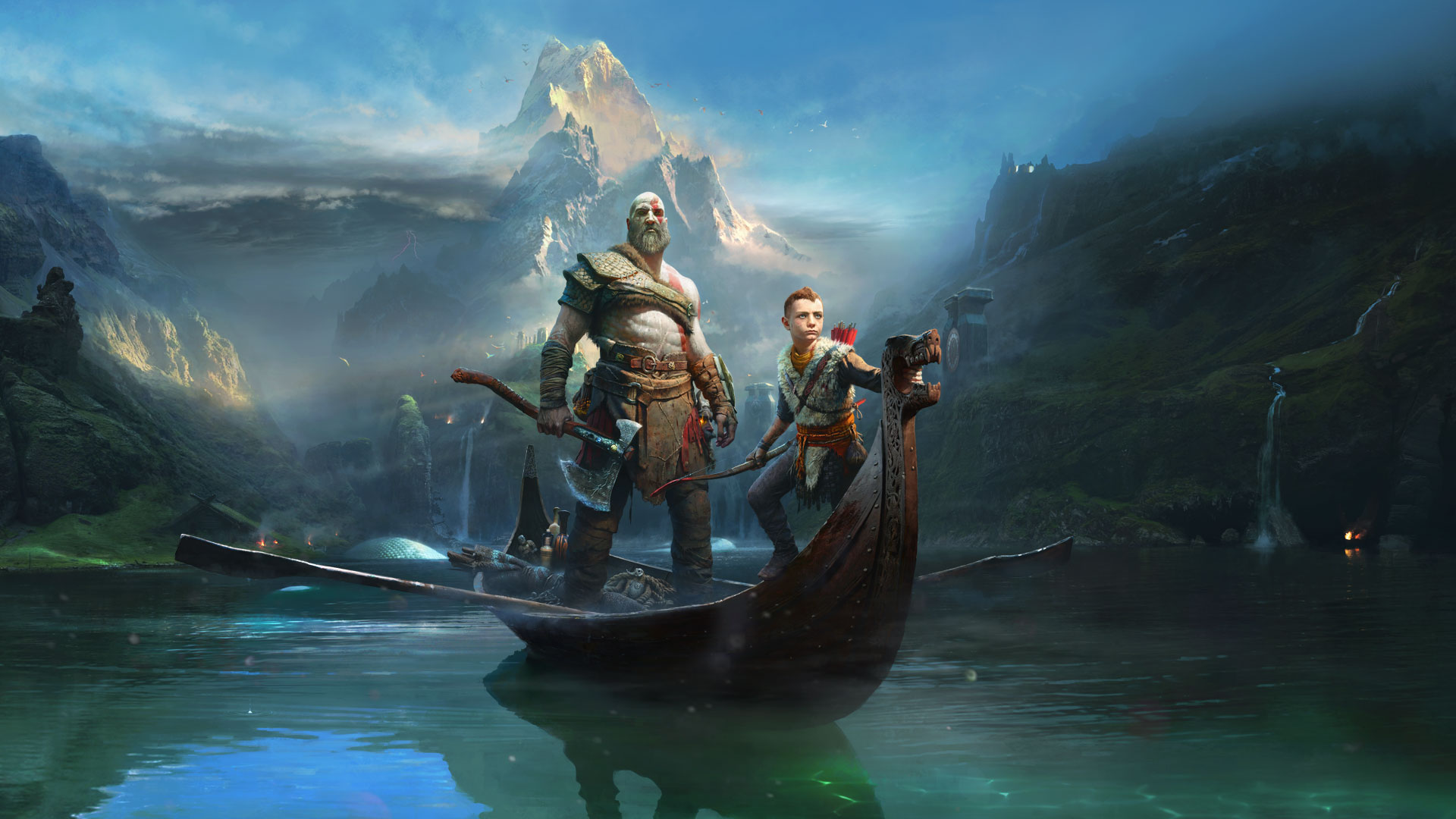 Nowadays it is more and more common to see games sold and the relative Season Pass, which allows you to buy all the DLC present and future at a time that will be released. Apparently it will not be so for God of War output on PlayStation 4; mind you, however, that this does not mean that there will be no additional content but, rather, that these will not be numerous or that are not yet in the plans of the software house so as to make it a Season Pass.

To announce it was Cory Barlog, director of the saga, through a tweet from his official account:

No season pass. As for the story questions - you will have to wait and play the game to see how it all shakes out. I just finished another play-through last night around midnight and it was still awesome! I'm totally biased, though.

Another title without Season Pass but then, six months after the release, he had a DLC, for example Horizon Zero Dawn, therefore the possibility of seeing additional contents for the future God of War they are certainly present.

Control, you won't be able to transfer your saves to PS5 and Xbox ...