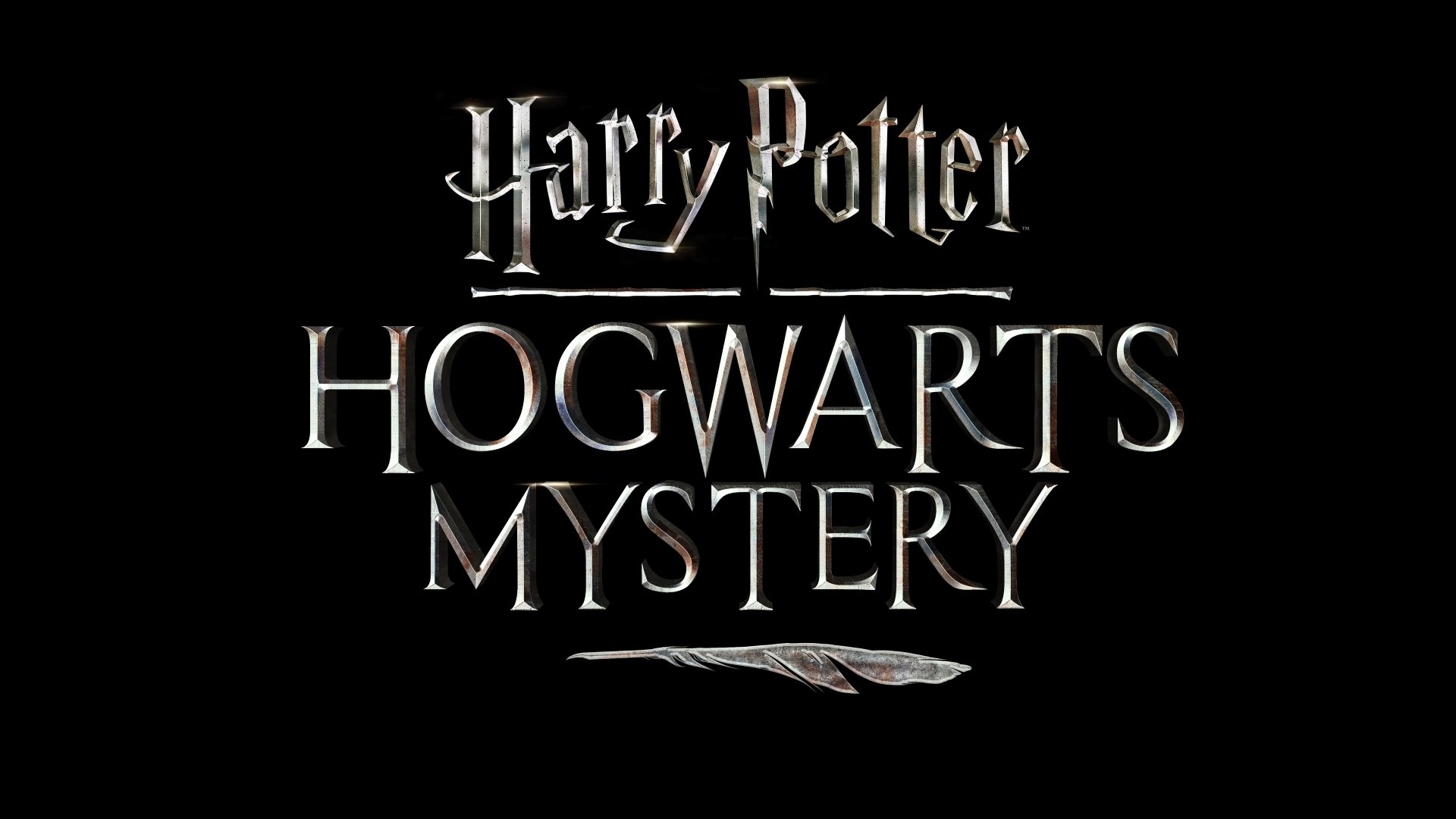 It's been just over a month since Jam City announced to have started the development of Harry Potter: Hogwarts Mystery, an RPG aimed at simulating the attendance of the Hogwarts school of magic and witchcraft. The news is not long: the first has arrived teaser trailer of the game, with gameplay footage and some details on the plot.

Portkey Games, the new videogame label created by Warner Bros specifically to develop titles set in the Harry Potter franchise, has decided to set the game in the eleven years that separate the birth of Harry from his arrival at Hogwarts. The player will personalize his avatar, will be assigned to a house and will participate in duels, lessons and much more. You can also choose your own wand from Ollivander; all with a quiet Hogwarts in the background, without the dangers that will characterize the main series.

Said this, the known characters will not miss: the list of confirmed for now includes Tonks, Hagrid, Piton, McGonagall and Bill Weasley. The game should include mechanical relations and of real storylines, but for now there are no details on this.

Harry Potter: Hogwarts Mystery should be released in the 2018, and be available on the App Store and Google Play. On the site you can make a pre-registration.

Andrea Schietroma - November 30, 2021
The Halo Infinite Battle Pass has represented the element of discord in these first few weeks of the game. Many users immediately complained ...
News

Di Sarno Raffaele - November 29, 2021
In the past few hours CD Projekt Red has published a new report for investors regarding the latest financial results of the company, in which however they are ...