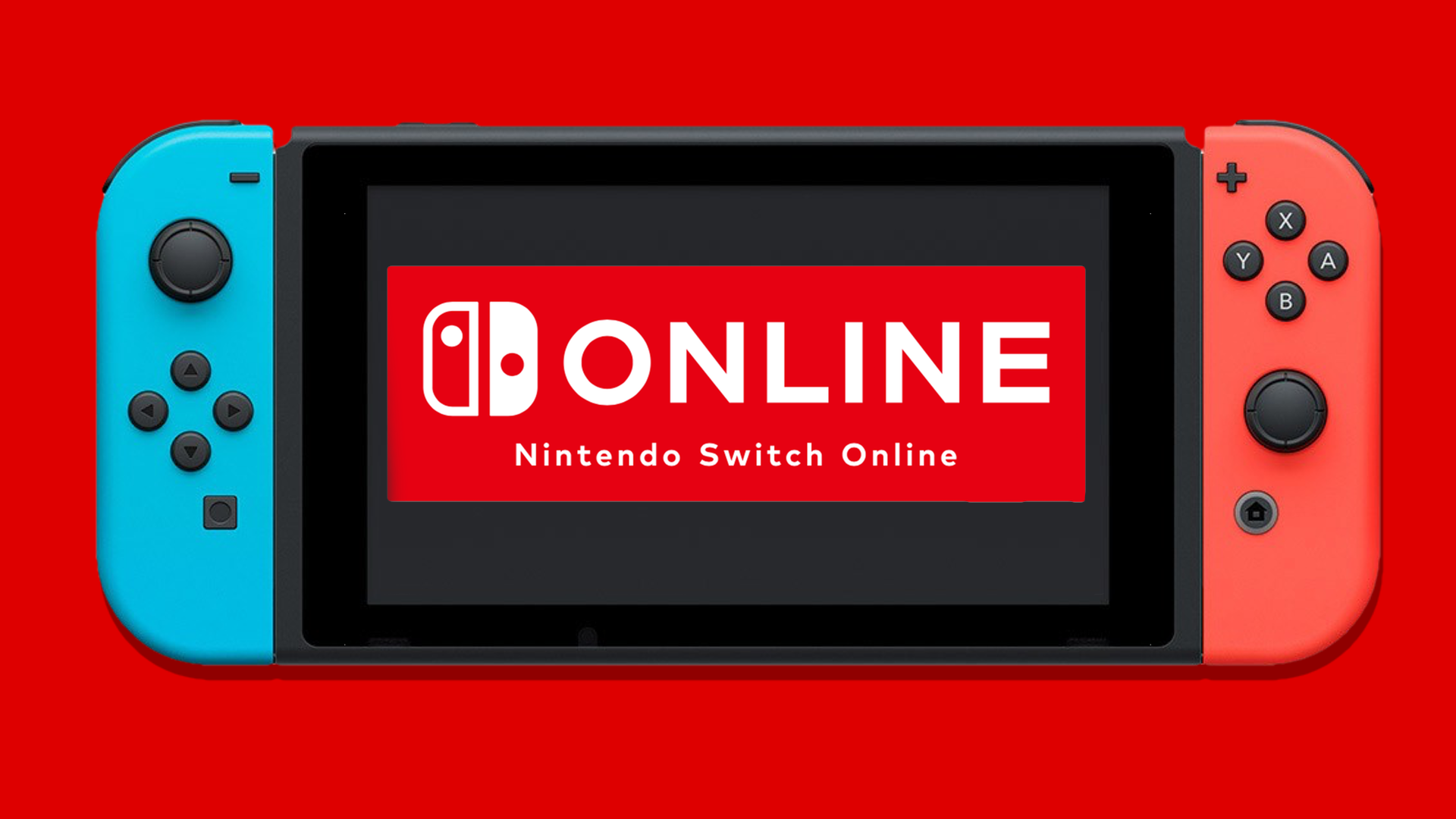 Finally Nintendo announced that online services for Nintendo Switch will be active from September.

Services will be paid in the form of a subscription, such as Xbox Live Gold e Playstation Plus.

The ability to play online on Nintendo Switch it will be free until the activation of these services, so enjoy these last months of freedom.

The announcement of Nintendo has been very stingy (to say the least) of additional information, but apparently the cost of subscription will be significantly lower than that of other consoles, with 3 plans: 4 dollars for a month, 8 dollars for three months or 20 dollars for a whole year.

These plans are visible on the Official site, so at the moment it seems to be confirmed.

Along with online services, the subscription will also give access to special offers on eShop and classic games with the addition of online modes created ad hoc.

Also the Voice Chat, created through the app of Splatoon 2, will end up among the services available only for those who have subscribed to the service.

Nothing is known yet if, like the subscriptions for Xbox and Playstation, there will be games provided for free.