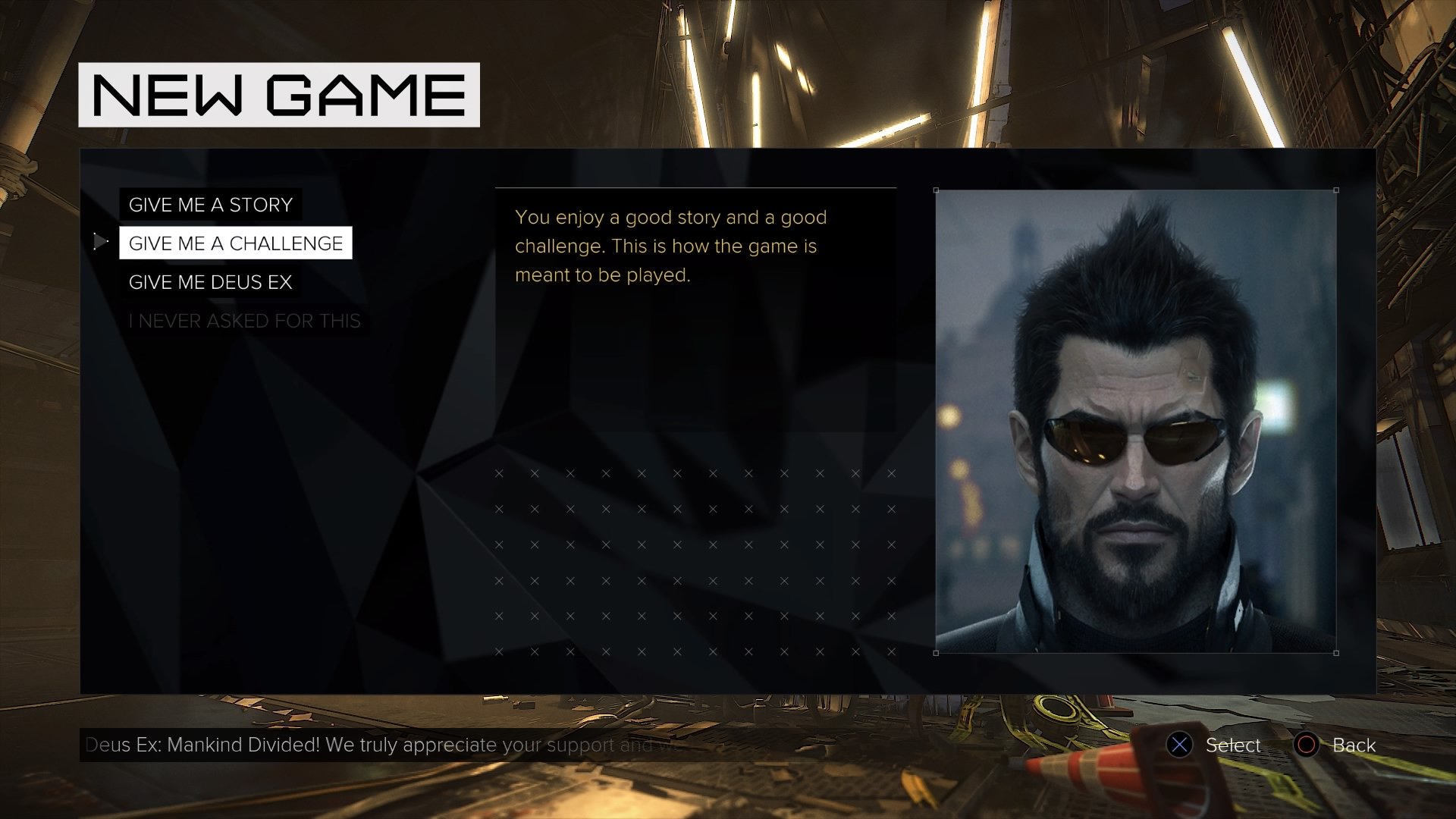 Square Enix has undoubtedly faced a period of reflection following the mediocre performance of Deus Ex: Mankind Divided. Last year, some statements had suggested that the company was reorienting its own business model towards online games and microtransactions. The CEO of Square Enix, Yosuke Matsuda, he offered clarifications in an interview with Metro.

Understanding video games "as a service" does not necessarily mean adopting a model based on multiplayer and loot boxes, according to Matsuda; on the contrary, the term is broad and the space that wants to carve out Square Enix within this model is one more traditional. Matsuda talks about keeping alive a constant relationship between players and Square Enix titles, releasing constantly new content for single player titles. It is presented, substantially, as an intensive post-launch program, including DLC ​​and expansions.

"We really want to keep making single player games", stated Matsuda in the interview. Of course this is excellent news for the company's leading franchise (final Fantasy), but it will also be a relief to fans of Deus Ex. Square Enix indeed holds Eidos Montreal, the developers of the reboot of the cyberpunk videogame saga; and the Canadian study he was just considering to move to online for the future of the series.

The Accattino and the Blizzard games FREE - GUIDE

Blizzard eliminates Overwatch and Heroes of the ... loot boxes