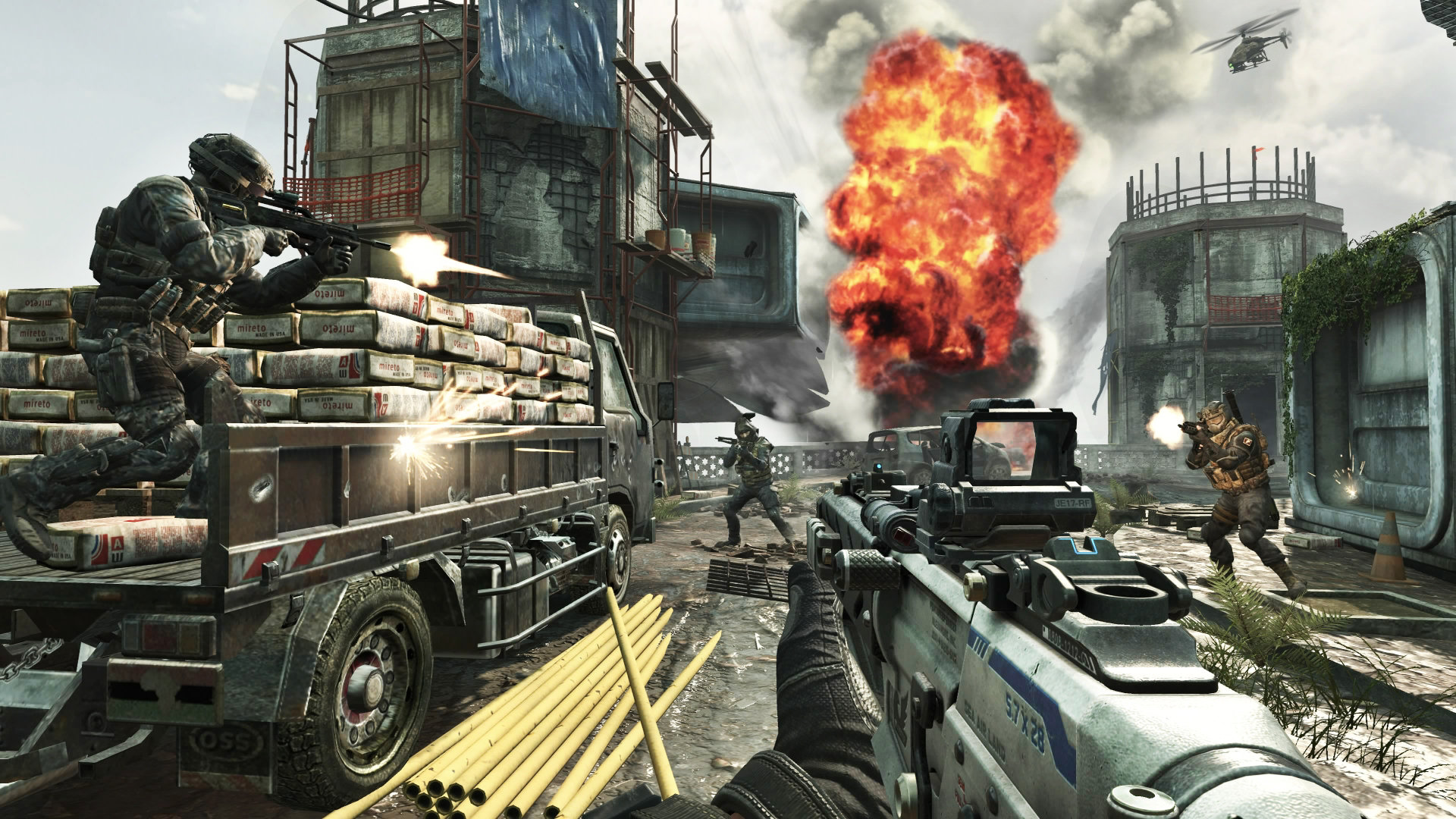 Noise day for Nintendo Switch: after the alleged arrival of Crash Bandicoot N. Sane Trilogy in the 2018 and a new chapter of the series in the 2019, another historical saga is also the protagonist of voices, namely that of Call of Duty.

On your profile TwitterIn fact, Marcus Sellars he talked about the new chapter of the shooter that he should come back with Black Ops 4, as already hypothesized in the past, with the news that this chapter should see the light also on the Nintendo hybrid console.

COD 2018 is Black Ops 4 and is coming to PS4 / Xbox / PC / Switch. It is set in the modern times and is boots on the ground. The Switch version will support DLC, HD Rumble and motion controls. The Switch version is also being ported by a company which is familar with COD games.

Call of Duty: Black Ops 4 would be set in modern times and the version for the Japanese hybrid console would have the support for DLC, HD Rumble and motion sensors; obviously there are no confirmations and this information should be taken as rumor, but the recent past of the insider bodes well as Marcus Sellars has unveiled the existence of Nintendo Labo e Dark Souls Remastered shortly before the actual announcement.

Google Stadia, reduced the price of the Premiere Edition