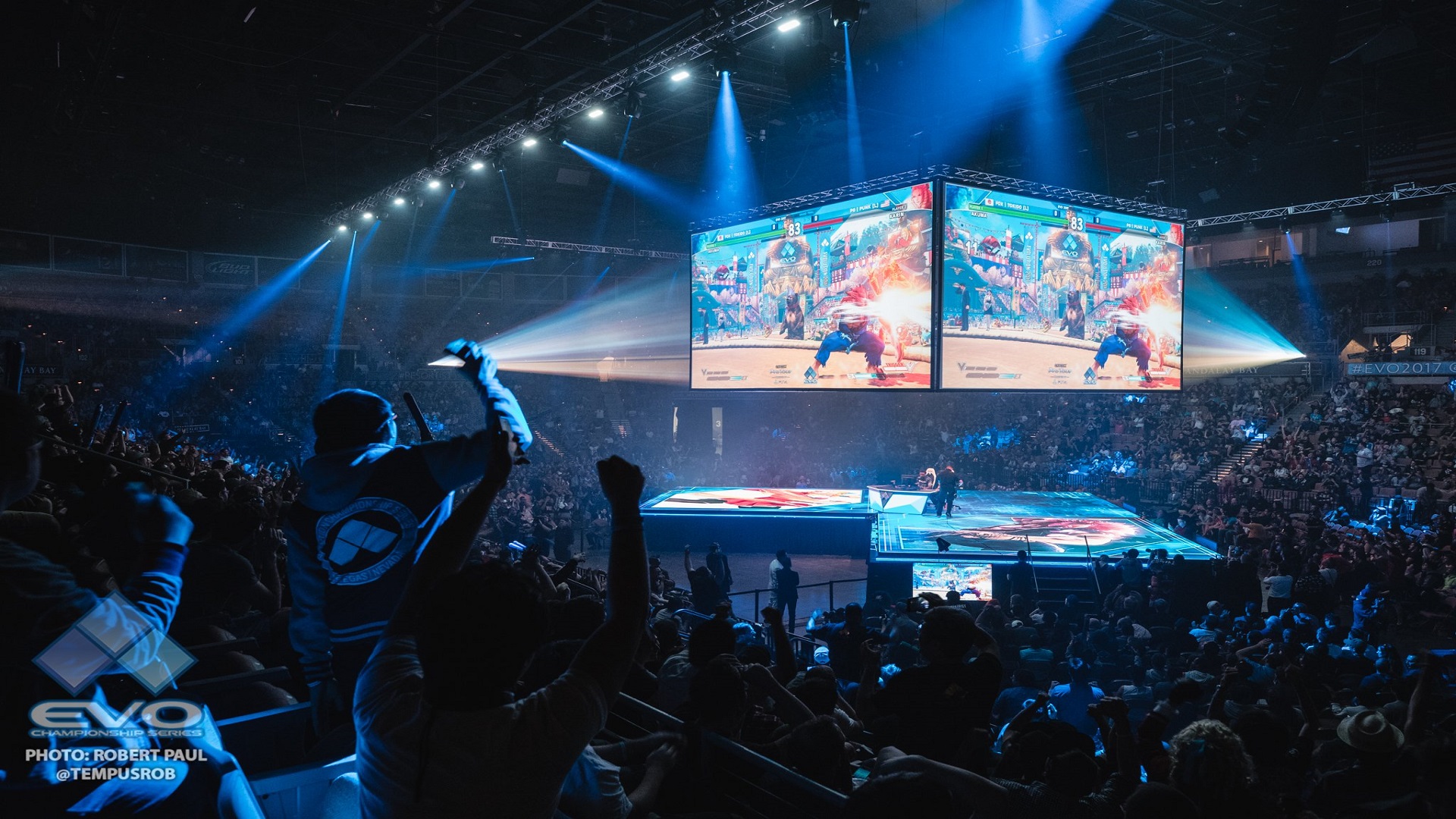 The organizers of the Evolution Championship Series, also known as EVO 2018, announced the titles that will be present at the tournament. In total we will have eight games, here they are:

The games were announced via a live stream and were then confirmed by bothofficial Twitter account of EVO be from Shoryuken, site managed by the tournament organizers.

There are some notable absences from this list. The King of Fighters 14 it is still a current game that has been left out with ARMS, the new title of Nintendo.

The biggest absence, however, is that of Marvel vs. Capcom Infinite. Just a few years ago, the EVO would have considered Street Fighter and Marvel Vs. Capcom as the two unshakeable foundations of the event but, in a deeply competitive market for fighting games, the latest crossover title can not reach the current standards of the tournament.

Facebook - Messenger is integrated back into the social network app