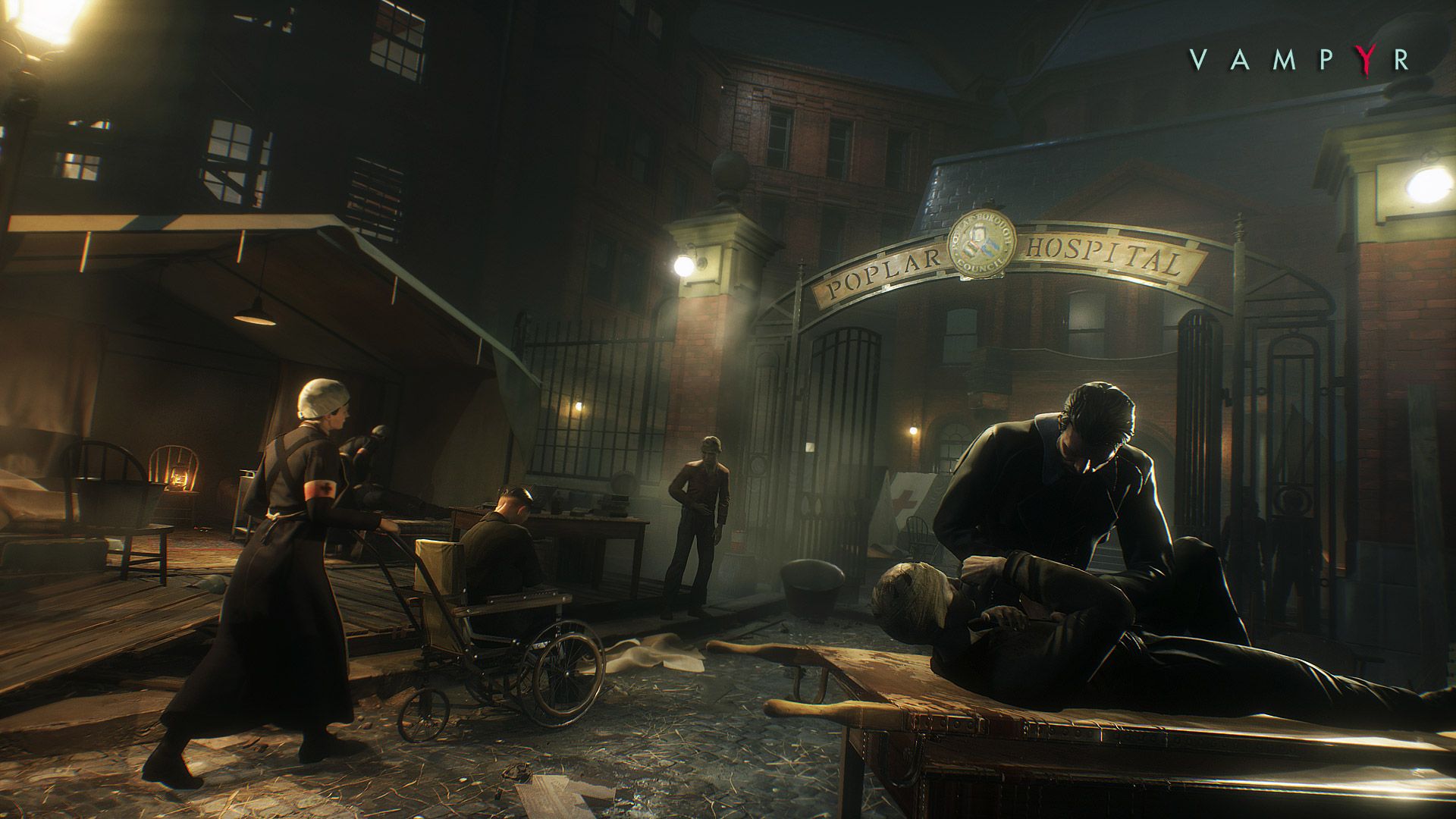 The software house Dontnod Entertainment, in the fourth episode of his webseries Stories from the Dark, he released a new video dedicated to the Vampyr gameplay as well as finally communicating the official release date.

Initially scheduled for November of the 2017, Dontnod announced its delay in September, communicating that it would arrive in the spring of 2018.

This delay stemmed from a technical problem that had unexpectedly lengthened the development program, but gave the opportunity to the studio to refine the title as best as possible. Vampyr will be released on June 5 for PC, PS4 and Xbox One.

Di Sarno Raffaele - May 8, 2021
In the past few hours, SEGA has announced the arrival of a new spin-off of the main series of Yakuza, Lost Judgment, which will resume the most ...

Pokémon Sword and Shield - Gamefreak is not recycling models from ...