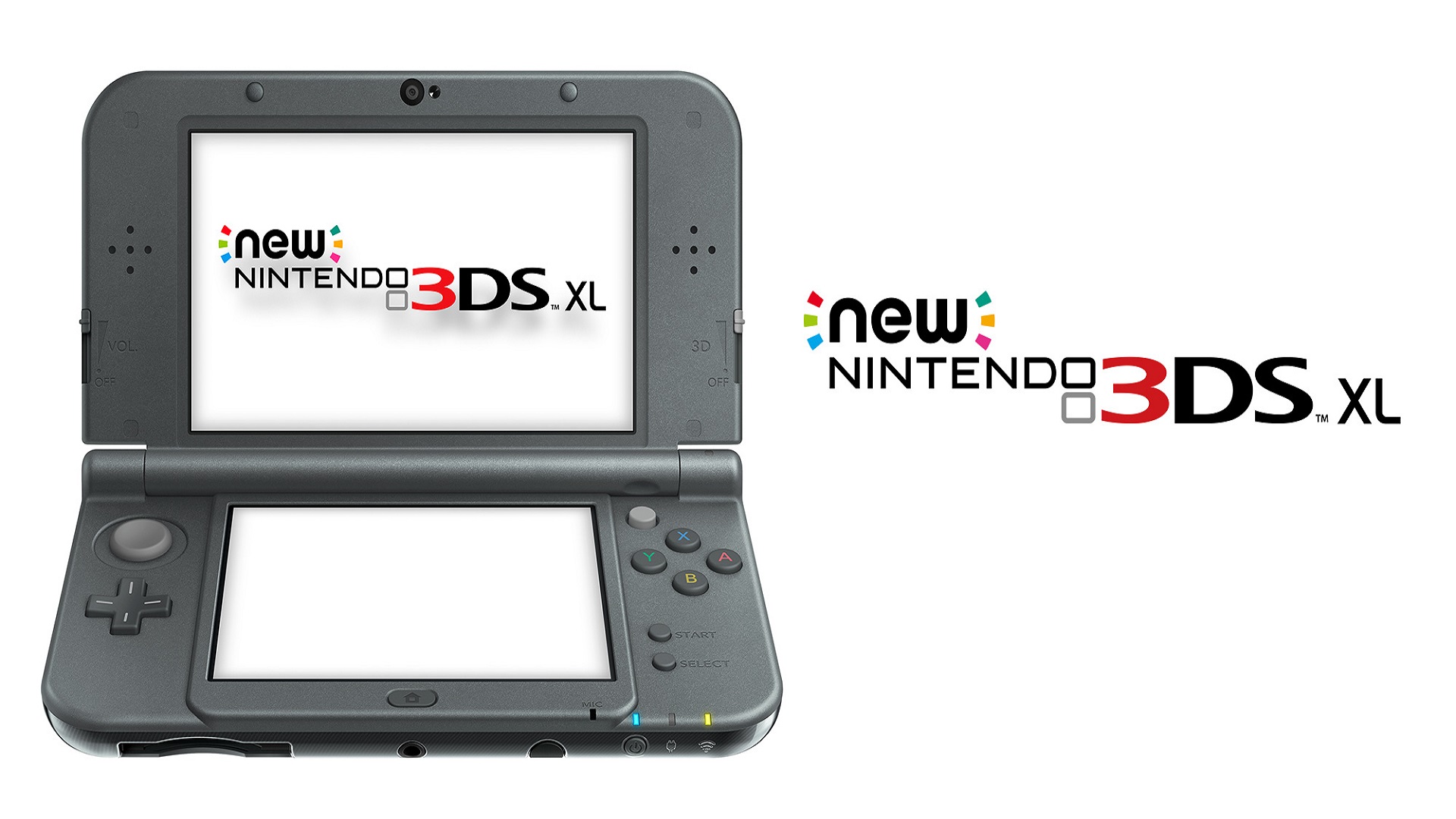 After the incredible success of Nintendo Switch and the progressive move of the developers to that console, Nintendo is worried about the future of its small portable console, the Nintendo 3DS.

The president of Nintendo, Tatsumi Kimishima, said that the 3DS is still profitable:

Consumers will embrace it along with Nintendo Switch, but as for what will happen in the future, this is an unexplored territory.

Jo Shiota of Nintendo noted that Switch may seem similar to a portable console but the technology behind it is very different (citing consumption and performance). Here then is what he declared:

As far as development is concerned, we have not yet decided in which direction to orient ourselves, but we have various possibilities at our disposal

The 3DS has seen an increase in sales during the past Christmas holidays but this does not seem to be enough for Nintendo to say with certainty what its plans are for the handheld console.

Outriders has been postponed again