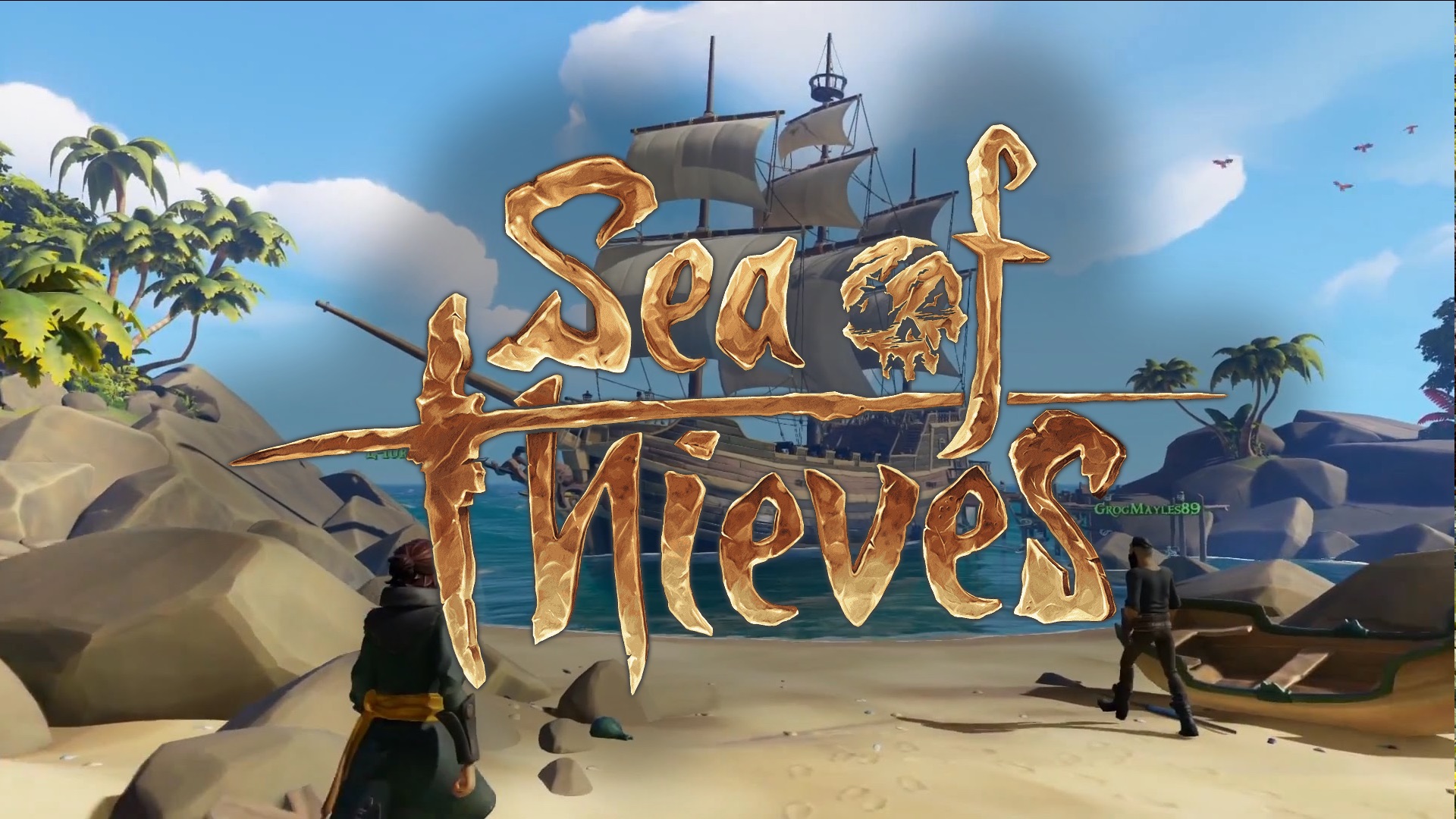 A month is left to the official launch of Sea Of Thieves, the pirate sandbox by Rare, and in addition to the recent publication of the hardware requirements, Mike Chapman, one of the devs of the video game, gave another good news to the fans: there will never be loot boxes or pay to win in Sea Of Thieves.

Chapman occupies the position of design director for Sea Of Thieves, e confirmed that will not be there any form of microtransaction at the launch of the game. He added that the course of the game could push Rare to consider some forms of microtransactions, but that these will never come in the form of loot boxes.

According to Chapman, microtransactions purely cosmetic in nature they are a possibility as long as they "do not divide the players" and that they respect the setting. "There will never be any form of betting in Sea Of Thieves, of any kind," he added, finally stamping the mechanics pay to win as "completely out of the question".

The wait for Sea Of Thieves will last just over a month: the Rare sandbox will be released the 20 March 2018.