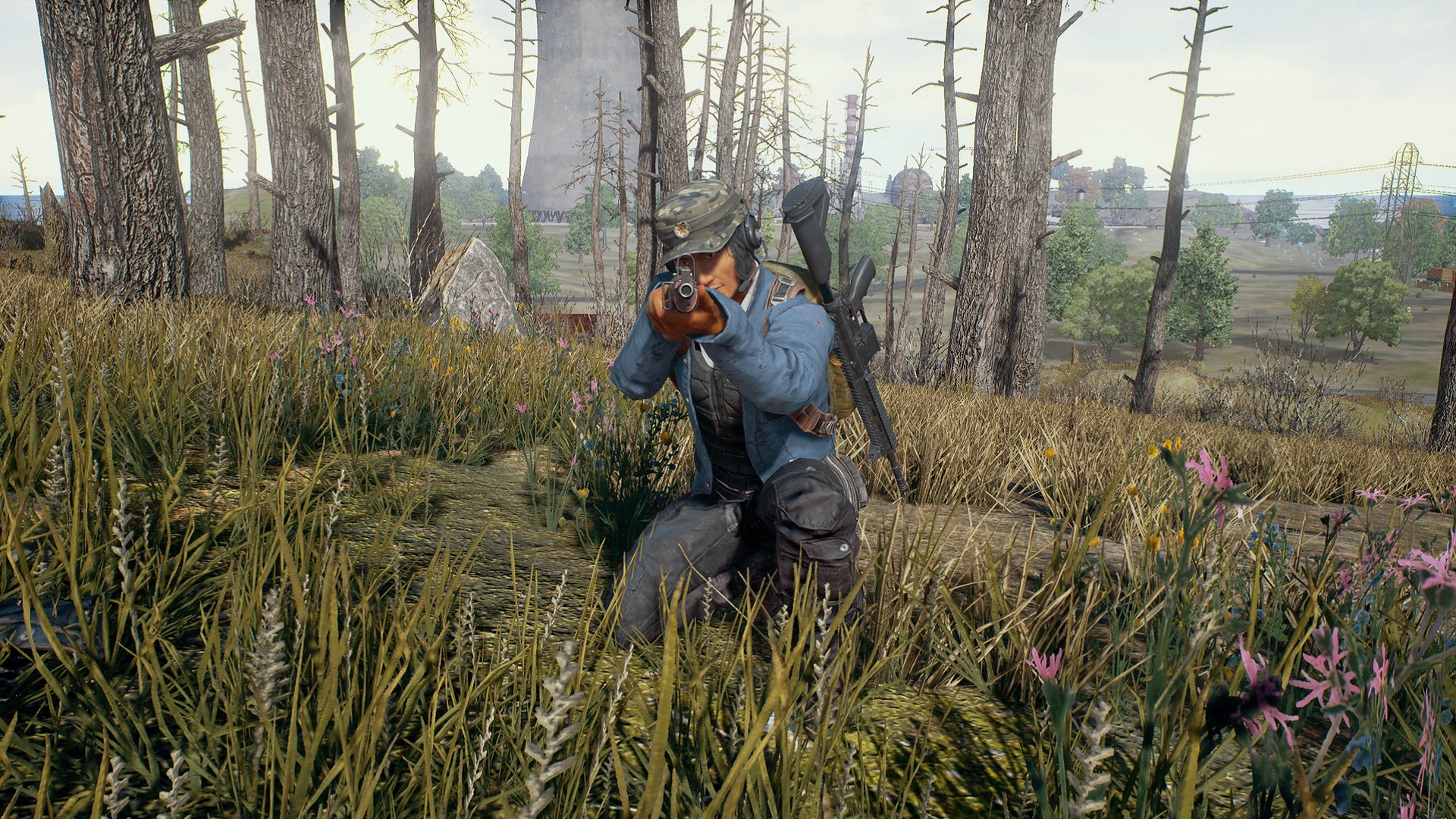 Tencent, the Chinese publisher of PlayerUnknown's Battlegrounds, has released two mobile titles dedicated to Bluehole Studio's hugely popular Battle Royale within the Chinese market. Announced a while back, both seem incredibly close to delivering the Xbox One and PC experience.

Exhilarating Battlefield it is almost a port of the already existing version and p developed by Lightspeed & Quantum Studio. Army Attack It is designed to offer a slightly more arcade touch by always tracing the survival formula of PUBG but also offering land, naval and aerial battles. This second game was developed by Timi Studios.

Both games are available for download on the App Store and on Google Play. Take a look at the videos below to see what has been done.