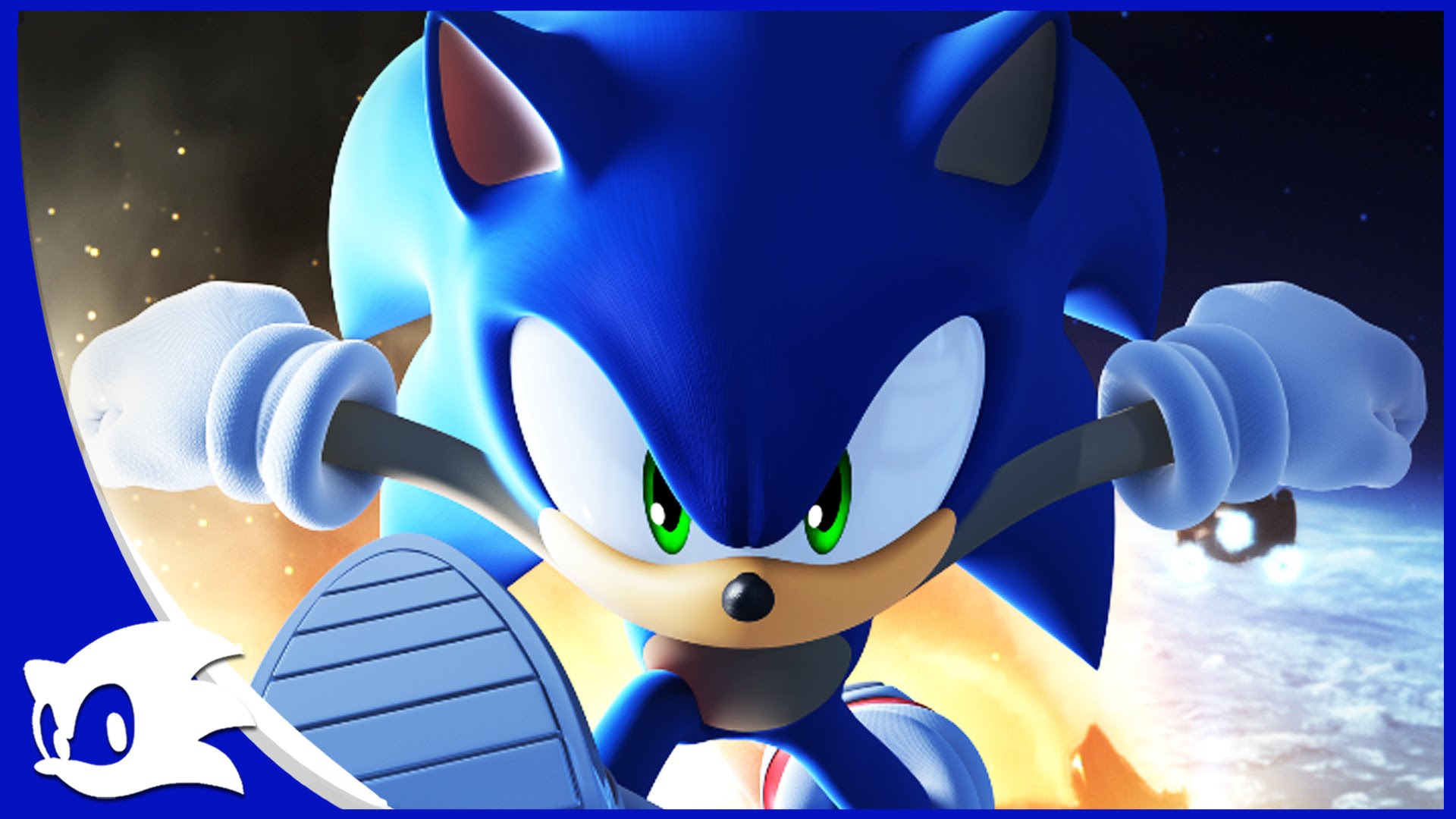 The film on Sonic has an official date and the film, produced by Paramount will arrive on our screens 15 November 2019.

But was it really necessary? Probably not, but now we can not do anything.

It had already been announced in the 2016 by Sega, but after a first return to the 2018, here is the definitive date that moves the exit for another year.

The film will be a mixture of animation and live-action, even if at the time the plot (CORRI SONIC CORRI !!) and the cast are still unknown.

What we already know is that the director will be Jeff Fowler, in his debut behind the camera in a feature film. In the 2004 he directed the animated short Gopher Broke with whom he received an Oscar nomination, in collaboration with the Blur studio.

The film producer of Sonic, Neal H. Moritz, has behind a franchise like that of The Fast and Furious, while the script of the film will be edited by Pat Casey e Josh Miller, duo who created the Fox show Golan The Insatiable

Tell me what you want but the hype for this project is below zero: leave in peace these poor icons of video games, even Mario he still asks for mercy (and maybe he will ask again!).

Duke Nukem - You can't see me!