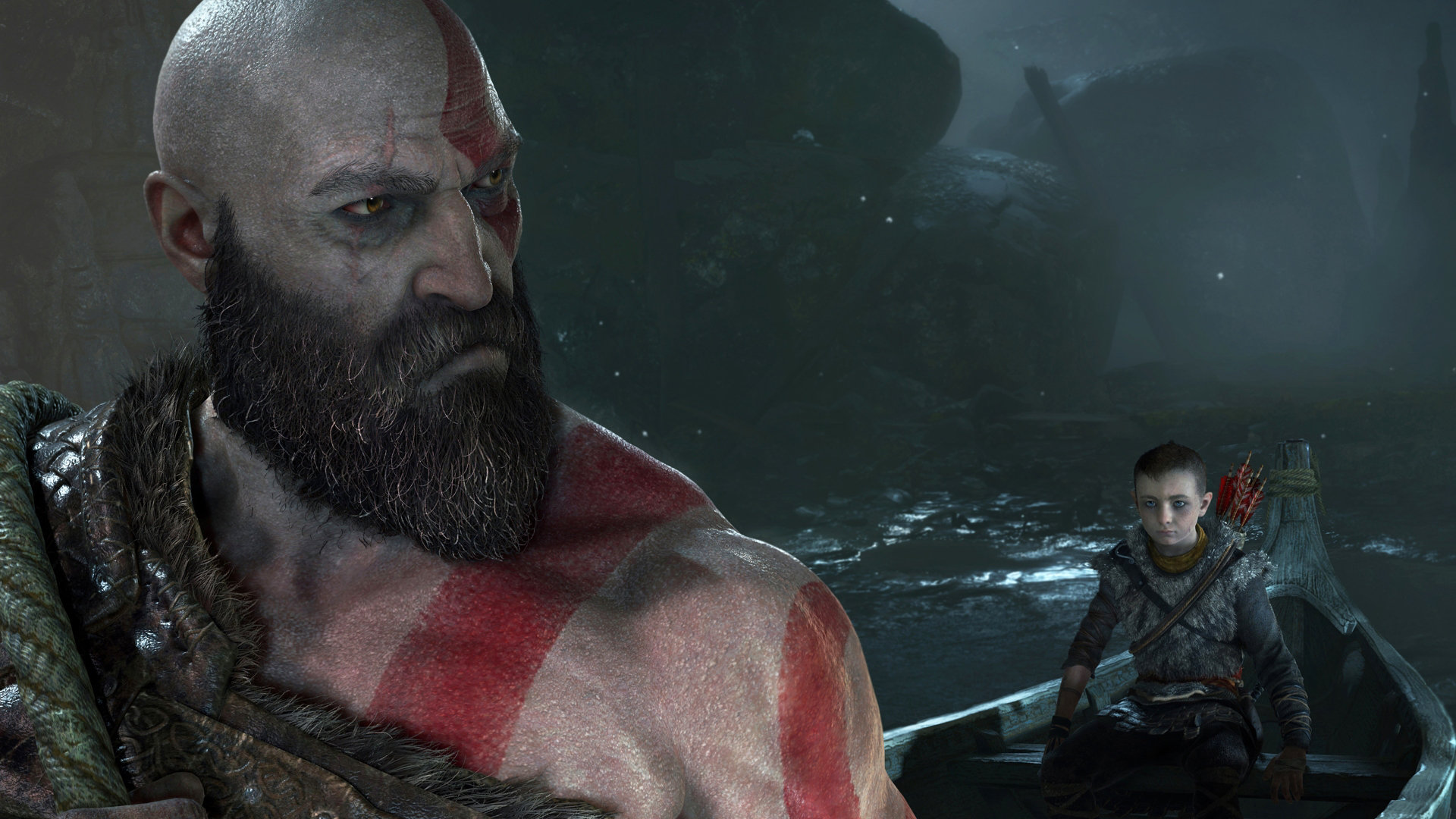 In an announcement that will surely satisfy the fans of the saga, the game director di God of War, Cory Balrog, confirmed that the video game coming exclusively on PlayStation 4 it will not have microtransactions.

To be precise, Balrog has confirmed in a conversation on Twitter, so rather colorful. A fan asked Balrog if God of War provided for microtransactions - focusing for example on aesthetic personalizations of the character, an impression that the user in question corroborated with a screenshot of a game menu. Balrog he replied like that: 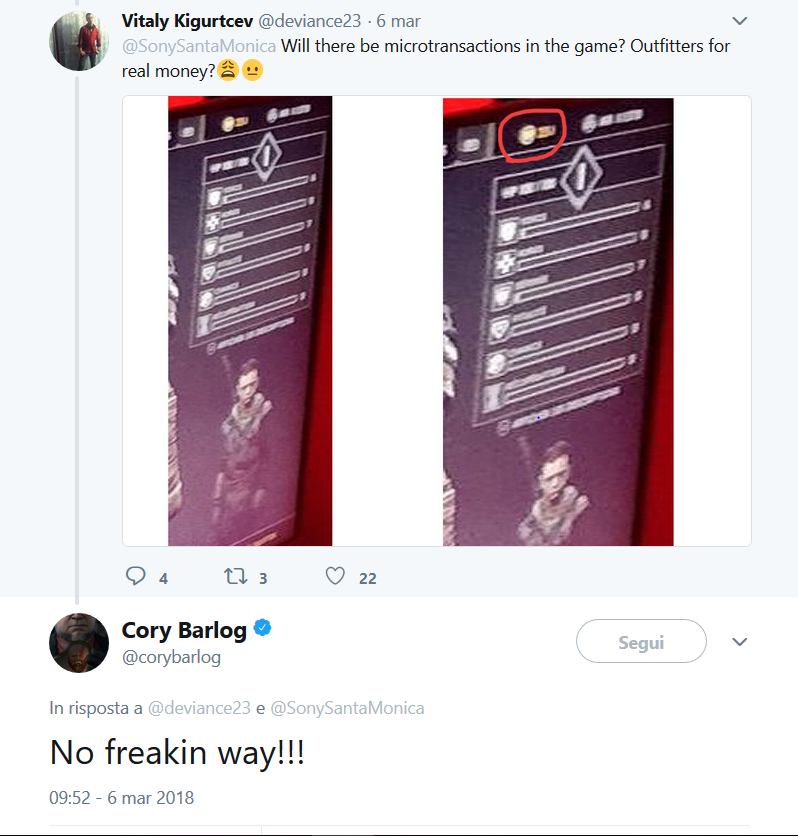 This news goes hand in hand with that, dating back about two months ago, which confirmed the absence of a season pass in God of War. This does not mean that the Sony title will not have any kind of additional content, simply that they will not be organized in (or will not be numerous enough to justify a) season pass.

God of War will be published exclusive on 4 PlayStation the 20 April 2018.

Nicolae Locatelli - June 14 2021
Vampire: The Masquerade - Swansong shows itself thanks to a new trailer on the occasion of the PC Gaming Show at E3 2021. During the conference, Vampire: The ...
News