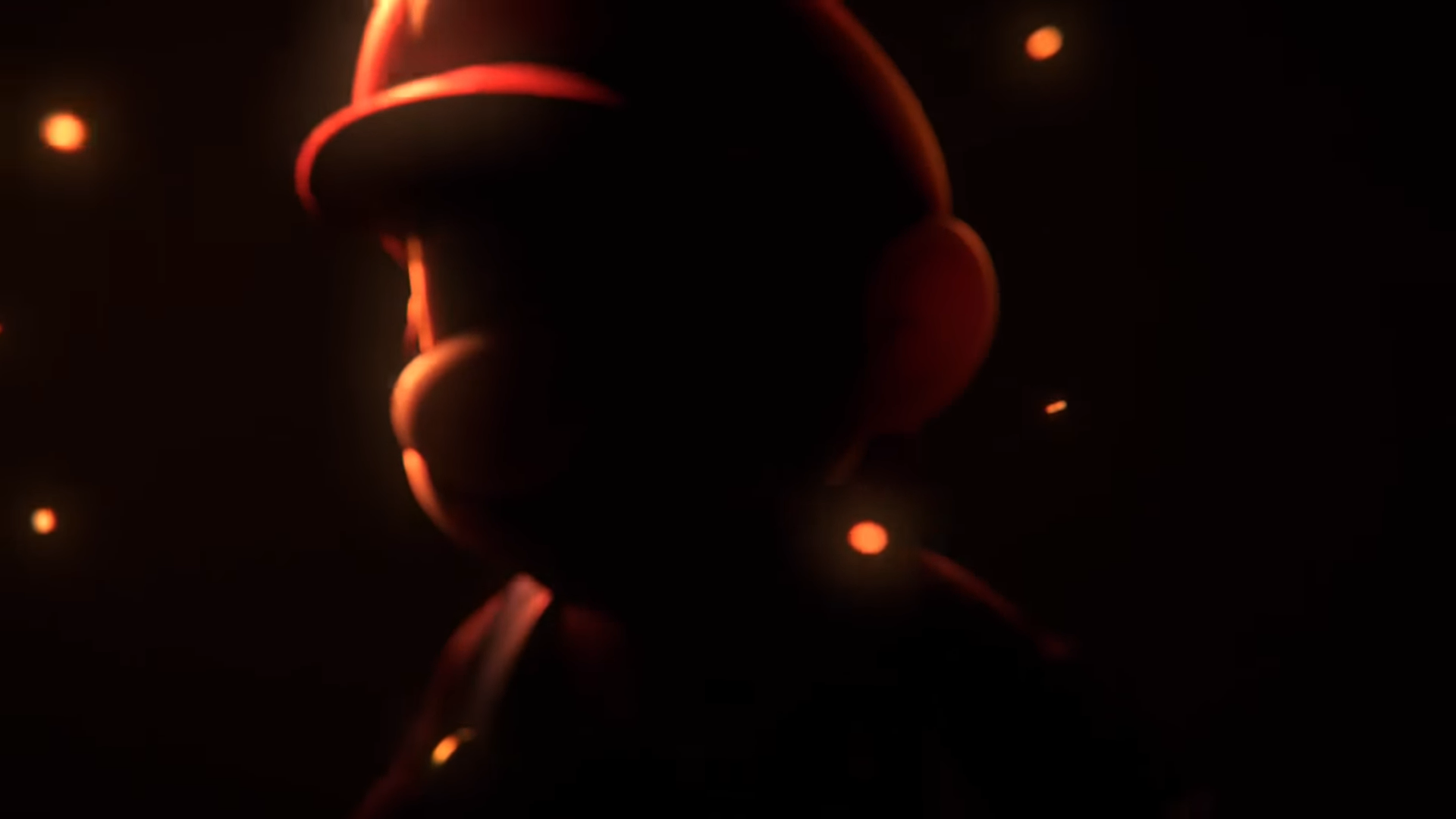 There were many titles that we expected to see yesterday during the Nintendo Direct, you want because there were so many rumors (like Crash Bandicoot), either because they had already been shown and only needed some more information before the release, like Kirby Star Allies or Hyule Warriors Definitive Edition.

Nobody, however, expected, so out of nowhere, to see the new announced Super Smash Bros. for Nintendo Switch, especially since no rumor had ever spoken of it: with a video entirely in computer graphics, therefore, the Japanese company "showed" for the first time its fighting game for the hybrid and which will arrive later this year.

We have no information on this, except that among the playable characters we will also have the Inkling of Splatoon, now entered the hearts of the players and among the most important IPs of Nintendo.

Matteo Runchi - 15 September 2021
It's raining in the wet at Activision Blizzard. After the scandals related to the harassment of several employees by members of ...
News

Piermatteo Bruno - 14 September 2021
Randy Pitchford, number one at Gearbox Software, was most recently a guest on the Game Maker's Notebook Podcast run by the Academy of Interactive Arts & ...