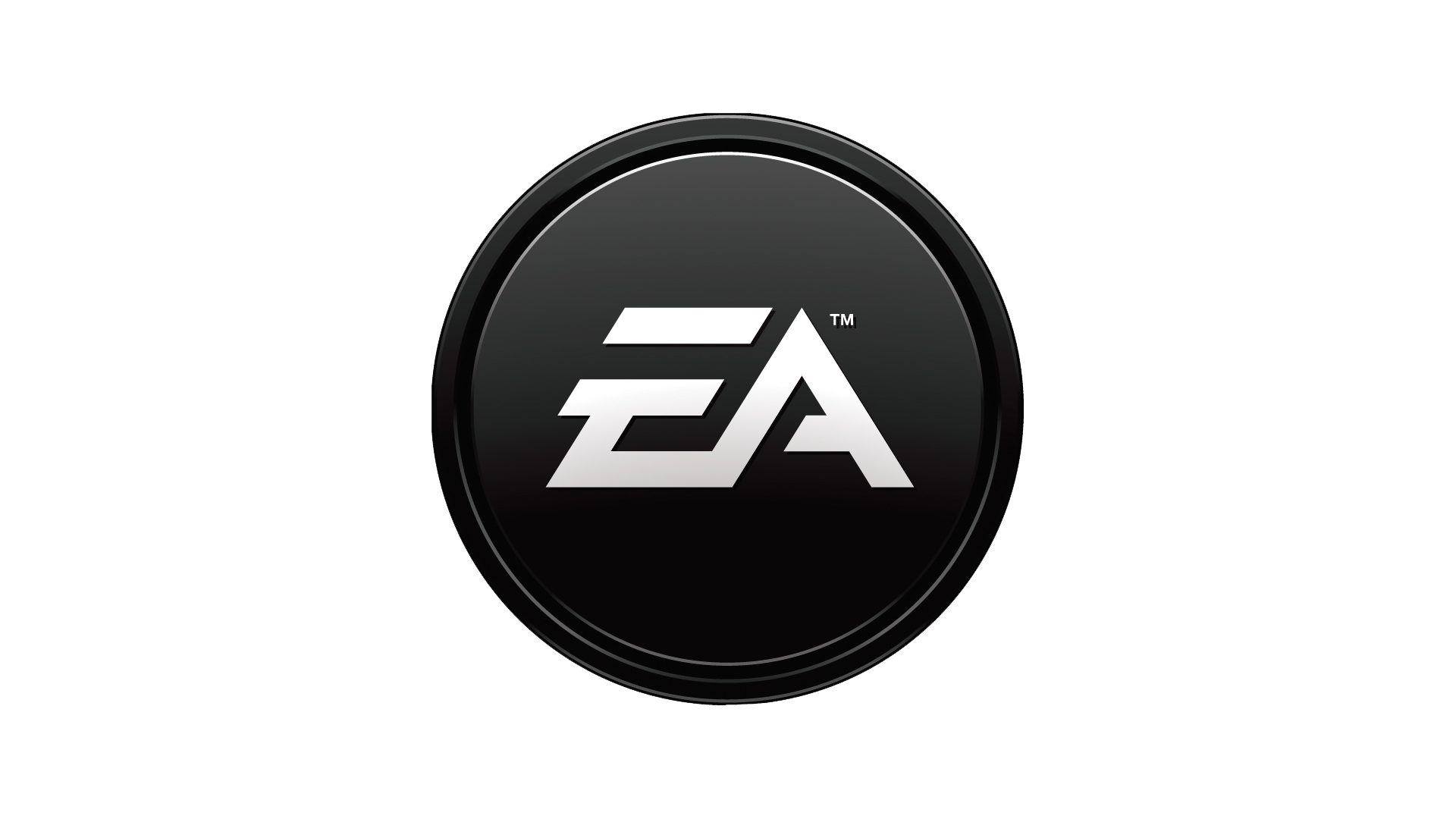 EA's Neural Network has learned to play Battlefield 1 on its own and the publisher showed a video of the company at GDC 2018.

SEED EA (Search for Extraordinary Experiences Division) of EA was revealed for the first time at E3 2017. The division is engaged in the realization of complex IA able to learn and then prepare EA for the future.

All the biggest companies have such divisions, but what sets this apart is what EA has shown: its IA can play the Battlefield 1 multiplayer and he learned everything by himself.

EA has released a movie of the match and it's impressive.

EA revealed that the network learned from their mistakes while being encouraged to play for goals, which it does in the video. Obviously this is a work under development and towards the end of the movie the limits of this IA are evident.

The 3 Banner Saga will be released in July