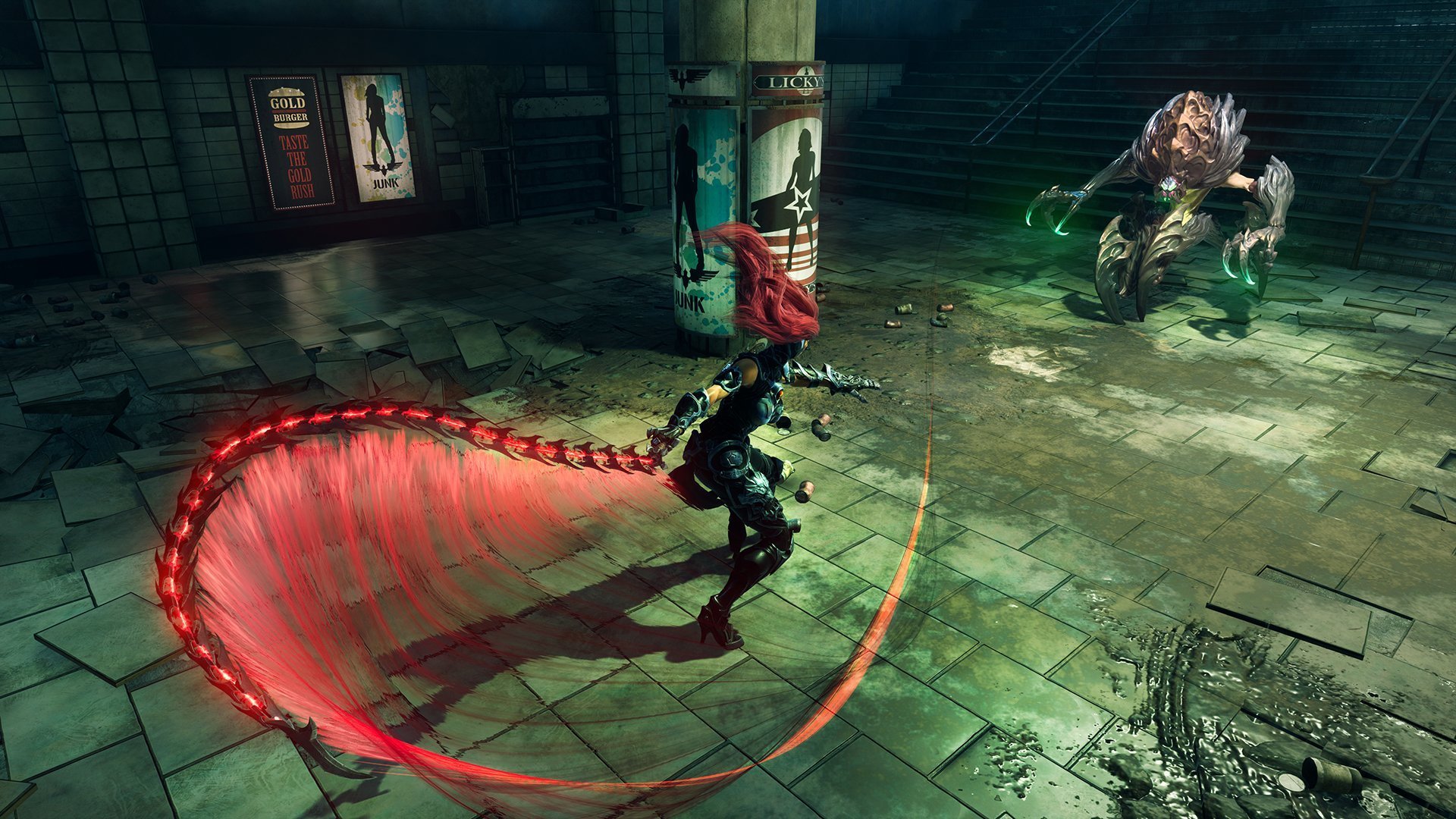 We do not have much information on Darksiders III, new chapter of the ill-fated (in terms of sales) saga created by Vigil Games and now in the hands of THQ Games, nor an official release date, but according to EB Games Canada will be the 8 on August 2018.

The Canadian branch of the retailer has indeed put in its own list the game with the precise date of launch on the market, but then delete it after a while replace the summer date with a generic 31 December 2018 placeholder.

We do not know if the correction is due to a previous error, then corrected, or because the date was actually correct and then unveiled by mistake, but the fact that Darksiders II also came out in August, 24 2012 August, makes the second very plausible hypothesis. At this point the word is up to THQ Nordic e Gunfire Games, in the hope that they will soon announce the release date of Darksiders III.

The co-founder of Guerrilla Games is the new president of PlayStation ...