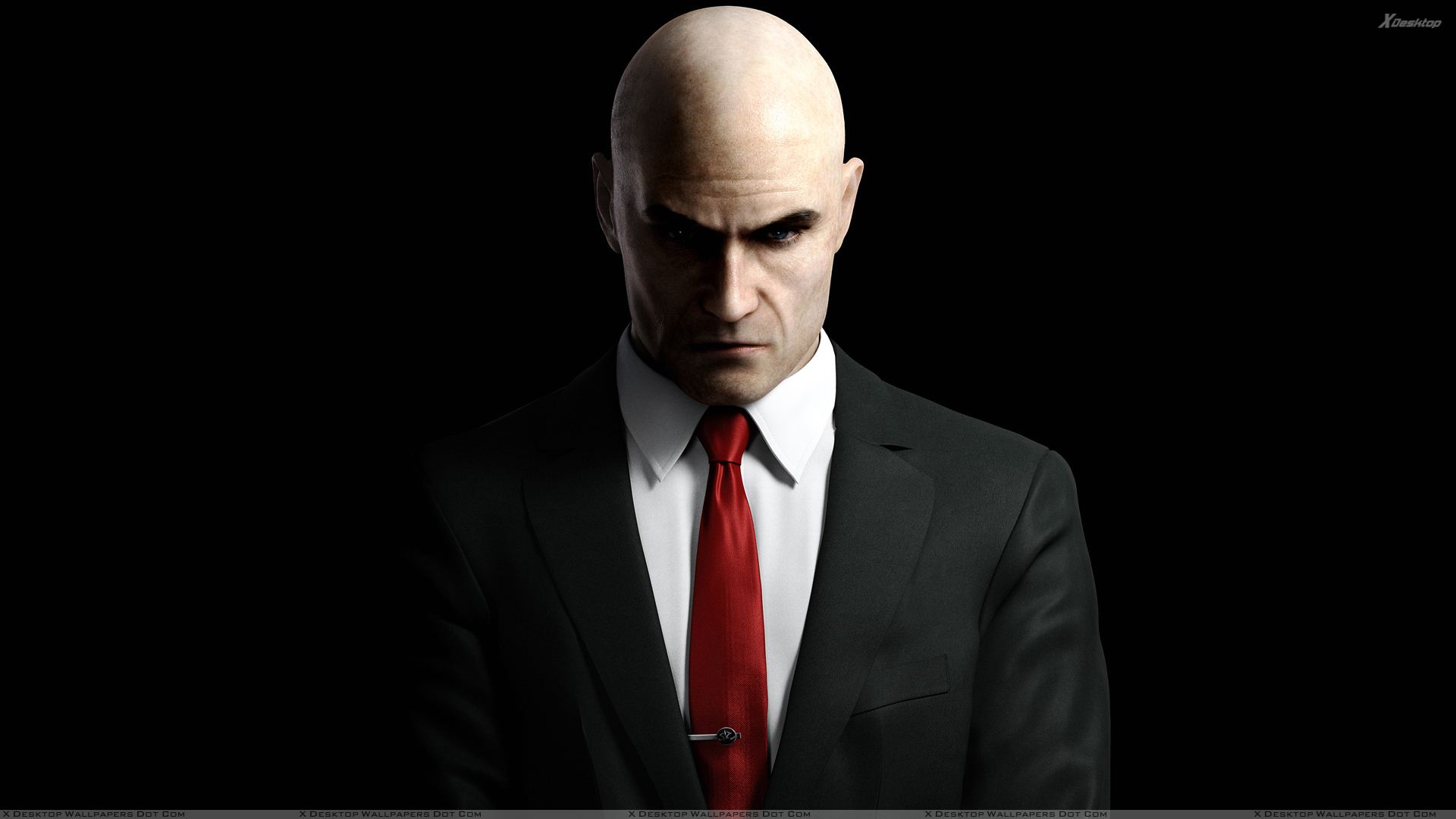 I Interactive, creator of Hitman, has entered into an agreement with the Warner Bros for the distribution of the franchise dedicated to'47 Agent.

Last year Square Enix he left the property of I Interactive, to which the rights related to Hitman.

For the moment Warner Bros announced that the distribution concerns only the first season of the last game of Hitman, but with the new game of the upcoming series the partnership could probably have a following.

The security of having a colossus like Warner Bros behind will allow to I Interactive to focus on the development of games, the field in which the study excels. 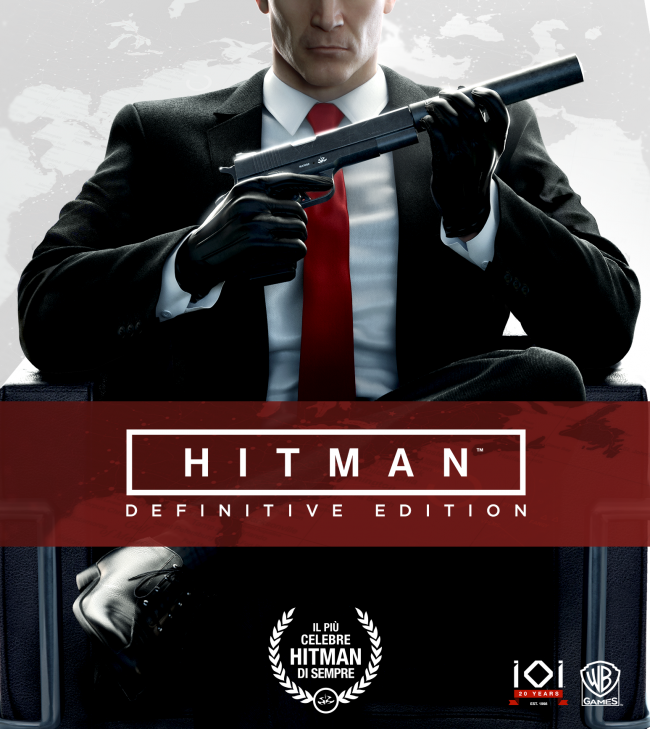 Hitman: The Definitive Edition, product that was born from this collaboration, will be released for PS4 and Xbox One (with improved versions for Pro and X) on May 15th, and will contain all Season 1, all the content of the "Game of the Year" edition, the bonus episode "Summer", the "Blood Money Requiem" package and a bundle for Io Interactive's 20th anniversary.

In this bundle we will be able to find costumes from other Io games such as Freedom Fighters, Kane & Lynch and Mini Ninjas