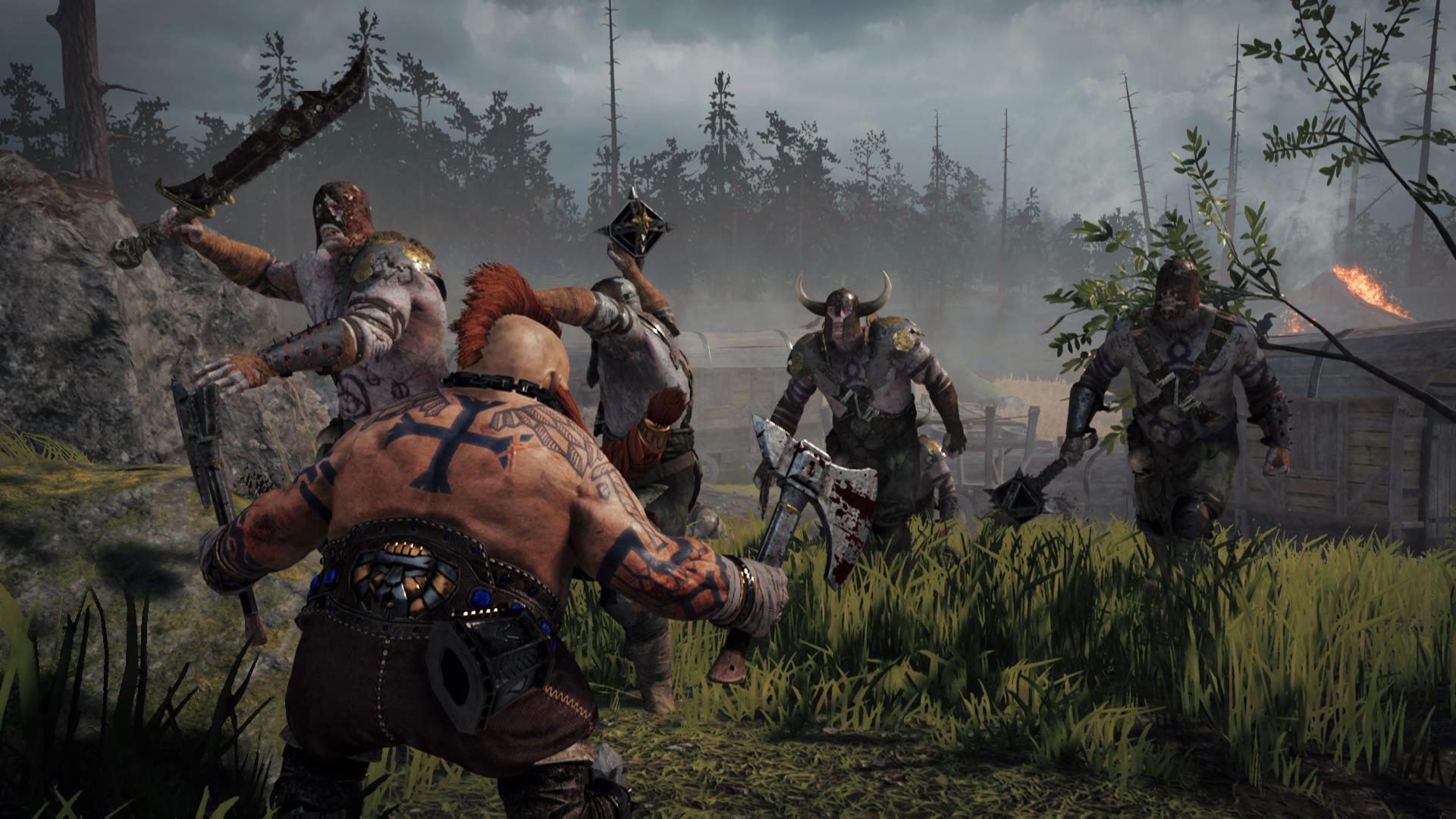 THE1.0.5 update of Vermintide 2 it was released after being tested and there is a lot of good news for players who have not been able to cope with the higher difficulties.

The patch is mainly aimed at balancing the game on Legend and Champion difficulty.

The range of weapons has been changed to make weapons more varied and better specialized to face hordes or special enemies. Some enemies are now more resistant to the stagger at higher difficulties.

Other changes have been made to the loot. At the Veteran difficulty the rewards will have a maximum of 300 power instead of 200. In addition, the veteran items will be in both "General's Champion Chest" and "Emperor's Champion Chest". Finally the scaling for hero power has been fixed.

Another SENRAN KAGURA is coming to Steam