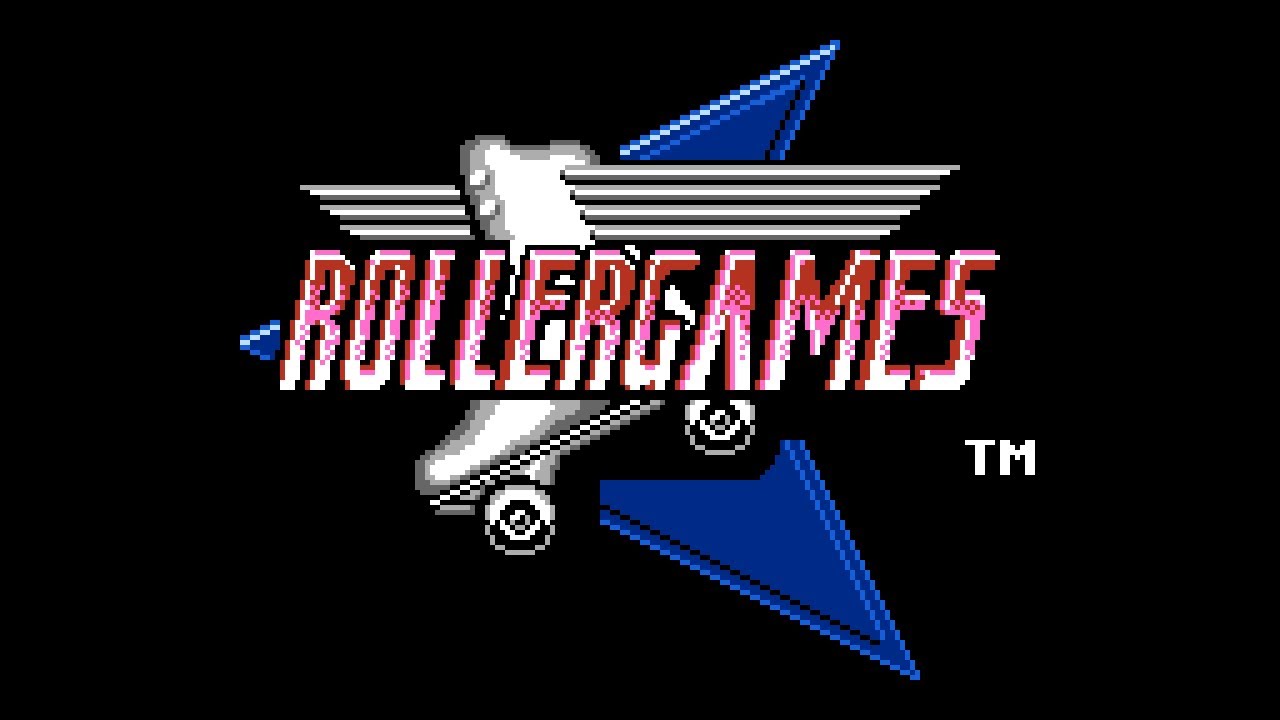 Rightly some of you will think: what does it have to do with it We're talking about Video Games with drug transport? Read the following anecdote.

A retrogamer collector, Julian Turner, returning from a visit to a flea market where he could get his hands on some old games for NES, he made a pretty absurd discovery once he returned home.

By checking the products he had bought, he discovered that two cartridges had been filled with drug packages. The games in question are Rollegames e Golf.

The first wake-up call that made Julian stand at attention was that the copy of Rollergames it was PAL (and not NTSC, as expected in Georgia, where the incident happened).

By carefully checking the cartridges, he noticed that these two were heavier than they should have been, roughly equal to 50%.

Driven by curiosity, he opened the two cartridges and found 4 plastic packages that clearly contained drugs. At that point, Julian could not help but call the police.

The discovery was made in "direct" as Julian used to film his purchases once he returned home.

Did you think it was over here?

In fact Julian Turner has discovered that another copy of Golf it was used to transport 5000 dollars into 1985 dated banknotes.

Now sorry, I'm going to pick up all the copies of Golf for NES around on E-bay…. 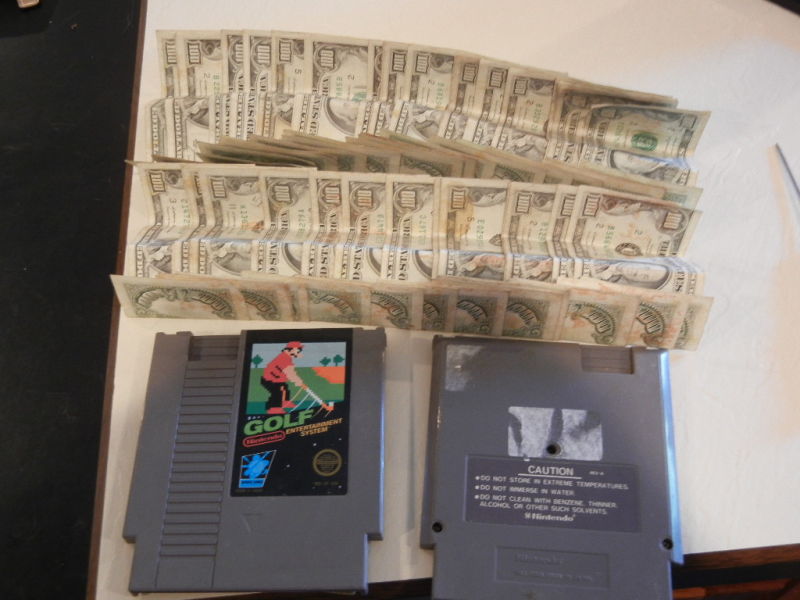 Di Sarno Raffaele - November 26, 2021
In the past few hours Epic Games Store has made available a new free title for all users of the platform, theHunter: Call of the Wild ....
News

Pierluca Troiano - November 26, 2021
The fourth generation of Pokémon, it's no secret, was one of the most popular with the public: Diamond, Pearl and Platinum certainly represent a ...

The Italian spot of The Legend of Zelda: Breath of the ...