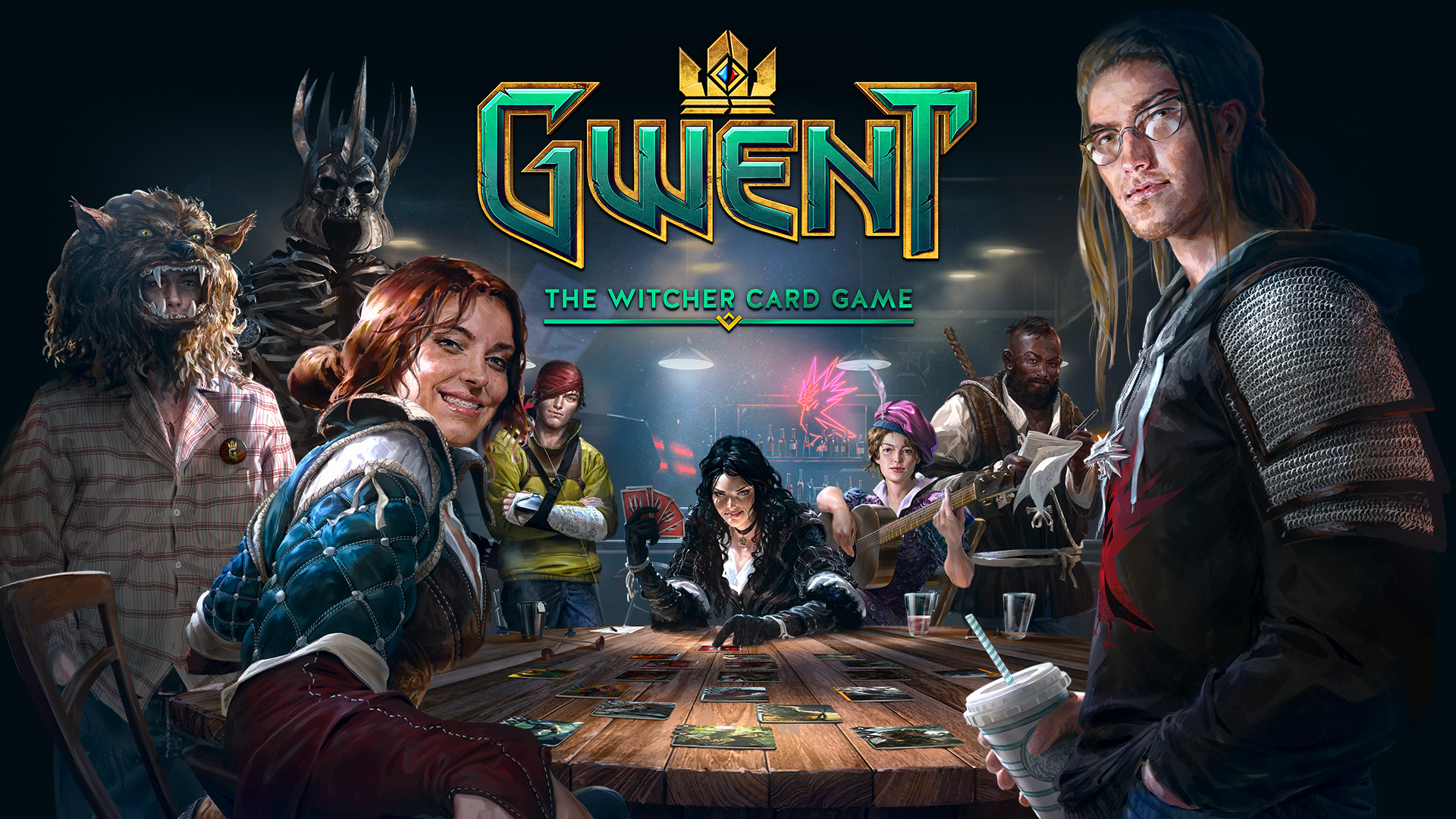 GWENT, the CD Projekt Red videogame that reproduces the most popular card game in thesetting of The WitcherHow many obstacles and unforeseen events have been so successful. If the multiplayer part of the video game has taken shape quickly, the same can not be said of Thronebreaker single player campaign waiting for July 2017 and then postponed to 2018. However, both GWENT multiplayer and Thronebreaker seem close to the finish line: it started indeed the last phase of development before the final release, call Homecoming.

Homecoming it will last six months, during which CD Projekt Red will make several changes to GWENT and will complete the gestation of Thronebreaker. At the end of this path, the two elements of the videogame will see the light together: Thronebreaker will make his debut, while GWENT will end its beta phase. As for the latter, CD Projekt Red plans to make various aesthetic changes, returning to a darker atmosphere; other changes will affect the game mechanics, from coins to player progression. In regards to Thronebreaker, the goal will be simply to complete the development, especially in light of theenlargement of the campaign announced in the past.

GWENT has been in open beta since May 2017, and in the past we have also spoken of the closed beta. The full launch is scheduled for October 2018.

The developers of Crypt of the Necrodancer acquire Phantom Brigade