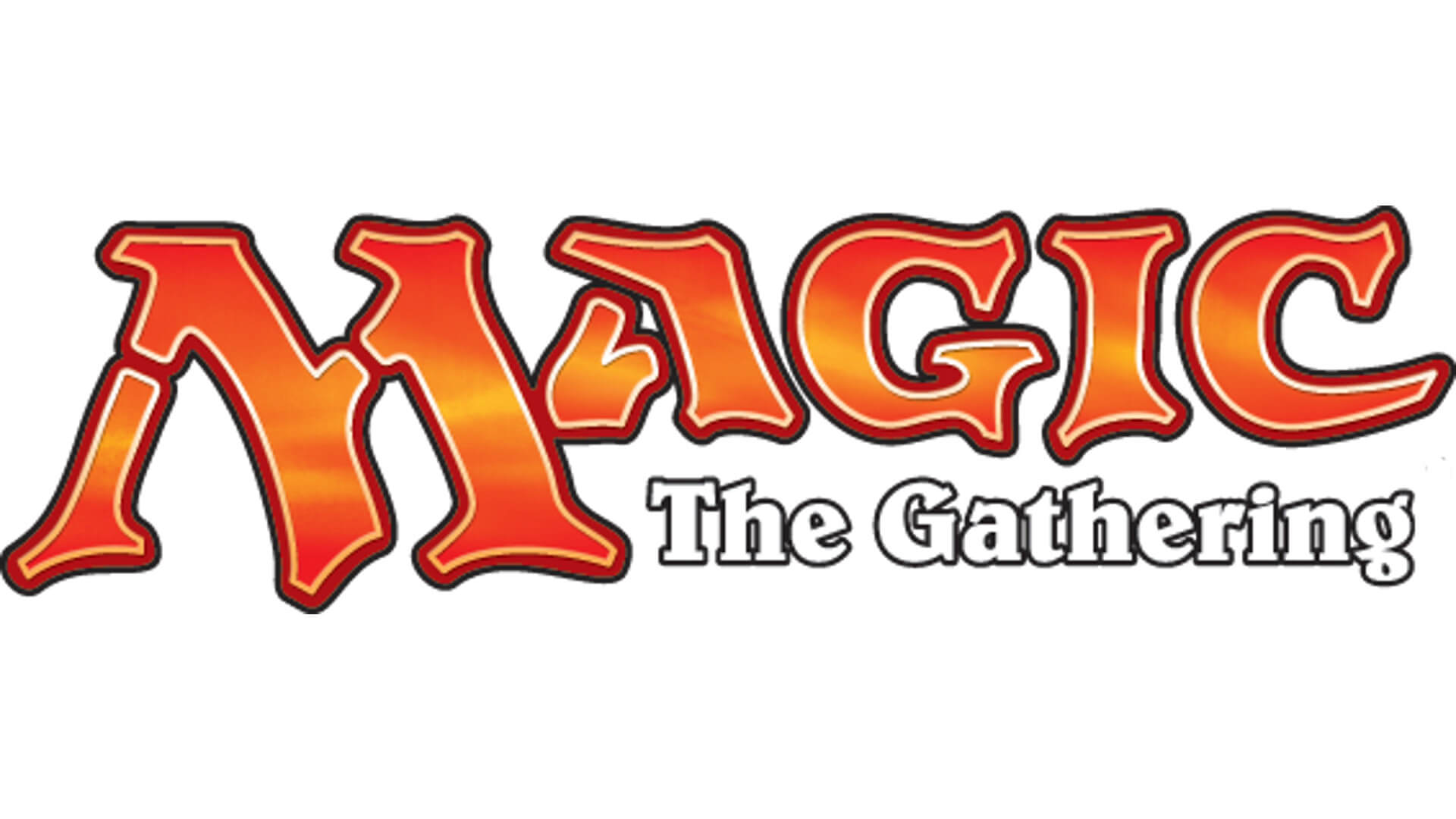 As an avid and consummate player (or at least I used to be, I even made a certain name in the competitive national environment of some formats) I cannot fail to report this news regarding Magic: The Gathering.

Always considered one of the hobbies par excellence for us "boys", the competitive circuit of Magic has seen in recent years some female figures come out in the limelight.

And finally, after many attempts, here is the first woman to win one Grand Prix, to be precise that of Sydney, played in the last weekend. 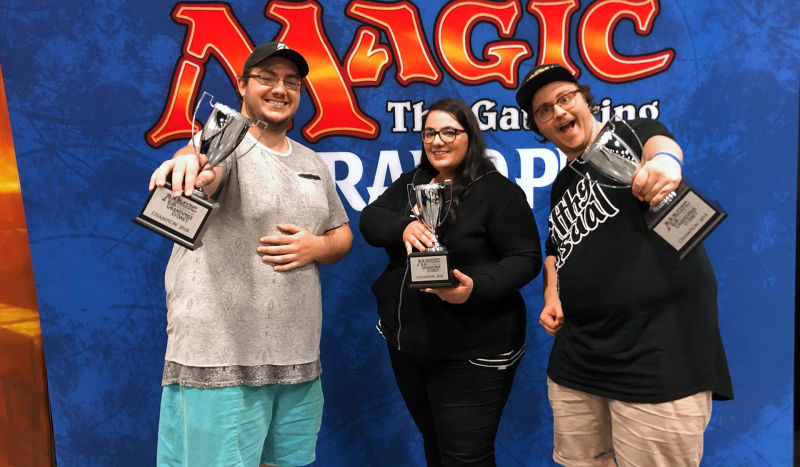 She is Jessica Estephan and together with Ryan Lewis-Jonn e Lachlan Saunders has triumphed in the Sidney Team Grand Prix, in a tournament that saw 350 teams compete for the first (and conspicuous, economically speaking) award.

Some might argue that the victory came in a team tournament, but honestly I am delighted to see how one of the most beautiful games of all time, even if now with a barrier to entry from a frightening economic point of view, has finally seen a victorious female figure at high level.

Congratulations to Jessica and her team!

Andrea Schietroma - July 28 2021
Kena: Bridge of Spirits, dynamic adventure by Ember Lab, will suffer a small delay on the roadmap: the development team has announced ...
News

Andrea Schietroma - July 28 2021
Sony has announced that Playstation 5 has surpassed 10 million machines sold, establishing itself as the most successful console in the history of the house ...

The Accattino and Shadow Warrior FREE!